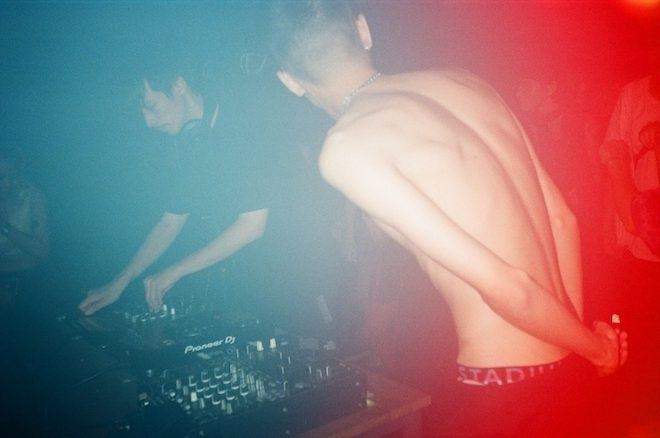 The track is a trancey, pounding banger, moulding field recordings from Anh Phi’s surroundings in Saigon around a persistent techno beat.

The idea behind the track was to meld natural and urban sounds: a child playing in an alleyway, bamboo being struck, Anh Phi’s neighbour’s bird in a cage. In Vietnamese, ‘Ăn Chay’ means ‘eat vegetarian’, words that Anh Phi heard from his Buddhist mother as a child, reminding him to reflect on his relationship with nature as he grew.

Anh Phi is a part of the Saigon-based music collective Gãy, meaning ‘broken’ in Vietnamese, who throw regular raves in the city, lockdown permitting.

Listen to ‘Ăn Chay’ below.