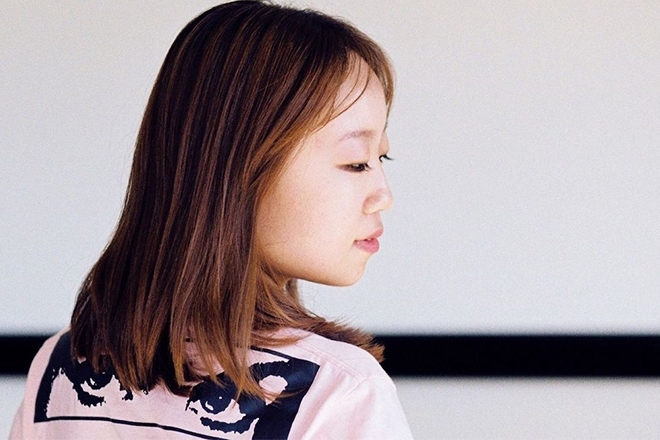 We’ve been locked on to Yu Su since her dance floor hit ‘Watermelon Woman’ on Ninja Tune’s imprint, Technicolour.

Since then, ‘Preparations for Departure’ EP on Arcane and ‘泉出通川为谷 Roll with the Punches’ EP on Second Circle (via Music From Memory), plus her ‘Aroi Mak Dub’ remix for Mogambo 'जीना (Jeena)' on Siamese Twins Records, have been on loop in the Mixmag Asia office.

It’s about time that we got round her to debut LP, ‘Yellow River Blue’, which is out with a hybrid release — a European 12” vinyl release via Amsterdam’s Music From Memory, as well as a digital via her own and new China-based imprint bié Records. A huge part of the inspiration was drawn from her 2019 winter tour of Mainland China which took her from the eastern shores of Qingdao across to Xining on the Tibetan plateau, where she immersed herself in various underground scenes. 'Xiu' is the opener of her album 'Yellow River Blue', and she sets you off exactly as intended by her inspirations for the LP. Check out the video to 'Xiu' below.

Those local discoveries outside of her hometown of Kaifeng really opened her up to the plethora of talent across China and how many local scenes have spawned around the growth of local artists. So it’s no surprise that her China-based label (she’s currently in Seattle), bié Records is aimed at building up awareness around artists from China, but also to give locals access to something from the far left side. The LP was worked on, written and recorded not in one place — ‘Yellow Blue River’ stems from her movements to Seattle, Los Angeles, Kaifeng, Shanghai, Vancouver, Chemainus and Mesachie Lake, up until giving it the green light in March last year. 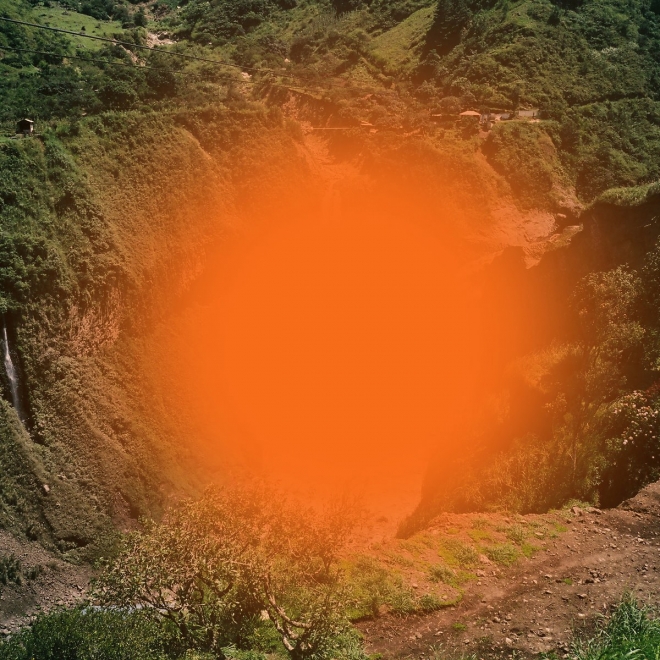 The LP is stunningly eccentric, laden with subtractive rhythms, trippy atmospherics, and well placed moments of organic wonder, like the first take of ‘Melaleuca’, while the second version presents a more abstract and stylish, but heavily warm Asiatic mood. ‘Futuro’ also stands out with its slower sense of tribalism, packed with a mighty low end punch.

Yu Su ‘Yellow River Blue’ is out on bié Records in digital format, and you can order the vinyl via Music From Memory.