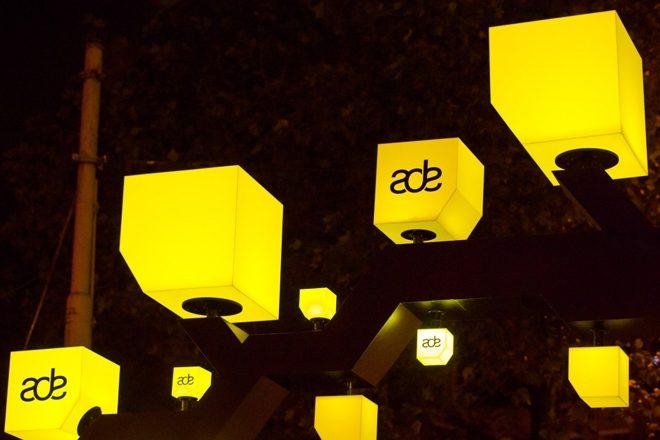 Amsterdam Dance Event (ADE) has announced its next wave of artists set to play in Amsterdam this coming October.

Amongst those on the bill, DJ heavyweights including Carl Cox, Jeff Mills, Peggy Gou, Amelie Lens, Honey Dijon, Kerri Chandler, and Derrick Carter are all set to play.

ADE is due to go ahead across five days this October (19 - 23), taking place in and around Amsterdam across multiple venues. The citywide event has been hosted annually for the past 26 years seeing in some 400,000 people each year.

Read this next: Amsterdam Dance Event announces first wave of acts for 2022 line-up

The line-up also boasts plenty of new artists who will be joining names such as The Blessed Madonna, DJ Stingray, and Jayda G already slated to play later this year.

Read this next: Rush Hour's Antal curates 'Beyond Space and Time 002' by Rainbow Disco Club

Each year, ADE celebrates more than 2,500 artists across five days with over 1,000 events across the city. this year, the extensive festival and conference will be hosted across 200 locations including Melkweg, NDSM Warehouse, Pllek, Ziggodome, and RADION.

This year’s conferences include talks on the future of the music industry, a discussion on the impact of artificial intelligence, the metaverse, and Don Diablo in conversation with a deepfake version of himself.

Find out more about this year’s line-up and grab your tickets to Amsterdam Dance Event 2022 here.