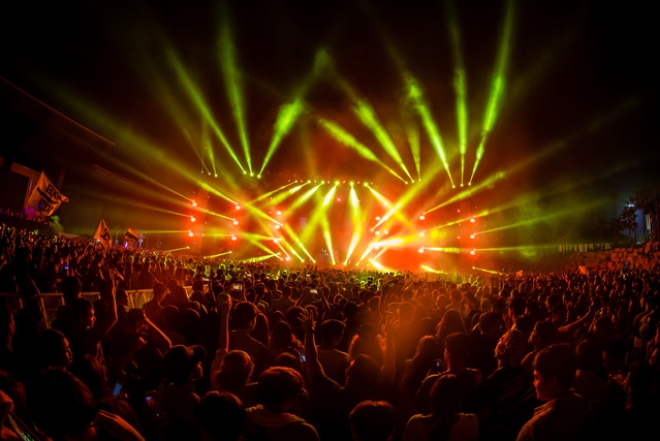 Belgian techno proponent Amelie Lens is one of the most exciting names on the latest announcement for this year’s 808 Festival. Known for her dark and commanding techno tones Amelie has been turning heads worldwide after catching the ear of Pan-Pot and her tour will also take her elsewhere in Asia.

808 Festival returns to Bangkok on December 9th and 10th at Oasis Arena @ Show DC after a last minute relocation to Pattaya last year. With the event being one of the most anticipated EDM events in the city, early bird tickets have already sold out but phase two can be purchased here. 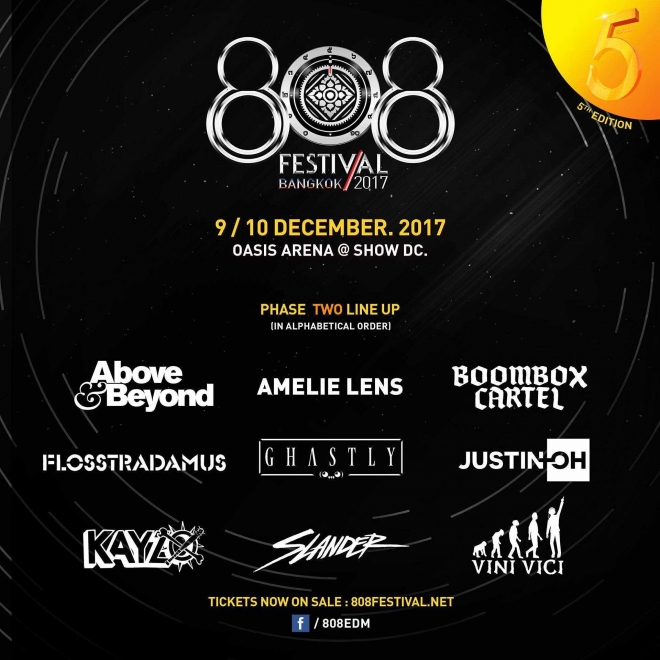