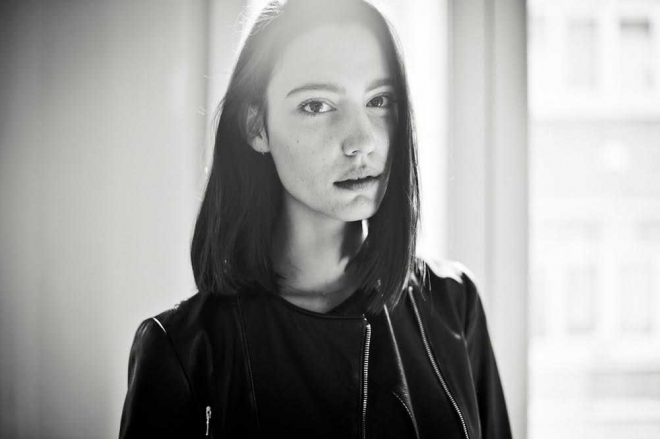 Amelie Lens has just announced via her Facebook that she is heading back to Australasia at the end of the year. While venues have not yet been revealed, Amelie has confirmed 3 gigs in Asia and another 3 in Australia. What we do know, according to her Twitter, is that the Hong Kong gig is in a basement club with a 150pax capacity, a massive change from festivals like Awakenings. Known for dark and commanding techno tones, the Belgian talent has been turning heads worldwide after catching the ear of Pan-Pot and we're elated that she's heading our way. Dates to block out on your calendar are below. 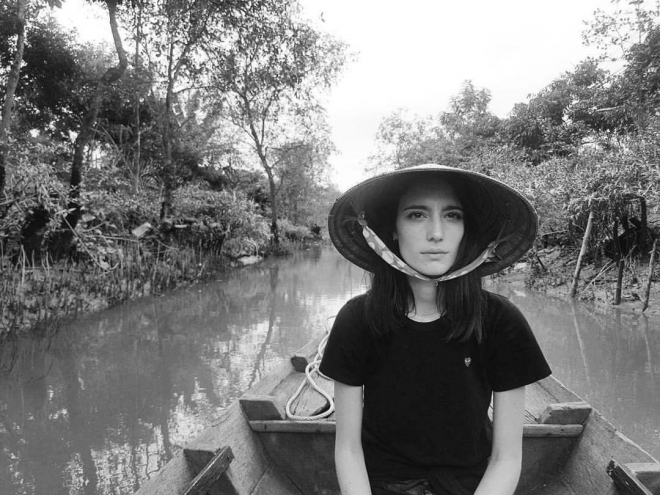 Have a listen to her debut EP "Exhale" below that won her massive support from the likes of Maceo Plex, Scuba, Pig&Dan, Ian Pooley and many more.