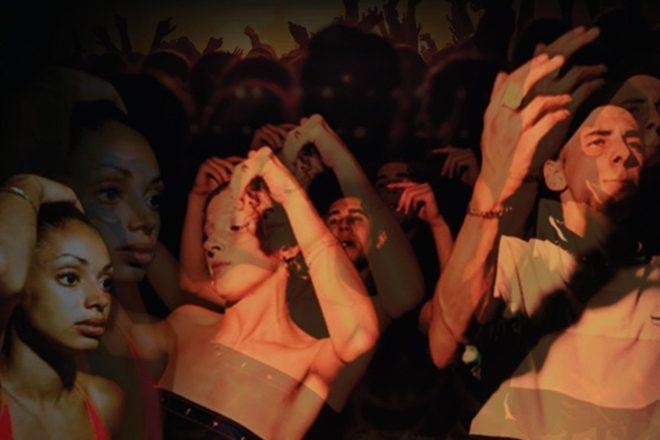 A new documentary about the UK’s garage scene is coming out next month on December 5.

There's a guest appearance from boxing champion Anthony Joshua, who has performed as an MC at Garage Nation. Footage of ex-footballer and pundit Ian Wright at a rave also features.

Directors Terry Stone and Richard Turner helmed the project, which was produced by Platinum Pictures. It was premiered last month at the Marbella Film Festival.

Read this next: Listen to a playlist of UK Garage curated by Reader

The release notes state: “25 Years of UK Garage gives an insight into the stories of the DJ’s and MC's from the UK Garage dance music scene over the past two and half decades.”

25 Years of UK Garage will be available on digital platforms. Watch the trailer below. 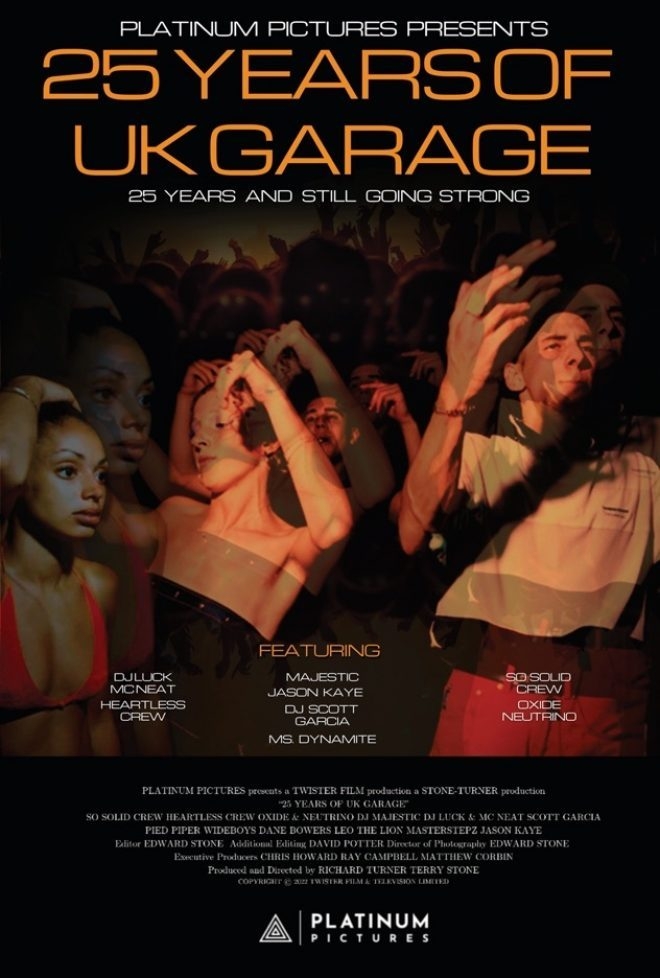