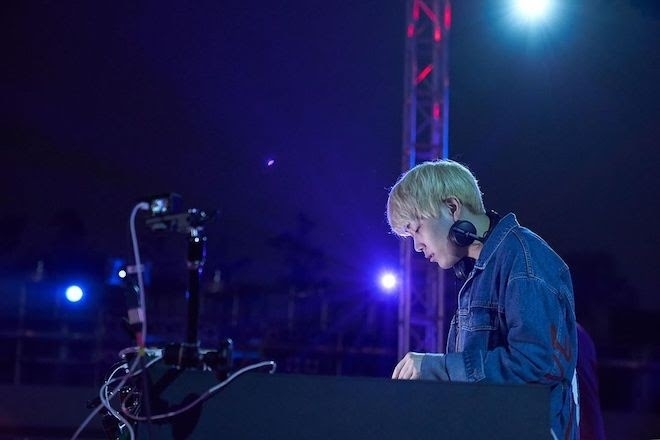 2020 is turning out to be a popular year for producers inspired by video games, particularly when it’s nostalgically fashionable. Earlier this year we saw PAC-MAN announce a 40th year campaign that included a collaboration of original productions by Japanese producer Ken Ishii. Outside of classic and vintage gaming, Minecraft players started hosting festivals, and K.K. Slider curating Animal Crossing’s 95-track playlist.

Released just a week ago, Pure 100% ‘Mega Drive’ is essentially an ode to the SEGA Mega Drive that was born in the late 1980s and gave Nintendo a run for its money throughout the nineties. Musically, the track is packed with melodic synth layers and space-age effects, and its effervescence of high-octane melody is highly reminiscent of an intense gaming experience. Like the machine and the games it produced over two decades ago, ‘Mega Drive’, is both futuristic and somewhat nostalgic, piping in heavy bass and dubstep mentality complemented by a crescendo of aggressive synths that leads into overdrive and then back to a sense of distorted calm.

With an artist name like Pure 100%, we can only expect something done to a maximum. He was a Soundcloud discovery that later turned into having releases on major labels like Dim Mak, Circus and Sony, and performing at some of Asia's biggest festivals including Ultra Japan & Korea, World Club Dome and World DJ Festival. To no surprise, 100% is also a renowned producer in the world of K-Pop, sound tracking groups like Red Velvet, EXO, and NCT 127.

Speaking about ‘Mega Drive’ in his press release, Pure 100% says “I tried to deliver a positive message in hopes of uplifting the spirits of everyone worldwide overcoming this difficult time during the pandemic.”

If you’ve still got your 16-bit machine lying around, switch it on, and then hit play below. 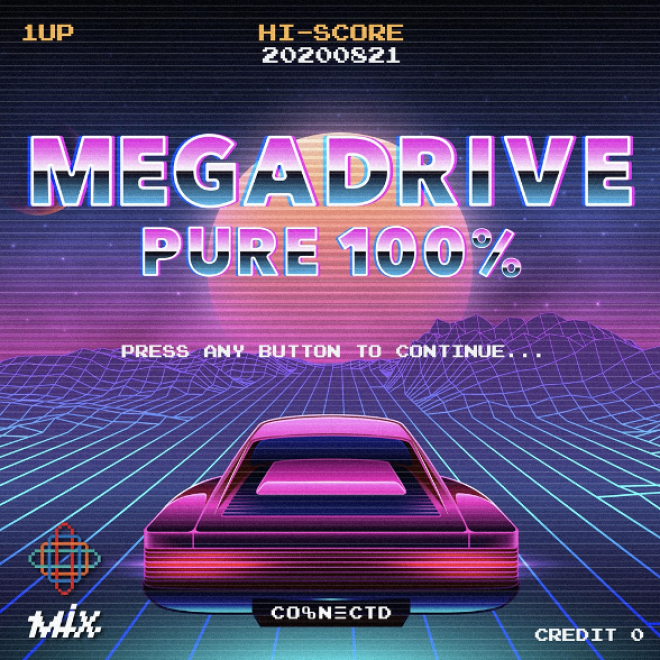