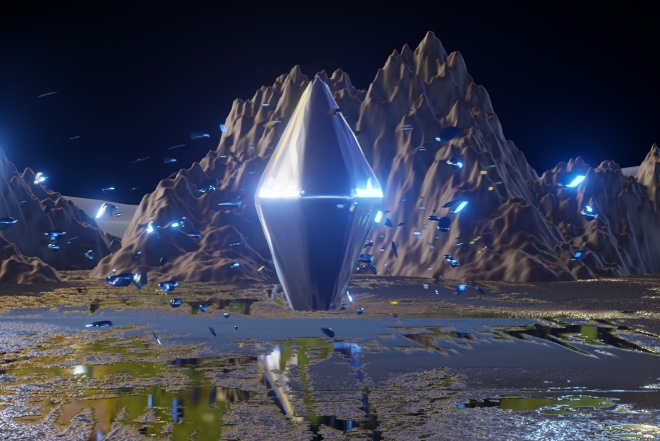 Jakarta based music and fashion label and all-around creative collective UNDERRADAR return with yet another compilation, this time bringing together ten Jakartan house producers on a double volume release called REDEFINE.

All of the artists featured on the compilation are deeply rooted in the city’s rich heritage of underground parties and rave culture, and present their own modern take on the 50 shades of house music. Spanning ten tracks across two volumes, REDEFINE explores subgenres like Balearic, acid house, deep house, disco, minimal and urban. 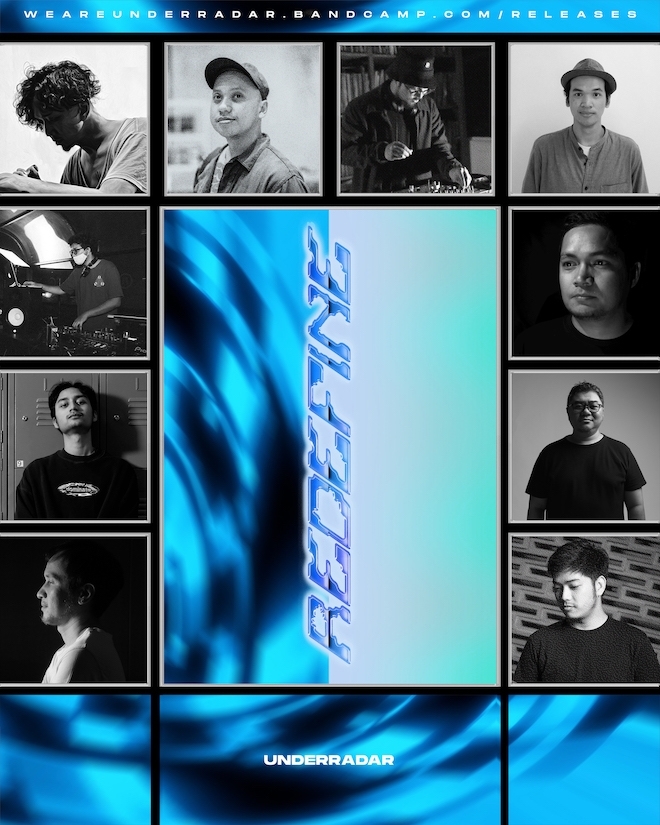 The curators say that the goal of the compilation is to bolster the image of local producers across Southeast Asia, “redefining” how Indonesian artists are viewed through the lens of the world.

The compilation follows in the footsteps of Asia Futurist, a techno compilation released in October of 2021 in collaboration with music and creative agency BASSIS Shanghai.

UNDERRADAR is a fashion label Jakarta founded by DJ Ecilo together with longtime friend and creative director Trisatria. The fashion label falls under the creative agency umbrella they are currently developing with several international music-based projects in the works.