Progression is engrained in this veteran producers instinct for sound, and that makes for a real treat to dive into a friendly geek-out with John Tejada ahead of his latest and forthcoming album, 'Sleepwalker' LP.

Stacked with momentum and smooth tension, Tejada's favoured 90's influenced chord work is enhanced with fresh twists of quirkiness on tracks like 'Excursion'; he simultaneously pays homage to his more popular side of emotively driven melodic play. As expected from the LA-based Austrian artist, Tejada's creative flow is consistent yet intriguing.

One of the key components of 'Sleepwalker' is the music video for the opening track 'Shattered' created by Julia Vivien Volz. The accidental process between Volz and Tejada led to a unique ping pong flow of creativity that influenced the rest of the album. “Without really discussing direction in the beginning, apart from getting the words ‘frozen’ and ‘ice’ from Volz to work with, we were already very much thinking about the same themes,” says Tejada. And according to Volz, “This video project was created during the dark winter months with the pandemic still being very present in everyone’s life. It displays the mood of the exploration of the unknown: desire and shattered hopes."

Currently a professor at CalArts in Music Technology, it only made sense to tap into Tejada's technical know-how and learn about his tricks of the trade, at least in terms of his latest studio output which drops on March 18, 'Sleepwalker' LP on his own Palette Recordings imprint. From plugins to life-changing in-ear monitors, here's a valuable insiders guide to John Tejada's studio tricks and tips. 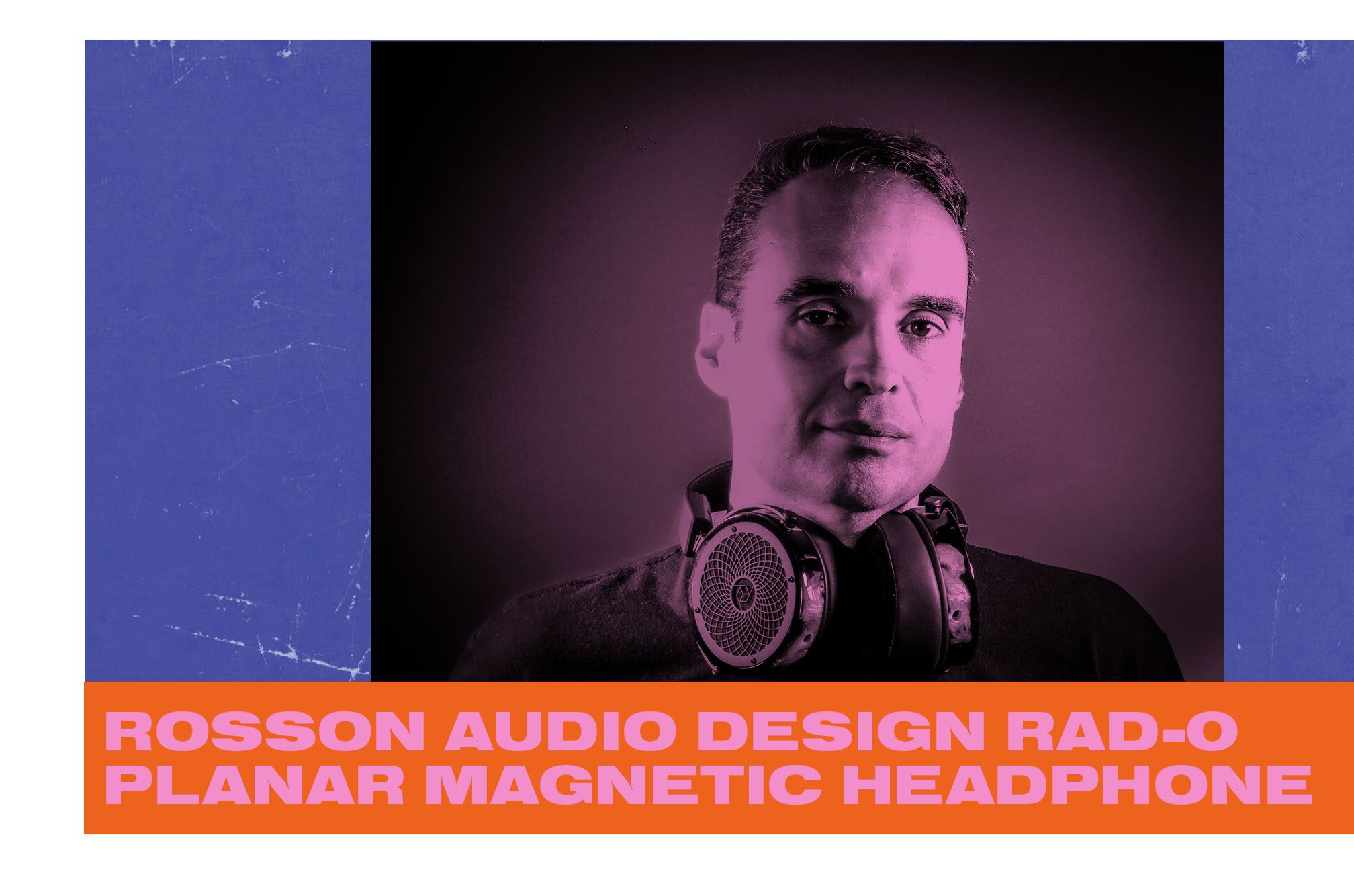 "Being able to hear my work accurately is the #1 factor when it comes to my production. A good set of headphones can take the guesswork out of a lot of mixing decisions, taking room acoustics out of the equation and letting me work outside of my studio which I often like to do. The frequency balance of the RAD-0 is very true and has helped me with the low end in my mixes more than anything I’ve previously tried. A large majority of this album and last years was mixed in them. It’s been the first time I’ve felt mixing in headphones is possible. Once I get a mix to a good point and flip to speakers, it translates very true and there is little to adjust. A very indispensable tool for my work." 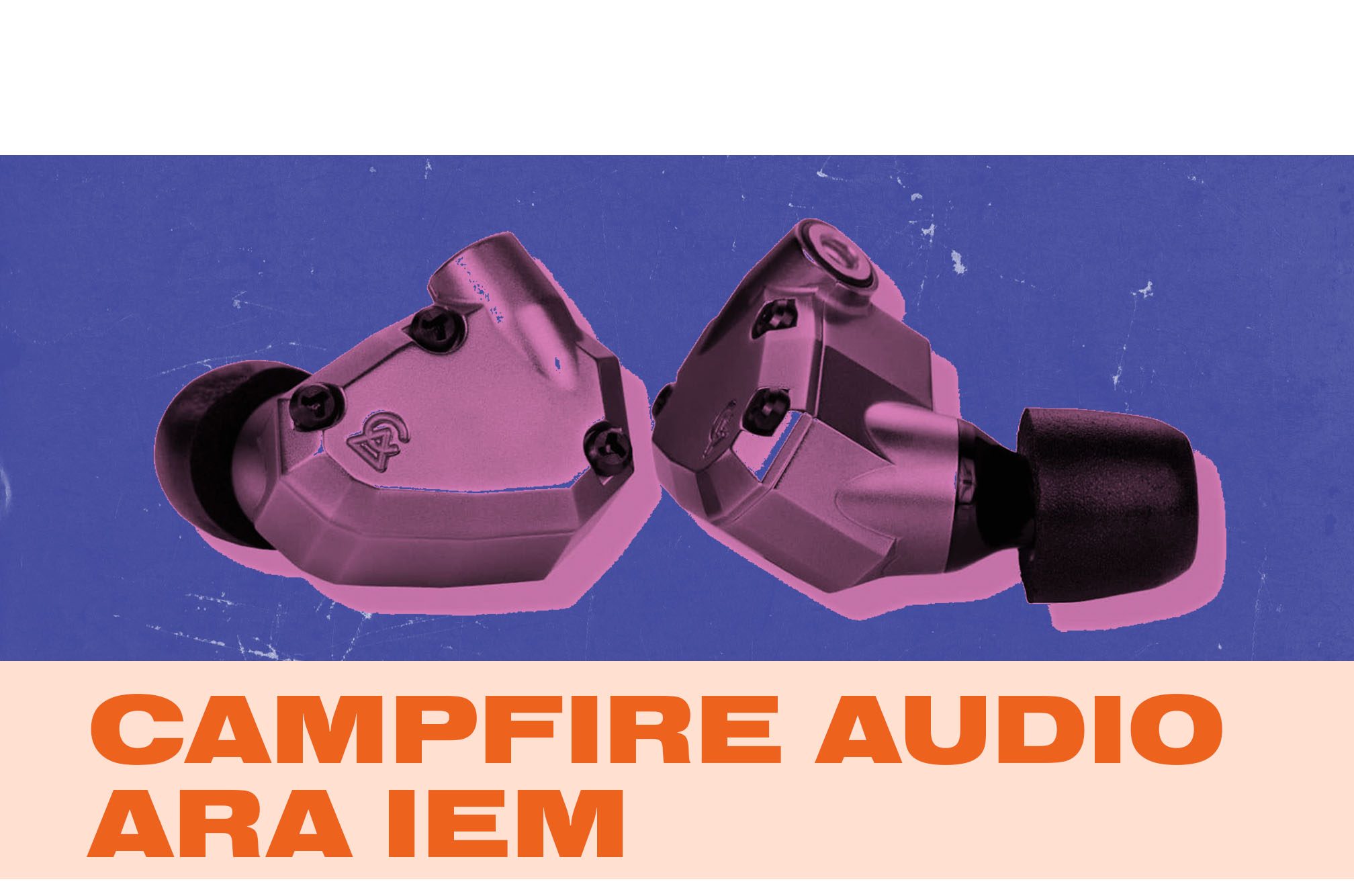 "When I need to be even more portable without bringing my over ear planar headphones, I’ve always wondered about an IEM solution I can mix on. Similarly to the RAD-0, a true frequency response in an IEM is something I’ve not experienced. The Ara give a true and deep midrange similar in tone to my ATC monitors. With a small bump on the low and and some cross-mod, I get a super portable great sounding monitor solution for on the go. They also work great as IEMs for live shows." 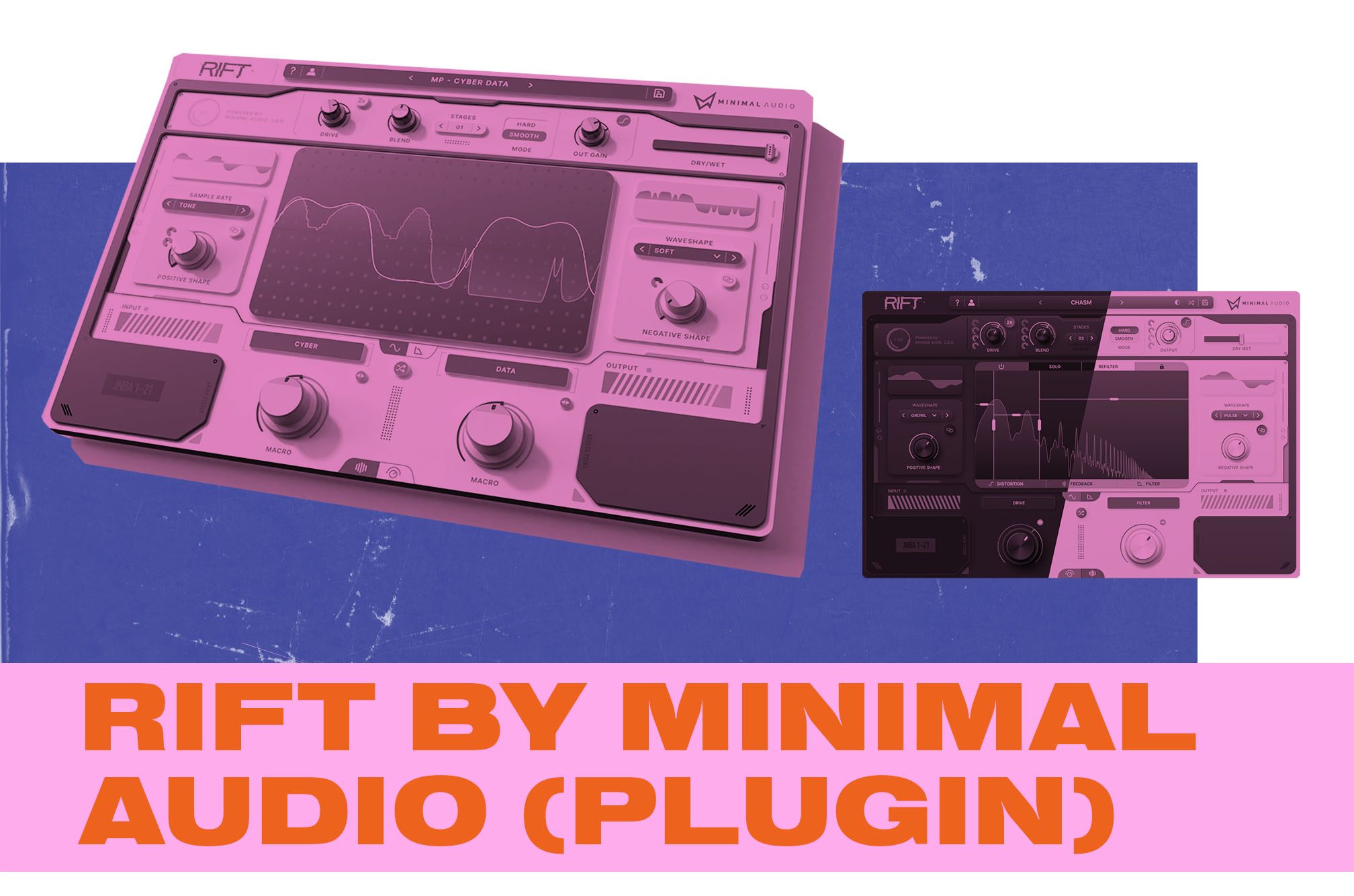 "With so so so many plugins being offered these days in the filter, saturation department, it can become overwhelming. Minimal Audio take a unique approach with a fantastic UI and great sounding filter types and saturation models. Its really a go to tool when I need any type of harmonics or filtering. The LFO curve designer is super expressive and all of the modules are laid out perfectly for me to make creative, fun decisions from an init patch very fast. Rift is one of the few plugins I’m using on every session." 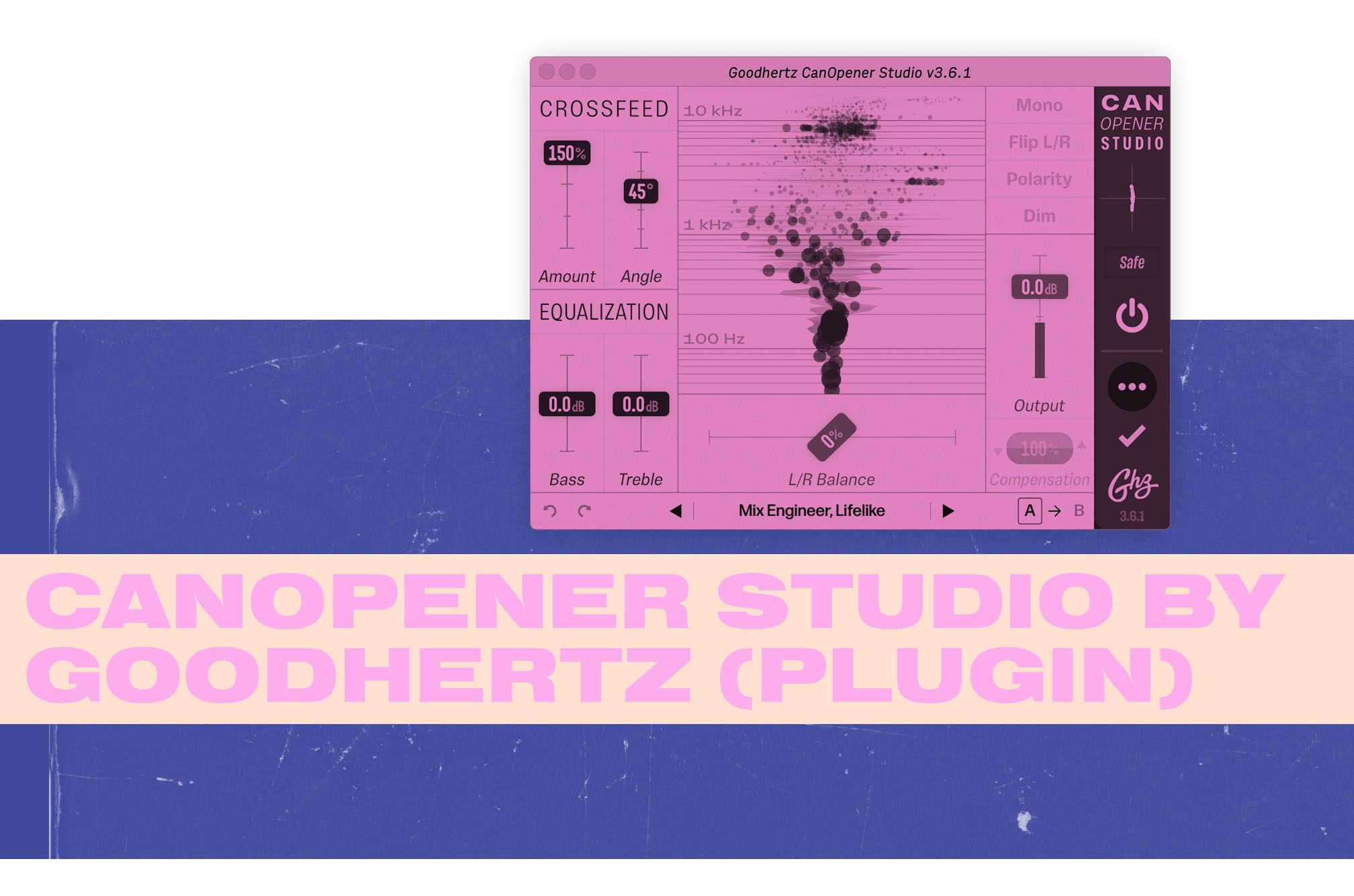 "In regards to my emphasis on monitoring, Can Opener takes a great pair of headphones and makes them translate to speakers even better by introducing a little bit of crossfeed. What I like about Goodhertz take on this type of utility is they don’t introduce any type of correction or IR room simulation which has never worked for me. The main issue in headphones is you will hear a hard left and right signal. On speakers however, both ears hear a little bit of each speaker. This utility gives me that on my headphones and in turn the work I am doing in headphones translates very well to my speakers." 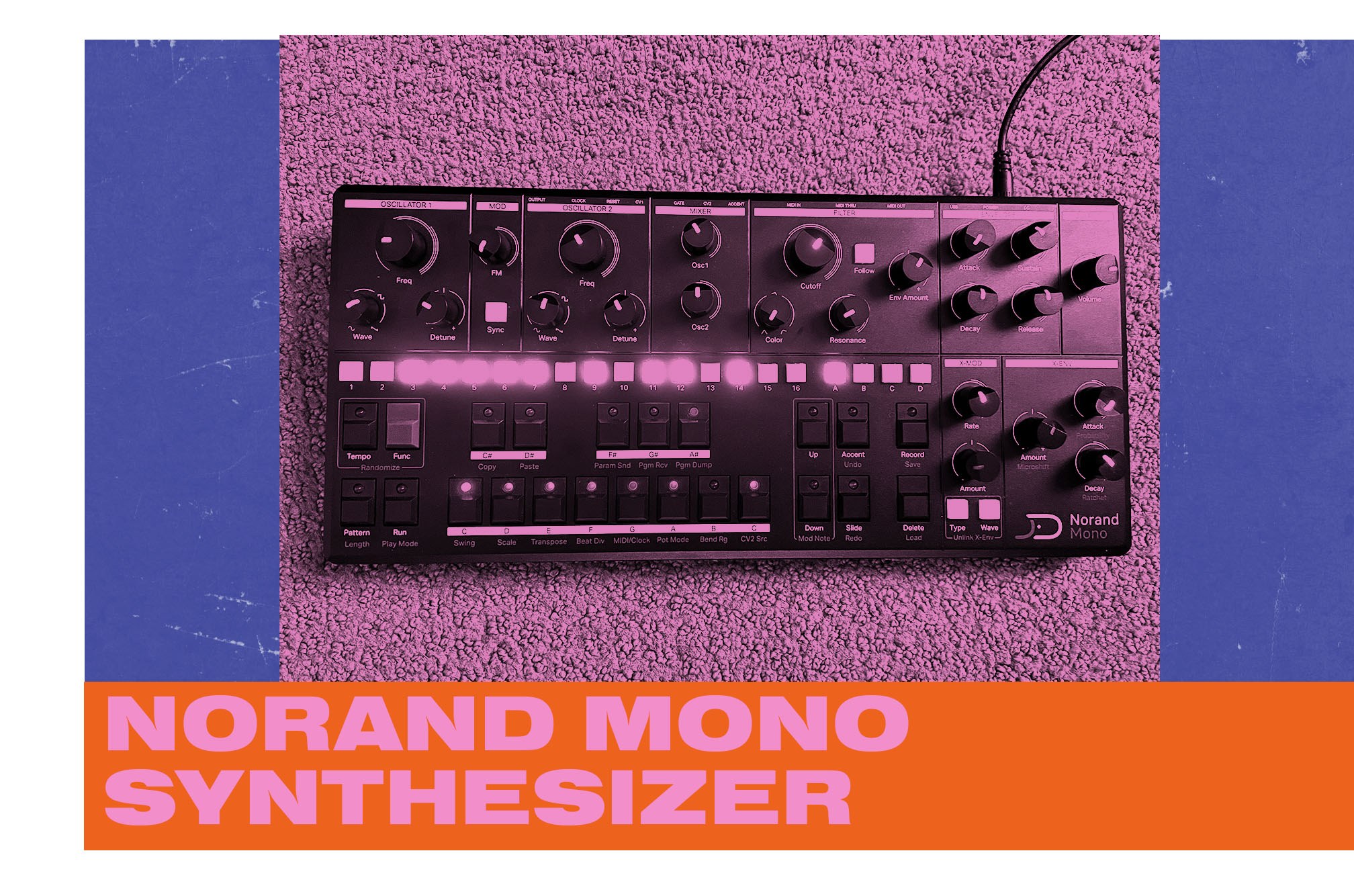 "These days I’m mostly using my DAW exclusively surrounded by synthesizers that normally aren’t powered on. I have a couple of classics I return to frequently for sound design, but when it comes to new tools, they have to be fast, inspiring and work well with my other gear. The Norand Mono is a powerful quick creative little box. It shares features with classics like the 303 but also modern classics like parameter locks found on Elektron gear. The synth architecture is made up of 2 very good sounding oscillators with cross-mod. The feature that makes it very special is a unique LFO and AR envelope for each knob. This makes super complex modulation easy and something I have not found in any other synth modern or classic."