With festival season back and better than ever, Belgium’s XRDS and Voodoo Village will be ending this summer with a bang. Two festivals that have made a mark on ravers from across the world, we learn about their journey to success and what makes them stand-out from the crowd.

More than 60 artists will be performing at this edition of XRDS. The underground-focused festival set in the greenery beneath the hectic highway heart of Brussels, XRDS echoes the past of '90s raves yet with carefully crafted stages that work within the juxtaposition of brutalism and nature. Born from Belgium’s longest-running techno club, Fuse, XRDS has four stages, The Bridge, Parachute, The Outskirts and Viaduct, each with their own tailored genre and club-feel with acts including Bradley Zero, Courtesy, DJ Stingray 313, KETTAMA, Paramida, Saoirse, VTSS and plenty more.

Voodoo Village is located in the township of Grimbergen, which is only thirty minutes from the center of Brussels. Born in 2015, the festival has seen a huge evolution until this day. When it started, it was made up of three separate parties with each around 500 attendees before becoming one big festival in 2016. This year, for the first time ever, the Voodoo crowd can party a whole weekend. Packed with six stages and 80 acts, there is something for everybody. The line-up includes: Anfisa Letyago, FJAAK, Axel Boman, Monolink, Damian Lazarus, Pan-Pot, Keinemusik as well as many others.

We spoke with both Belgium-based festivals - Maxim from Voodoo Village and Steven from XRDS - to gain a perspective on what's to come at this year’s editions. 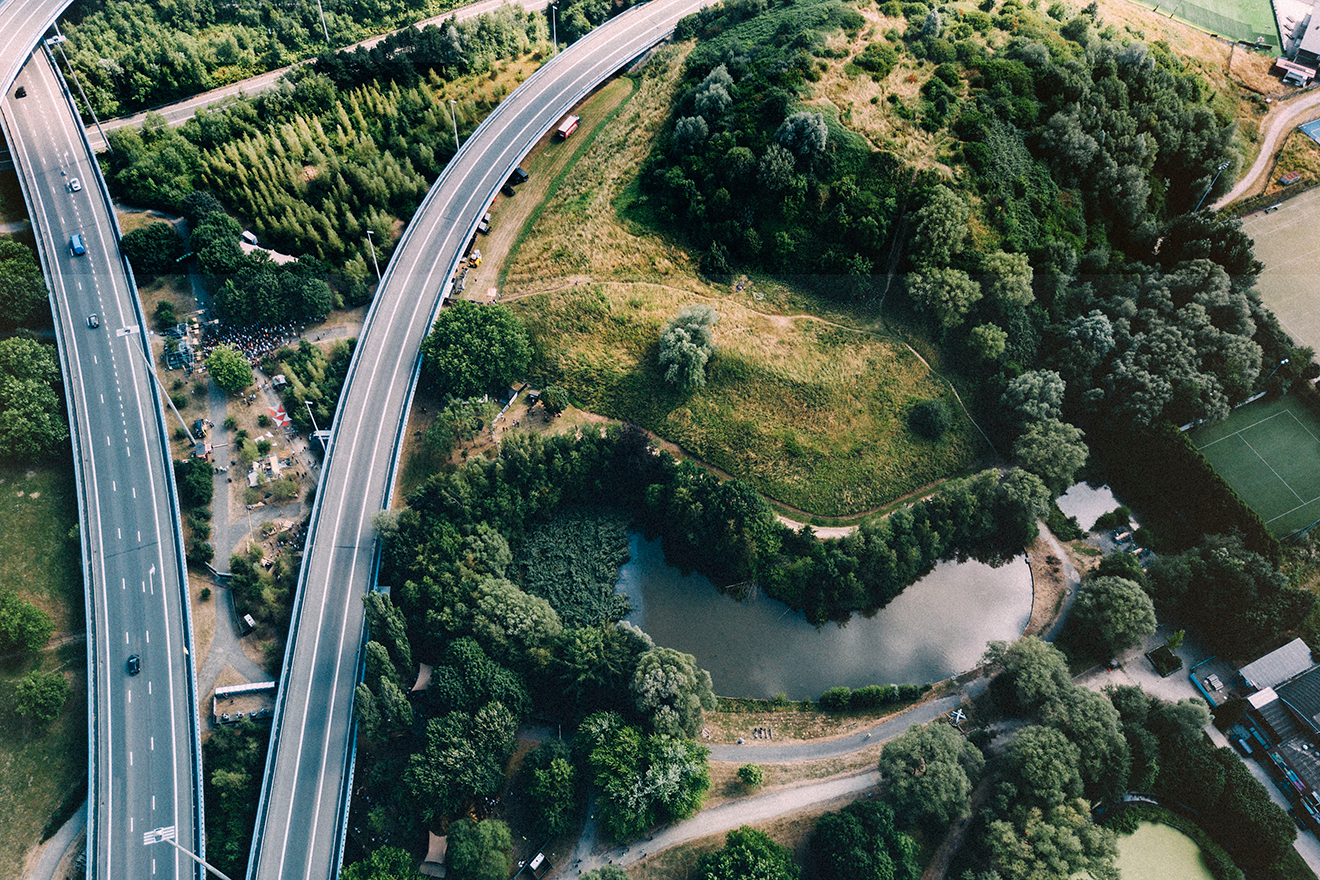 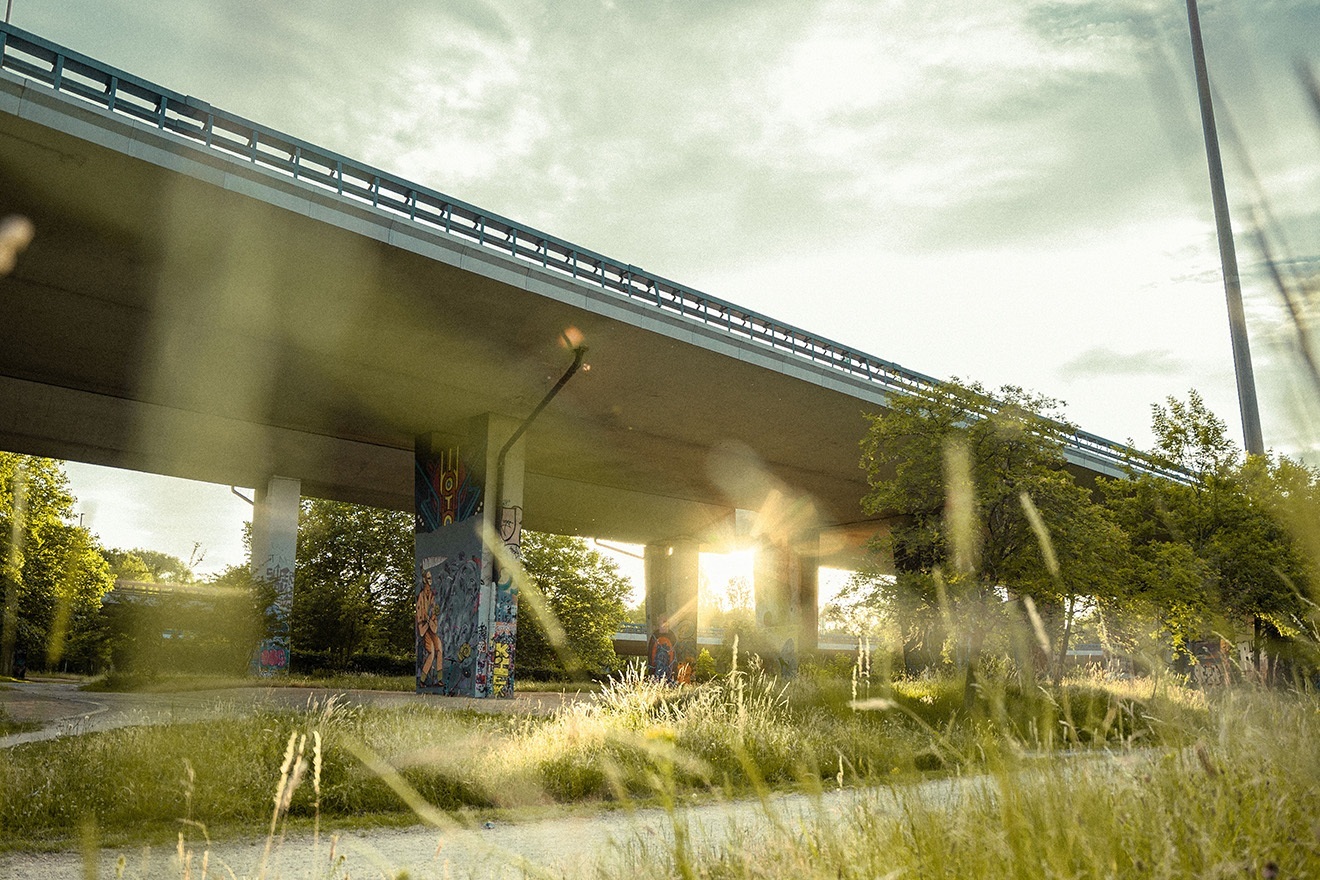 Steven has been working for Fuse and XRDS for three years alongside business partner Andy Walravens, who has been around the club for 25 years. This joint effort has seen the club blossom — especially after Andy walked straight into the opportunity of a lifetime. One day, “Andy went out shopping and bumped into a politician,” Steven explains to me, “he told Andy about this sweet spot in the centre of Brussels and that we should organise to do something there.” This “sweet spot” turned out to be the location of XRDS which Steven described as being located “under roads that take you across the country; there are these big lakes with lots of trees and greenery.” He adds: “It's really beautiful as you have the brutalistic pillars and roads above nature.”

Steven’s fondest memory he explains was the first edition, “we had Jeff Mills with us who closed the first day. The sun went down and it was the perfect crowd.” That moment is tied with his experience watching Helena Hauff at the last edition before the pandemic: “It's hard to describe why it was so special but she pulled all the people to the stage and well, it was nuts.”

Read this next: Filipino-Belgian DJ UNOS returns to her roots with Tropical Diskoral Vol. 2

The diverse location makes XRDS a festival with the same spirit as the club, with “no nonsense — just about good music in the perfect atmosphere.” To encapsulate the feel of XRDS Steven described this forthcoming edition as: “Exploring and discovering the boundaries of electronic music in the green lung of the Brussels city centre.” 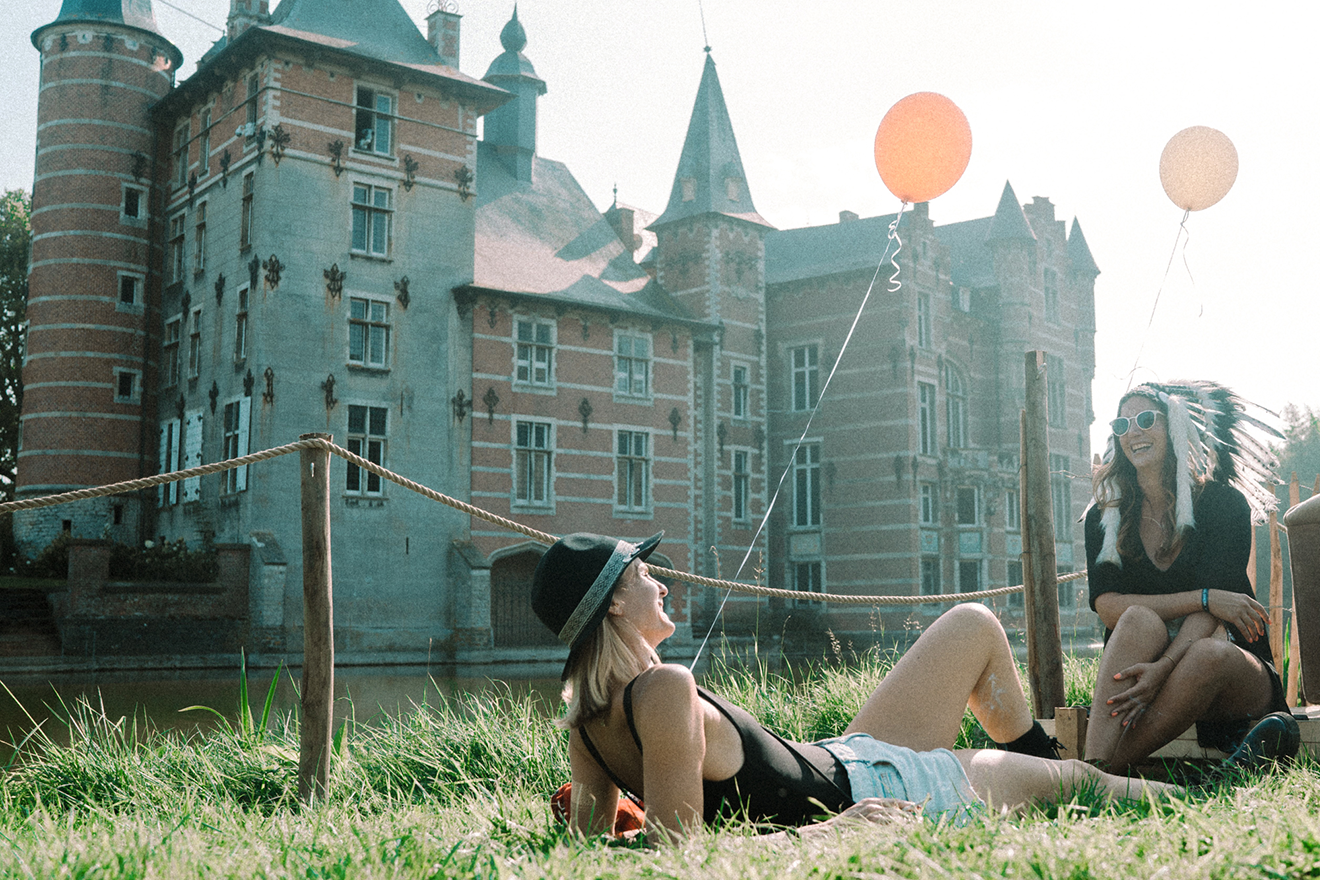 Reflecting on the last edition of Voodoo Village, Maxim and the Voodoo-team were sitting around the dining table at his home the night before the festival: “People, were sleeping at my place,” he explains, “we didn’t have an office at that moment.” Nowadays, so much has changed since the festival started as a fun idea between friends. The last edition also saw more then 55 different nationalities venture over to Grimbergen which Maxim wasn’t expecting: “This was something new for us because Voodoo Village was one of the few festivals that opened it’s doors during the pandemic.”

For this years edition of Voodoo Village, it will be more mysterious than ever before. Maxim summarises it as “uniting souls in a mystic village,” with the biggest difference from previous years being the overall experience. “We’re going to have an oracle this year,” Max announces, “Here we give people the change to spread there wholesome message, give healing massages and many other spiritual workshops.” He adds: “Every corner of the village will have a unique kind of experience.”