Welcome to ‘Mengzy Selects’, a monthly column which features eight recently released tracks by producers and labels in Asia and across the Asian diaspora. Your host is Mengzy: a Hong Kong-based DJ and producer, academic, music journalist and co-founder of Wonton Bass. 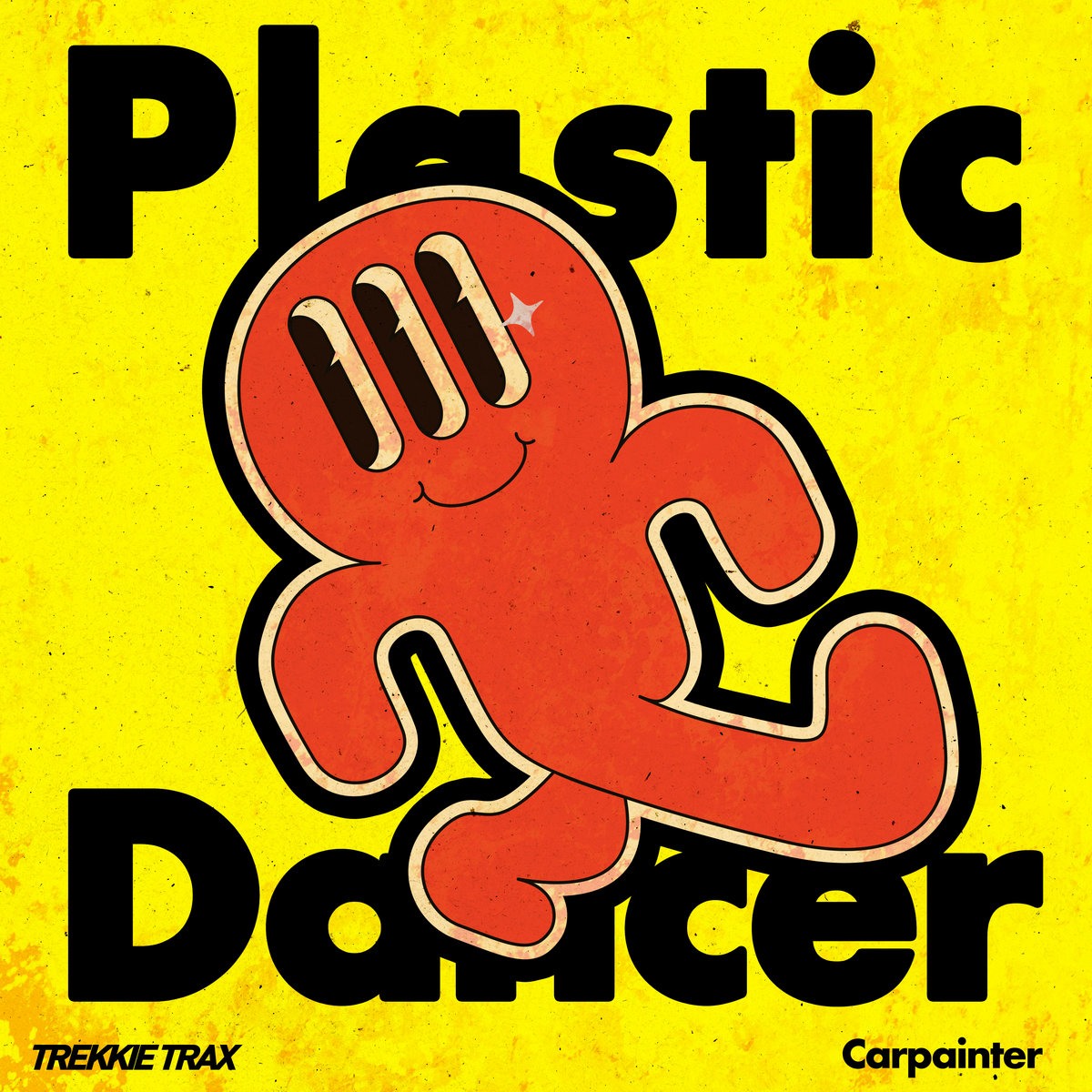 Trekkie Trax co-founder Carpainter brings end-of-summer energy to his Tokyo-based label with his ‘Plastic Dancer’ EP, released on August 12. From its cheeky artwork to its brimming euphoria, the five-track project is simply infectious.

Surfing funky house vibes with lush synths, playful basslines, and filtered vocals, the EP owes a lot to early-2000s French house, with the exception of its Italo-infused title track.

‘Block Party’ is arguably the hardest beat on ‘Plastic Dancer’, stripping back most of the melodic elements outside of the intro and breakdown to allow the driving bass and kick combination to come to the fore. 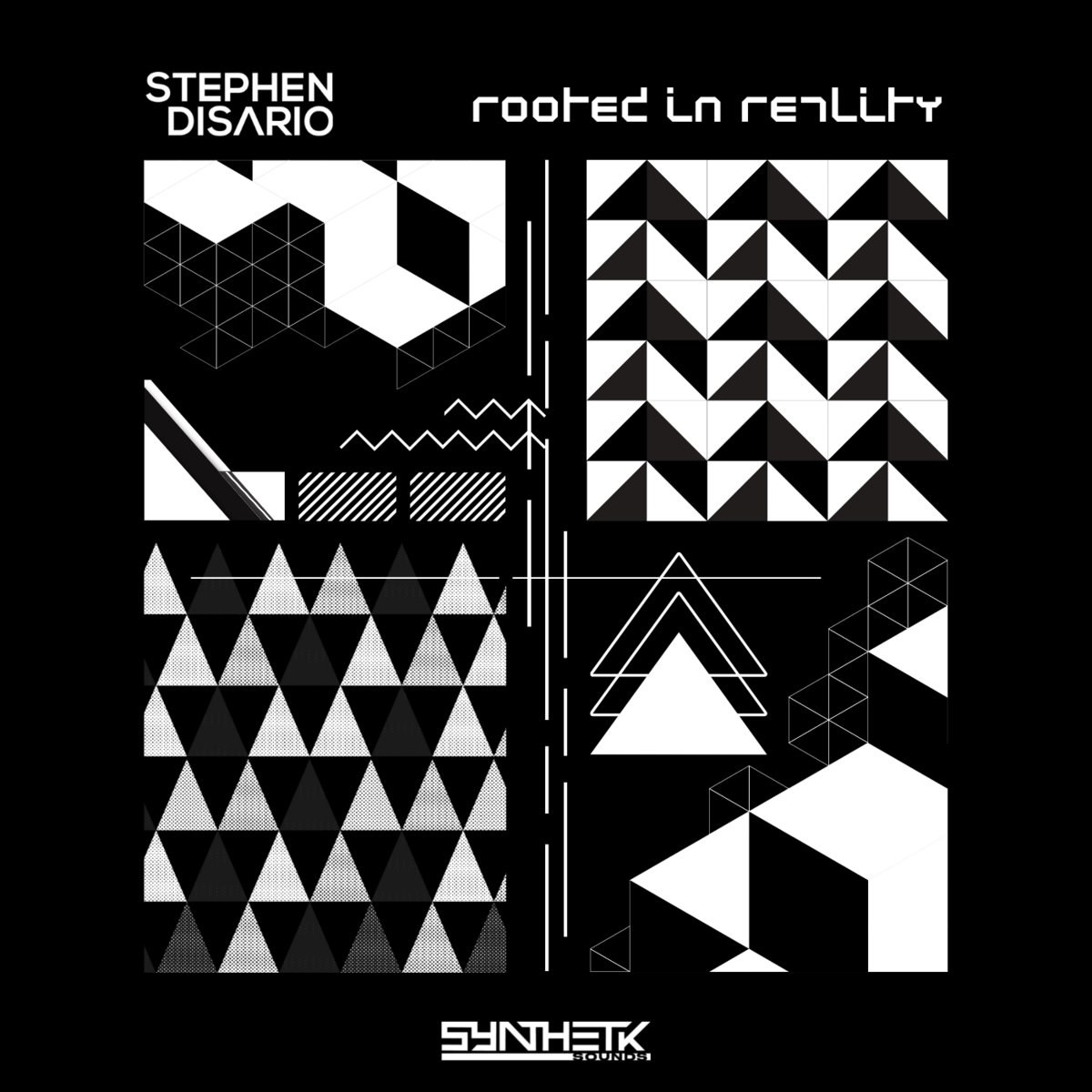 Next, we dive deep with an offering from Synthetik Sounds’ sophomore release, ‘Rooted in Reality’. Launched in April 2022, Synthetik Sounds is co-helmed by Indonesian producer Ecilo and Los Angeles-based groups 6AM and Synthetik Minds.

Techno producer Stephen Disario, also from Los Angeles, weaves a labyrinth of minimal textures and unsettling upper mid- to high-end tonalities in ‘Time’. A threatening whisper of a vocal sample that repeats the title runs through the whole track as an ostinato — a kind of sonic memento mori, if you will. 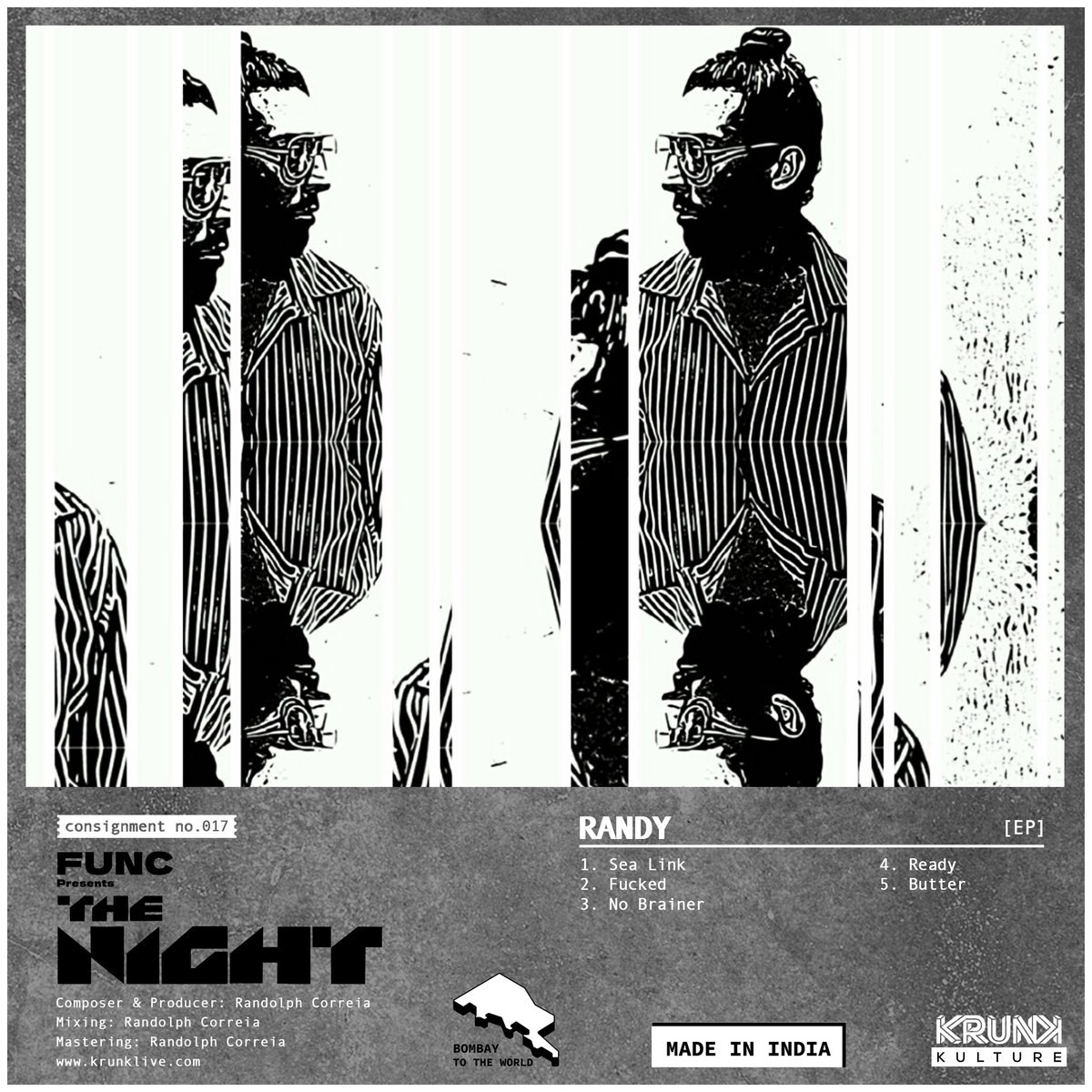 3 FUNC FEATURING THE NIGHT ‘NO BRAINER’

In recent years, 160 BPM has emerged as a genre unto itself, riding the wave of jungle and footwork revivals that have had big names such as Fracture and Om Unit (under his alias Phillip D Kick) getting involved.

Now, Mumbai-based FUNC aka The NIGHT joins the 160 ranks with ‘Randy’, a blisteringly hot and bassy EP on Krunk Kulture. It’s a great fit for Krunk’s label, whose founder, Sohail Arora, is also the director of India’s only dedicated bass music festival, Bass Camp.

‘No Brainer’ is representative of the multigenre influences heard across the EP as it playfully alternates between syncopated and 4/4 gabber-esque kick phrases – all served with a healthy sprinkling of amen breaks to top it off.

Listen to ‘No Brainer’ here. 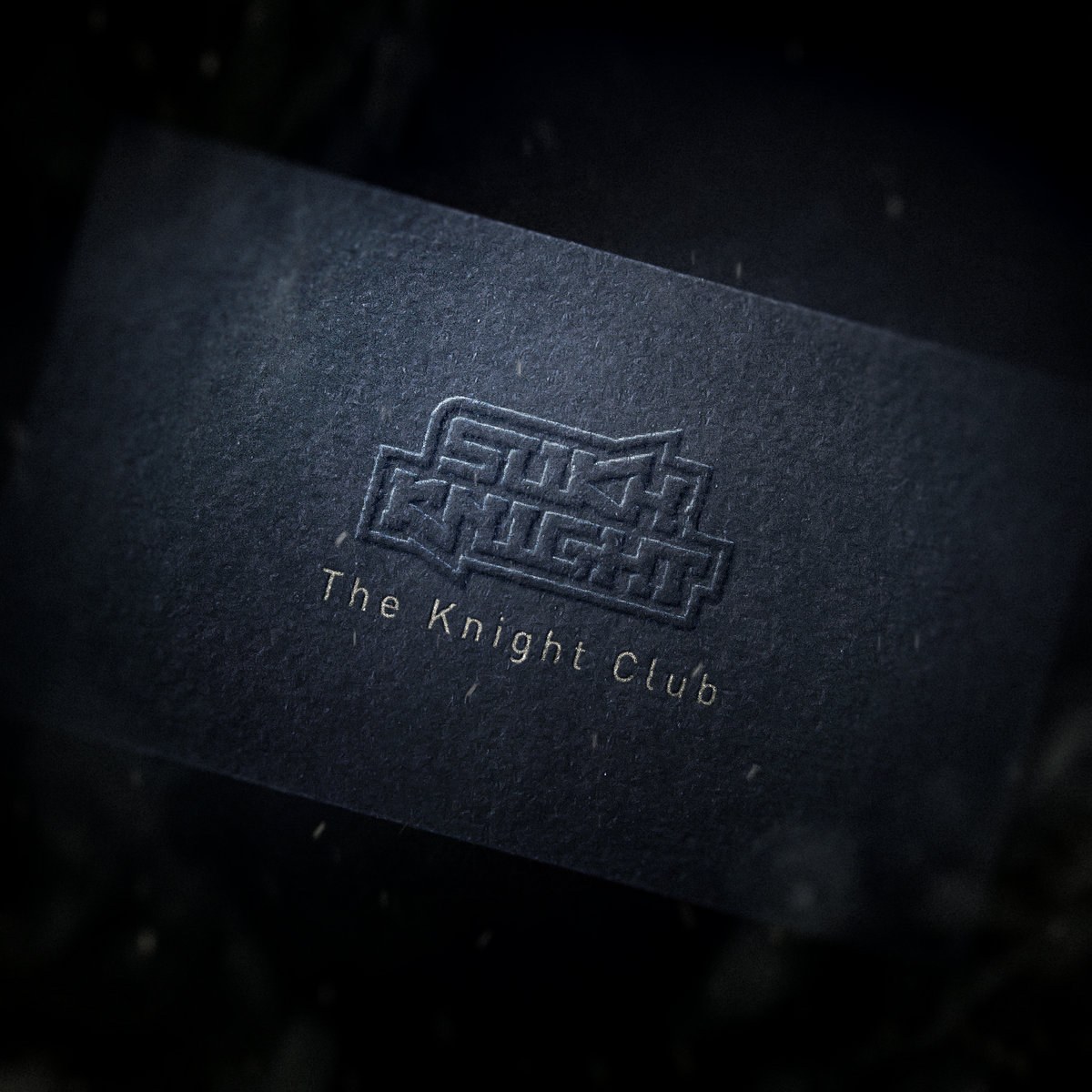 ‘Red Alert’ sees London-based Sukh Knight doing what he does best: deep dubstep with a grime flair that stays true to his South Asian roots. It’s one of four tracks on ‘The Knight Club (Vol 1.)’, released on Knight’s Daku imprint — ‘Daku’ means outlaw in Punjabi.

Co-produced with newcomer Charan B, ‘Red Alert’ features a hypnotic flute as the star sample while rolling vocal edits and a robust brass synth section add the melodic richness and intensity of the Daku founder’s signature sound. 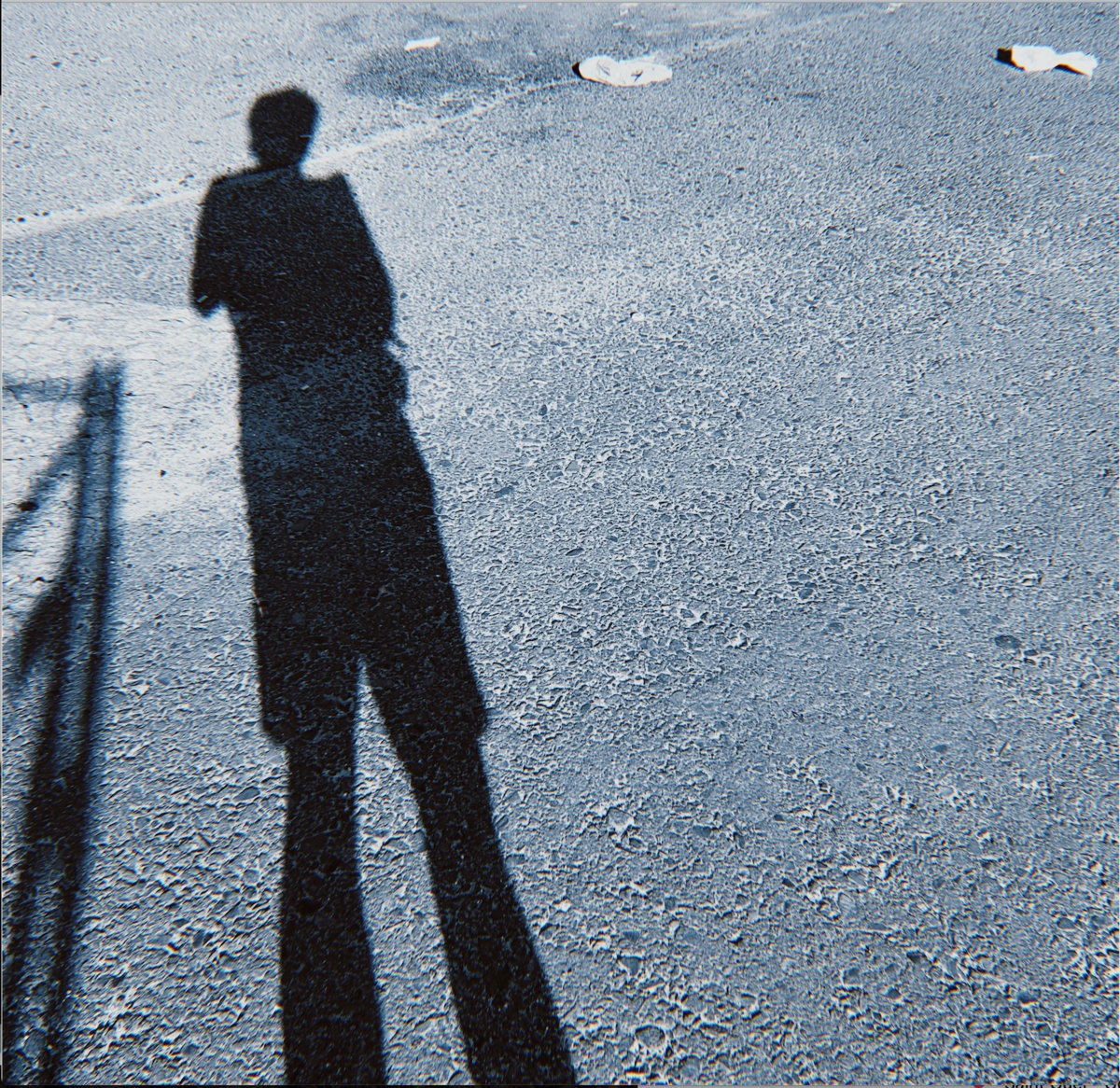 Things have been amping up for Filipino producer Saint Guel over the past couple of years: appearances on compilations in Hong Kong (FuFu Records) and Thailand (More Rice Records), and a festival set in Vietnam for Equation, to name a few. This month, he’s sharing a new and “very personal” production on his bandcamp as a free download — so, DJs, take note!

‘Pilgrim (Take One)’ is an elegant tech house journey that spans nearly ten minutes. It opens with an inquisitive xylophone riff that bounces around with generous delay for a good forty-two seconds before the first drum samples creep in. Each subsequent layer gently unfolds and before you know it, you’re cruising along a smooth tech house groove…

Listen to ‘Pilgrim (Take One)’ here. 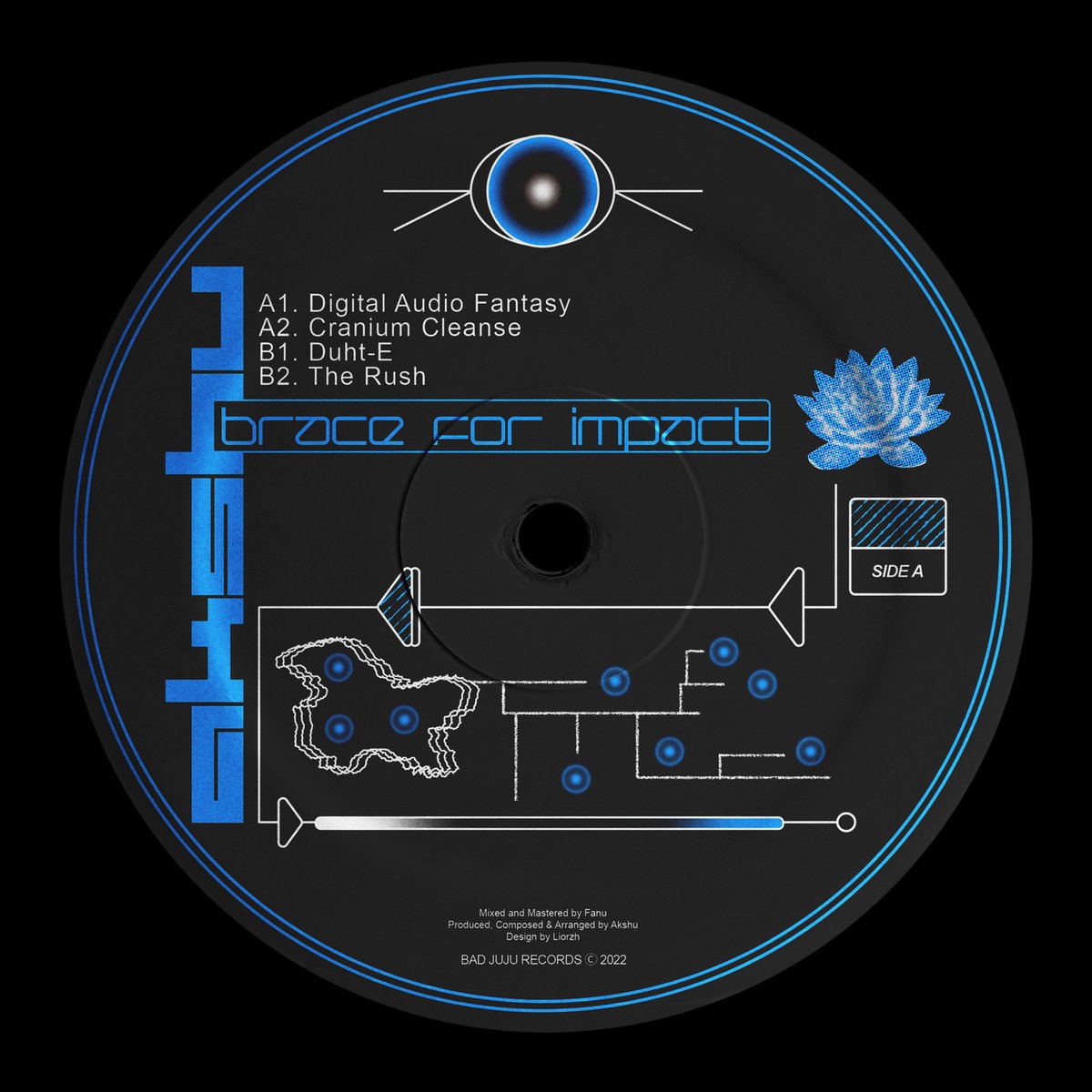 Brace yourself for a serious new talent in Asia’s bass scene. Akshu, a Boxout.fm regular from Jammu and Kashmir, dropped ‘Brace for Impact’ earlier this month and trust me, this one’s strictly for the heads.

‘Brace for Impact’ opens with ambient acid vibes on ‘Digital Audio Fantasy’ before launching into three breakbeat science trips. The first of these is ‘Cranium Cleanse’, a mid-nineties jungle throwback with a moody film noir atmosphere and trumpet that serves as the perfect meditation before launching into the heavier second-half of the EP.

Capturing the magic of live performance, ‘La Ambladura’ by Crâne de Poule will effortlessly draw you into its gravitational pull of jazz keys, bass guitar and drums over the course of nine captivating minutes.

Assembled by Parisian producer and instrumentalist Crâne de Poule (aka Louise Engelmann), ‘La Ambladura’ features live takes and showcases the most organic sounds on ‘The Forest EP’, released via Singapore’s Integrity Records. With one foot in Afro house and another in jazz, French-Dominican Crâne de Poule enchants with ‘La Ambladura’. 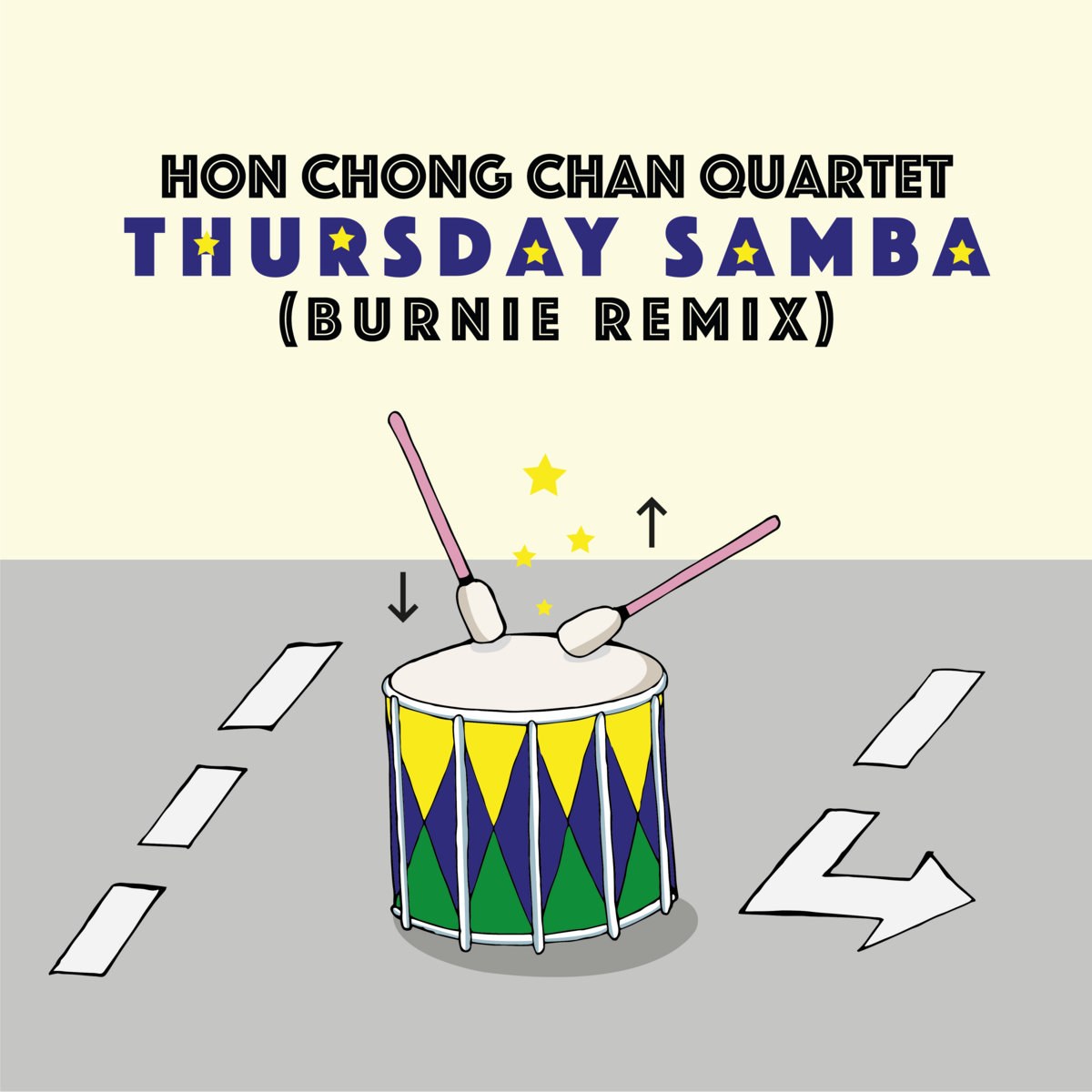 The original ‘Thursday Samba’ appeared on 2020’s ‘Traveling Coffee’ by Hon Chon Chang, a jazz guitarist who studied in New York and Beijing before returning to his native Macau. 4daz-le Records, which released ‘Traveling Coffee’, returned to the material earlier this month with a tasteful remix by Burnie.

Dub effects here and there, and restrained fades in and out at key moments are used to great effect here, among other subtle tweaks. As the old adage goes, “If it ain’t broke, don’t fix it”, and Burnie definitely passed the vibe check with this one.

Want to be featured on ‘Mengzy Selects?’ Email promos to [email protected]