One warm summer’s evening in 1989, hundreds of cars were circling like vultures around London’s M25 orbital motorway, with their car stereo tuned into a pirate radio frequency, waiting for a signal. All of a sudden, an announcement came – take the exit near Brand’s Hatch and follow the road towards Meopham, a humble village in Kent where the most commonly, the sounds heard in the area include the rustling of leaves, tweeting birdsong and the occasional passing train.

Soon a long, snaking line of cars began to form down the country lanes, eventually plotting up on a field in the Happy Valley. It was the ‘Second Summer of Love’ and stepping out of their vehicles dressed in colourful rain macs, chunky trainers and ready-to-muddy trousers, an estimated 5,000 ravers were greeted by fairground rides and huge, booming soundsystems blasting acid house and other beats across the spectrum of early rave music.

That Happy Valley rave, taking place over three decades ago was one of the most infamous from the era, with attendees reportedly still partying nearly 48 hours later. It’s this site that outdoor clothing and equipment fitters Berghaus – a favourite choice for ravers of the free party movement in the late ‘80s and early ‘90s – has chosen as the backdrop for their new PRESS FWD campaign, as part of its rave-inspired Dean Street AW22 collection. 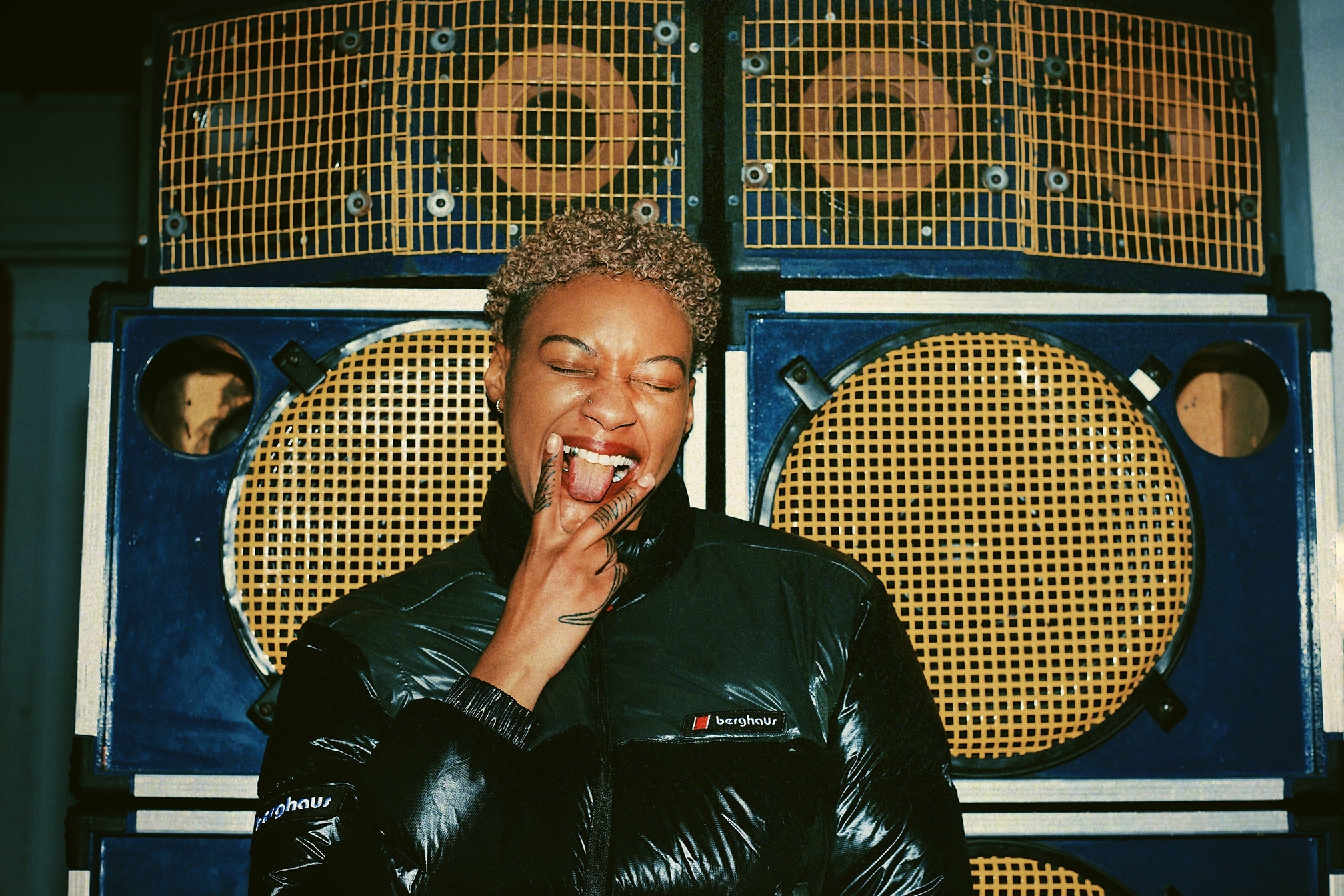 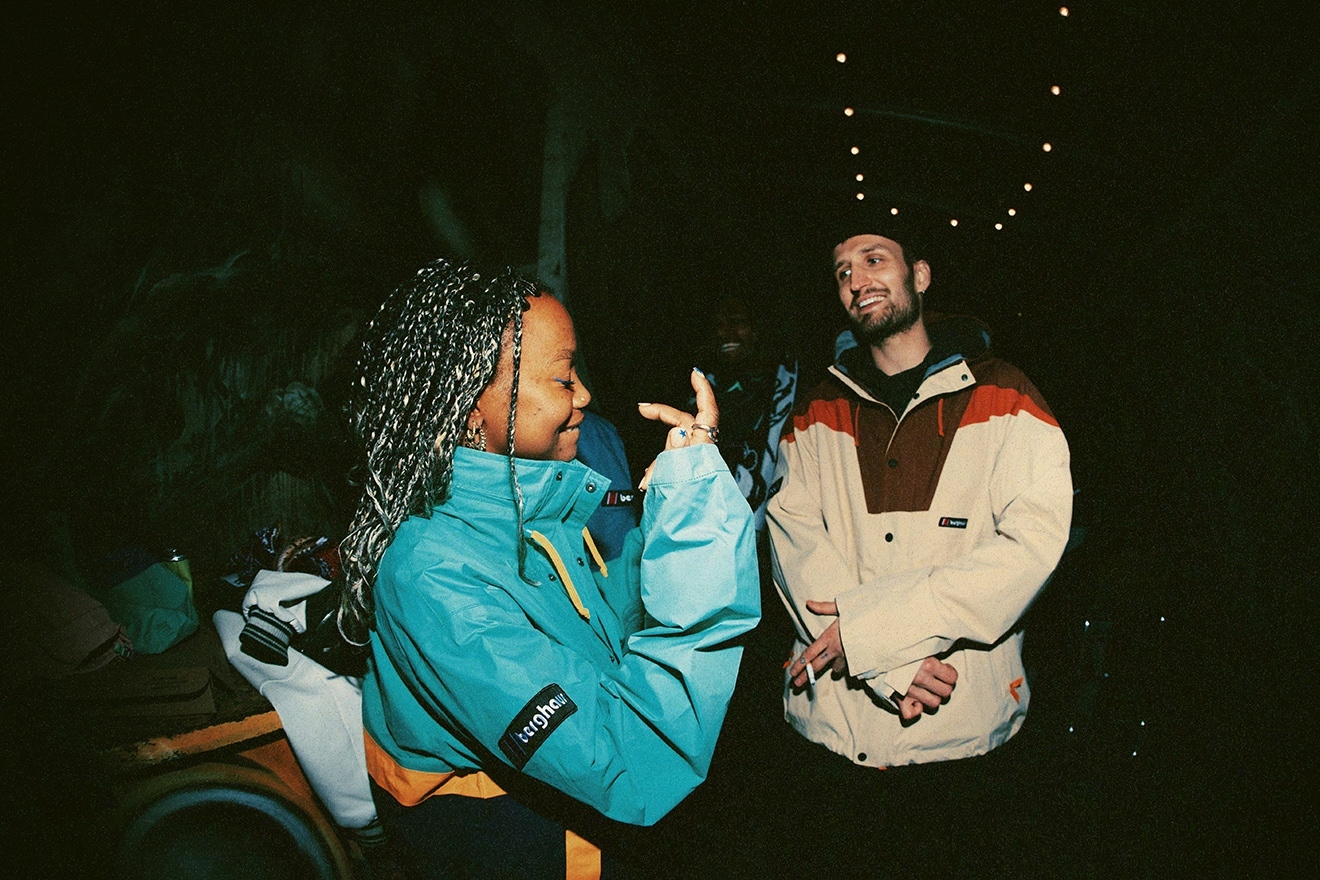 It features Fabio and DJ Rap – two icons from the era of raving’s inception – alongside young, up-and-coming artists who define rave music’s now in Mixtress and IZCO. With scene figureheads and fresh innovators together, the campaign is an ode to the enduring spirit of the free rave movement, and how it still informs those at the forefront of electronic music innovation today.

Read this next: Dear mum, I’m going to write my PhD on Hong Kong’s rave culture

“It’s a fuck the system political standpoint and the rebellious nature of people coming together when they feel it’s needed to rebel,” says Mixtress about rave culture’s enduring appeal with young people. “That’s where it all started, at Castlemorton and Happy Valley – all in defiance of the government, it feels like that spirit is alive and coming back.”

Despite the decades removed between the eras, the Criminal Justice and Public Order Act 1994 – legislation that essentially banned raves – and different generations of partygoers who live for music “characterised by the emission of a succession of repetitive beats”, much of the core meanings for rave culture persist. 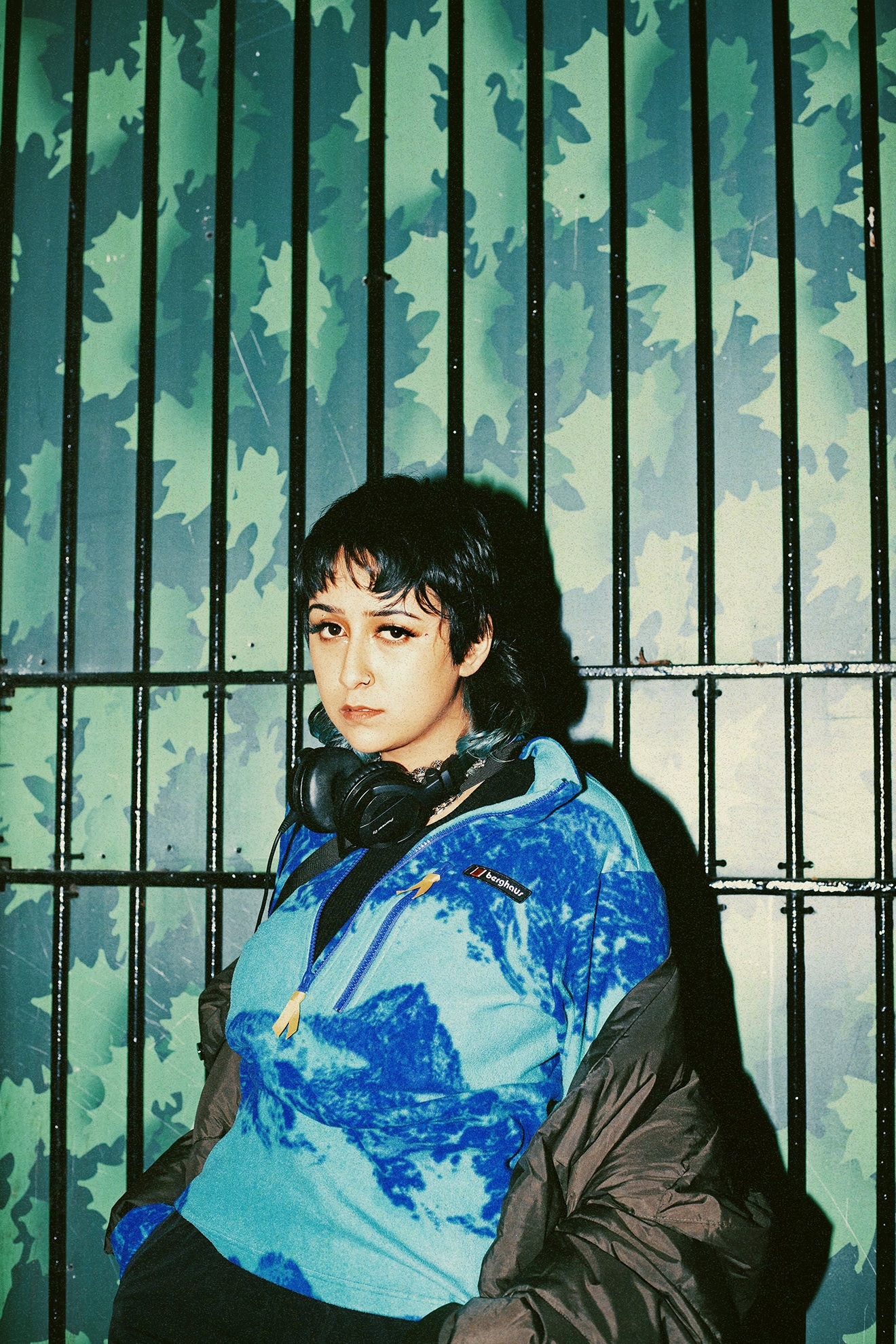 “It’s a rite of passage,” says Jordan Taylor, the founder of online rave culture archive tough luck, who has been working alongside Berghaus and a network of photographers to document the parties, afterparties and colourful characters of the worldwide scene. “People want to dance, listen to music and have a good time with their pals and not have to worry about much at raves. Sort of an escapism [from] having to grow up.”

Jordan’s page showcases the multitude of ways people express themselves through their clothing at parties, each with their own significance. “I love the fact that rave culture and fashion are connected, I love that raving isn’t restricted to one dress code that other environments have,” he says. “You have a mix of different subcultures all wearing things whether that would be skaters with baggy wide clothes, the Berlin style techno kids wearing tight, all-black clothing, the ravers who might be dressed like they’re off hiking in Berghaus – the list goes on.” 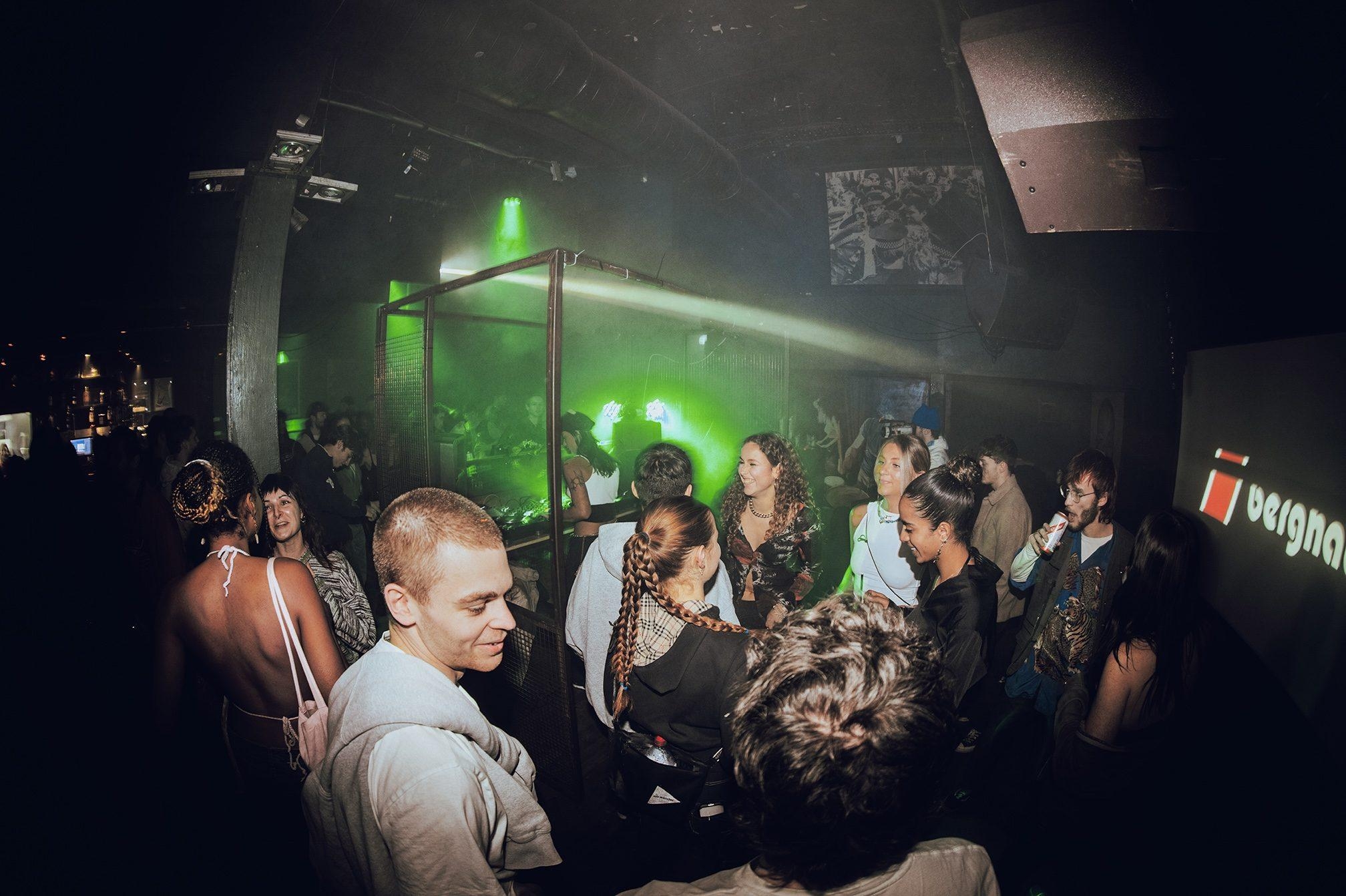 Across the years as dance music has morphed into its various styles, subgenres and aesthetics, new movements within dance music have helped keep that early ‘90s, radical, subversive spirit alive. As a culture and scene, it has always been a refuge for people who find themselves on the margins of society, which is as relevant today as it has ever been.

“The new generation of ravers are bringing a stronger sense of inclusivity,” says DJ and photographer Cicely Grace, who contributes to Jordan’s tough luck, as well as shooting pictures for an Off Sight event – part of a collaborative series of parties co-organised by Berghaus, which had open decks to give platforms to under-the-radar, grassroots DJs.

“We’re seeing support for more female, trans and non-binary artists, as well as people of colour. This is imperative for the scene to move forward – the music should be accessible for all people," Cicely continues.

On top of the widening inclusivity, new generation artists are also bringing new takes on traditional sounds. Mixtress, with her unique take on drum ‘n’ bass, hardcore, footwork, jungle and breaks, is a perfect example. “[Newer artists] are more experimental with their sounds – they are blurring the lines between genres,” she says. “For example, [in a] 1992-1993 breakbeat or hardcore set, or ’96 jungle set – people were selecting from specific genres and times. People now feel like they have more freedom – they are less strict. For example, I play UK drum ‘n’ bass as well as footwork – and this also helps to aid inclusivity and create spaces.” 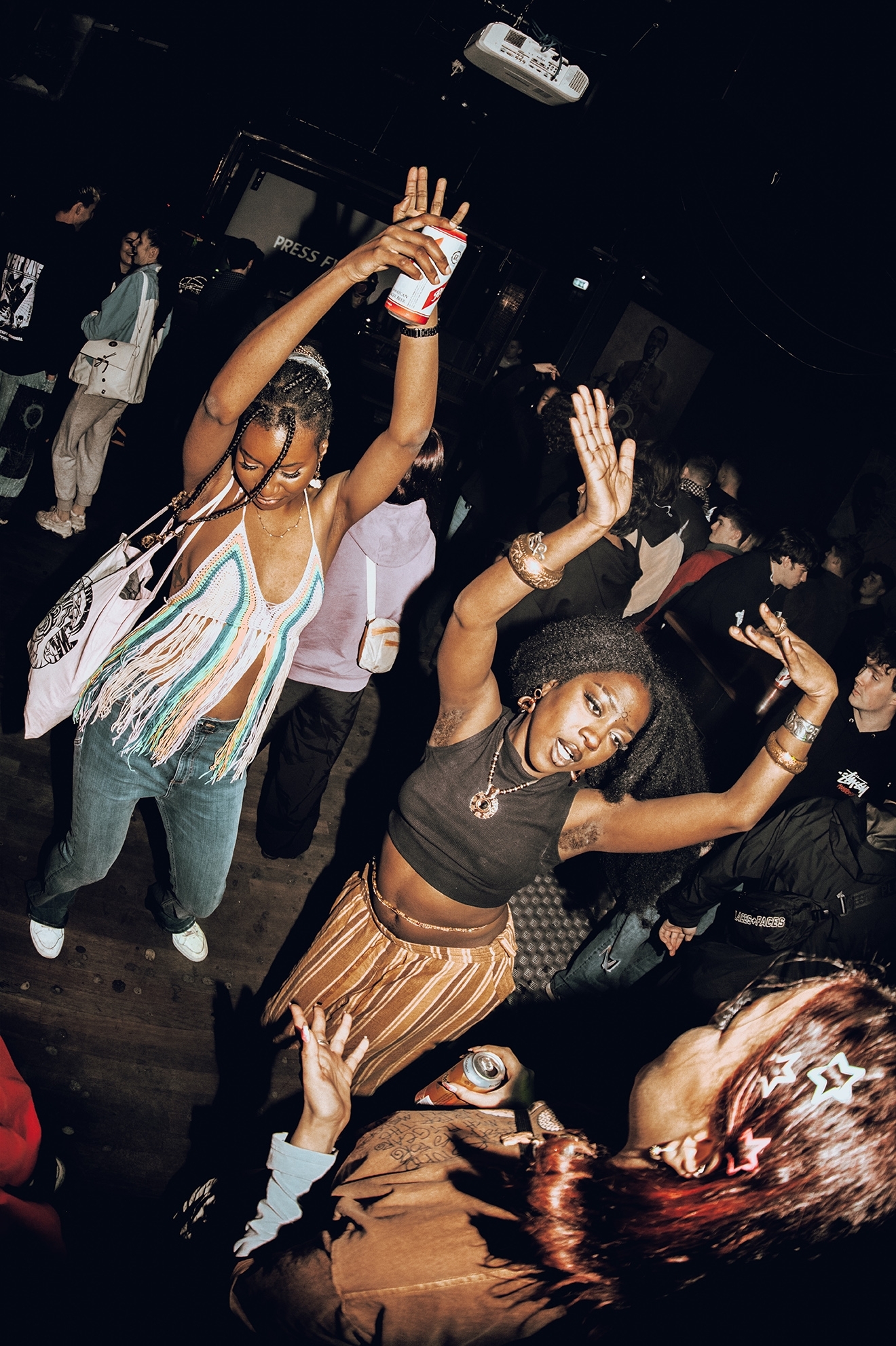 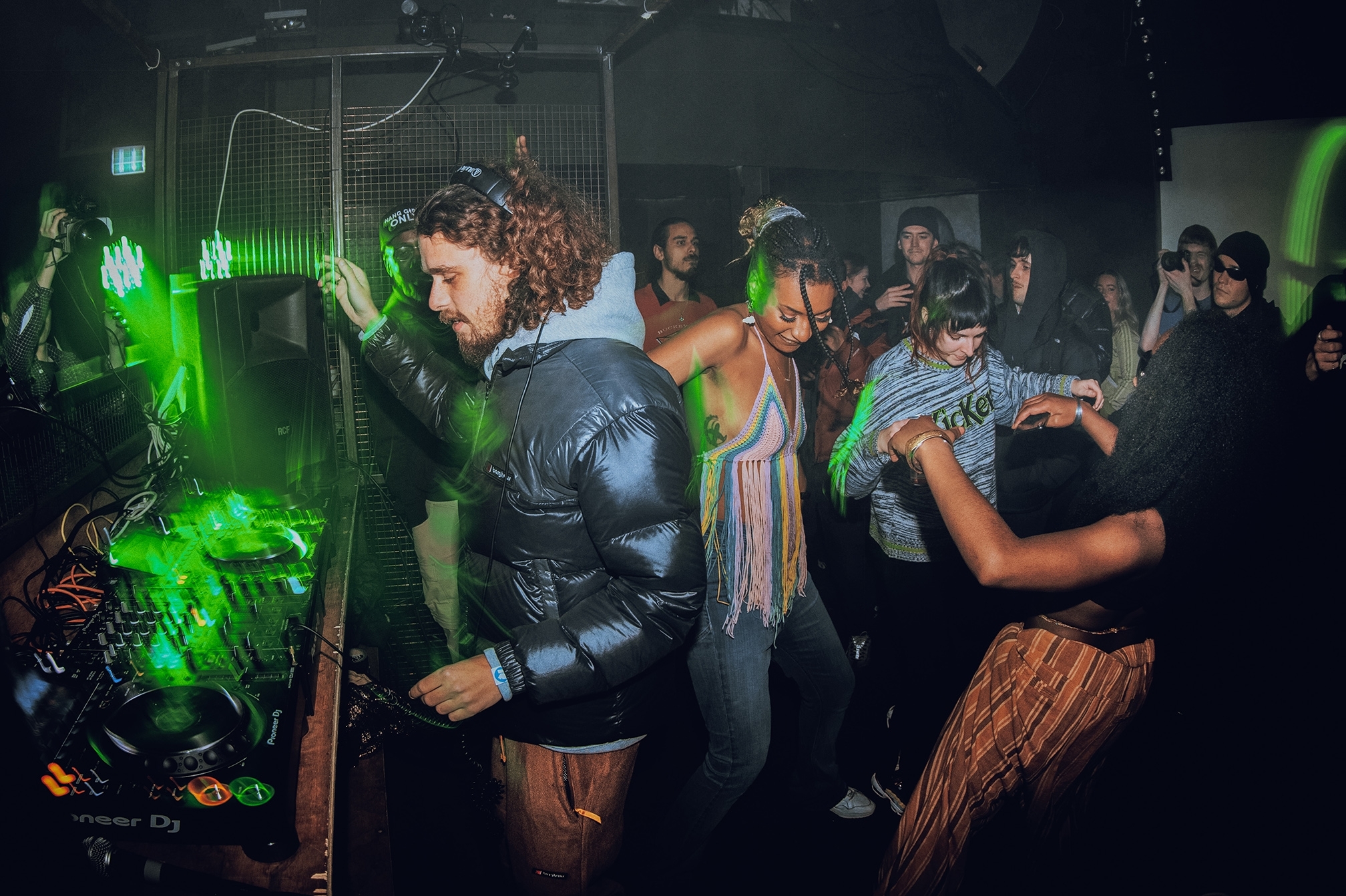 Another at the forefront of this is drum ‘n’ bass producer IZCO, putting his own fresh take on the ‘90s-originating genre, and who composed the Berghaus PRESS FWD soundtrack ‘Castle’. Speaking about the aspect of rave culture that resonates with him the most, he highlights that on top of the community, the inclusivity and the fashion that defines rave culture, the ever-present constant is the music.