There isn’t a shortage of nocturnal pleasures in Metro Manila. From bars and clubs sprawled across the metropolis to a spike of events happening every week, locals and tourists alike are making the most of what a night out has to offer.

What’s noticeable is hearing more and more left-of-centre electronic music, or at least off the mainstream grid, playing in haunts all over the capital — much of it is thanks to emerging and established collectives who are tireless in their efforts to stage their craft.

Here are the Filipino electronic crews we suggest you look out for. 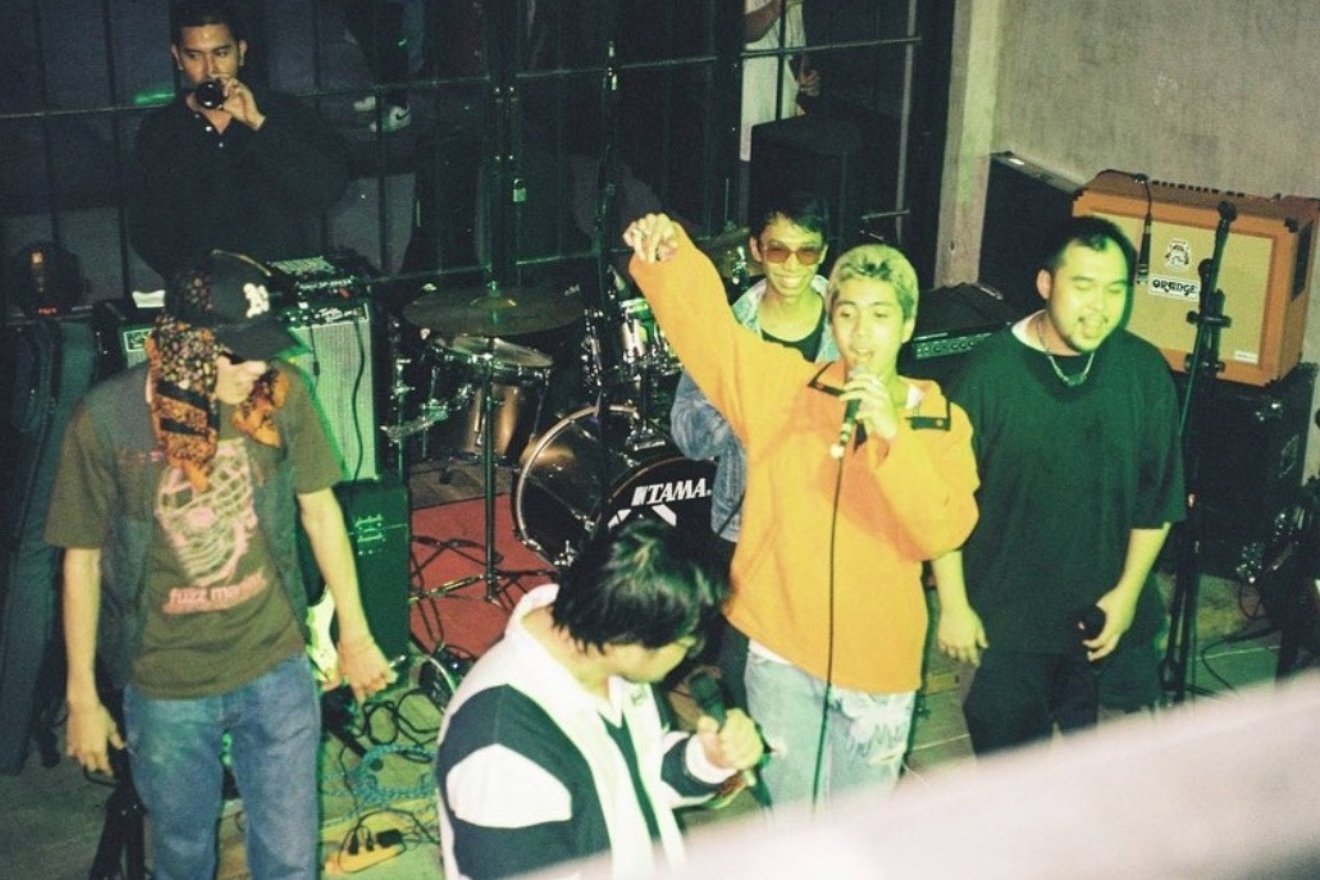 Not one to compartmentalize themselves into a singular sound, Kindred is made up of aurally-gifted minds keen on dismantling the barriers of music, and how it can be consumed—whether it’s through a performance via their Discord channel or in real life. Led by the likes of polymath, Jorge Wieneke, along with VINCED, Cavill, and Fern., the group also moonlights as the creatives behind Kindred Productions: a full-scale sound production studio. 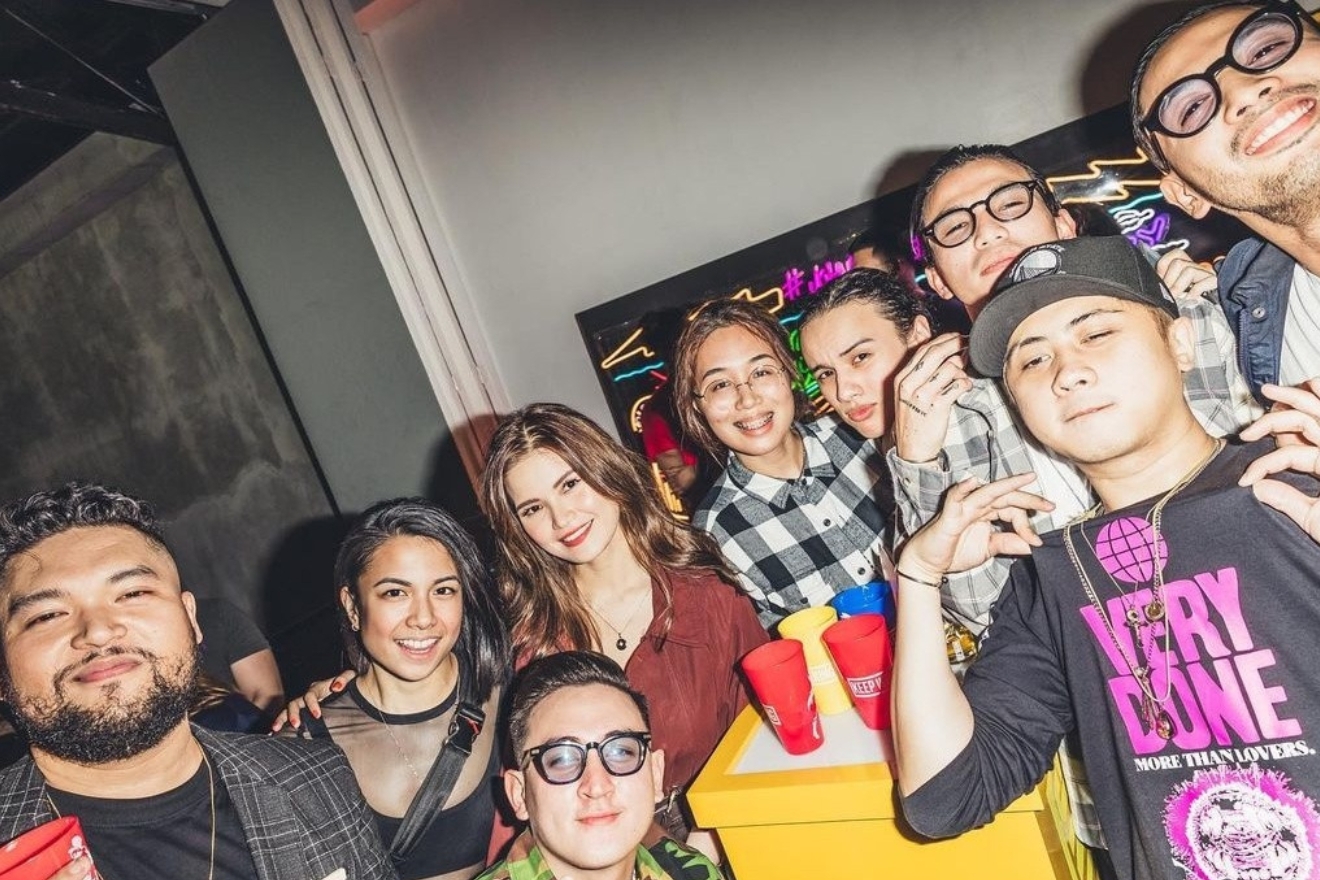 Very Done has been consistent on their mission to deliver packed parties, be it in crowd favorite bars and clubs or in unassuming warehouse tucked somewhere in the central business district. Founded by the likes of local household names Marga Bermudez, Nix Pernia, Euric Lumanog, Macky Brillantes, Mark Millions and Jazz Zamora, the crew’s repertoire is as diverse as its residents and audiences. 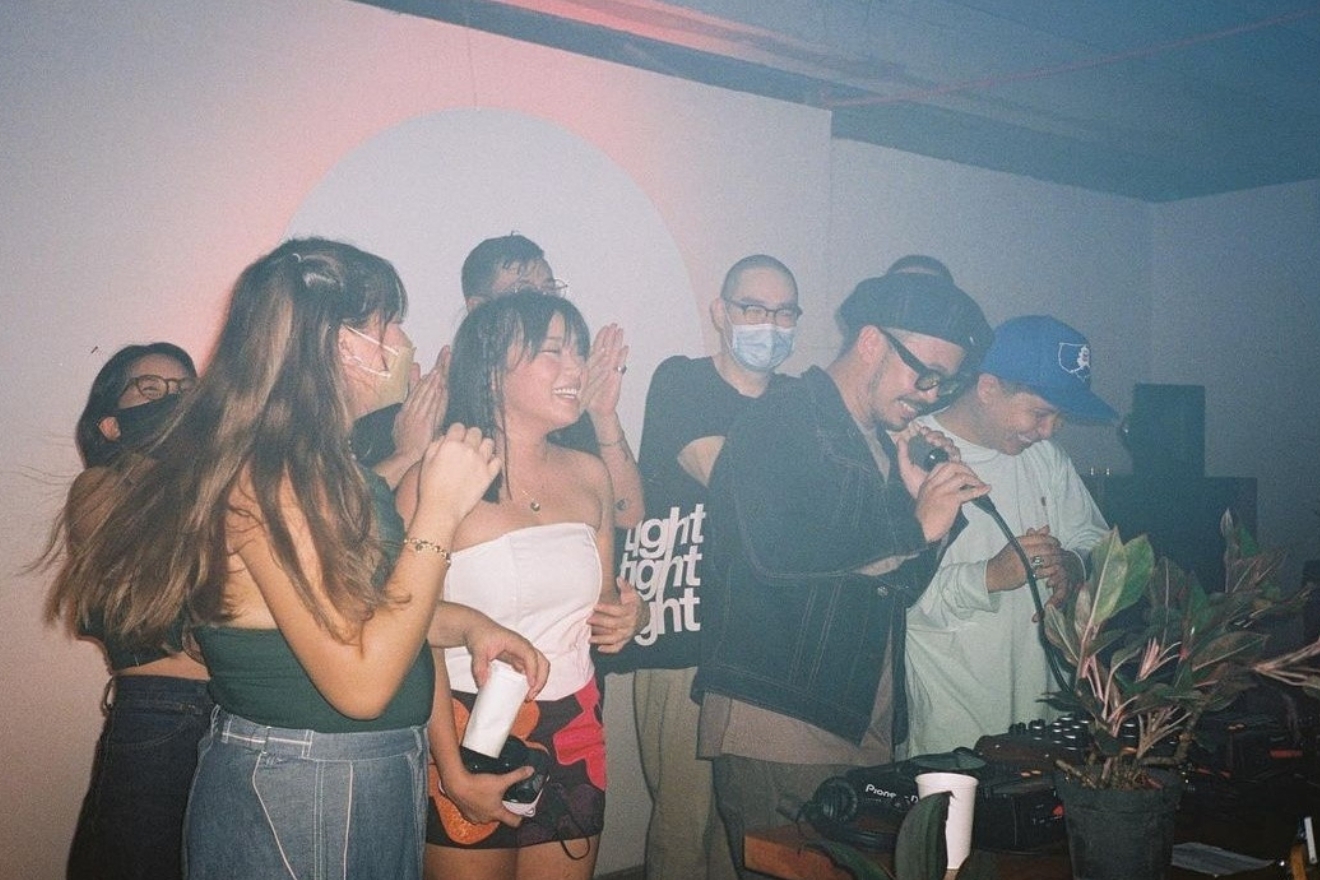 After a recent successful album launch, the record label/collective has been tedious about their expansive approach on electronic music, and the artists they represent. Going beyond production and representation, the team, led by King Puentespina aka crwn, is also determined to take more conscious steps like diving into mental health support and career growth. 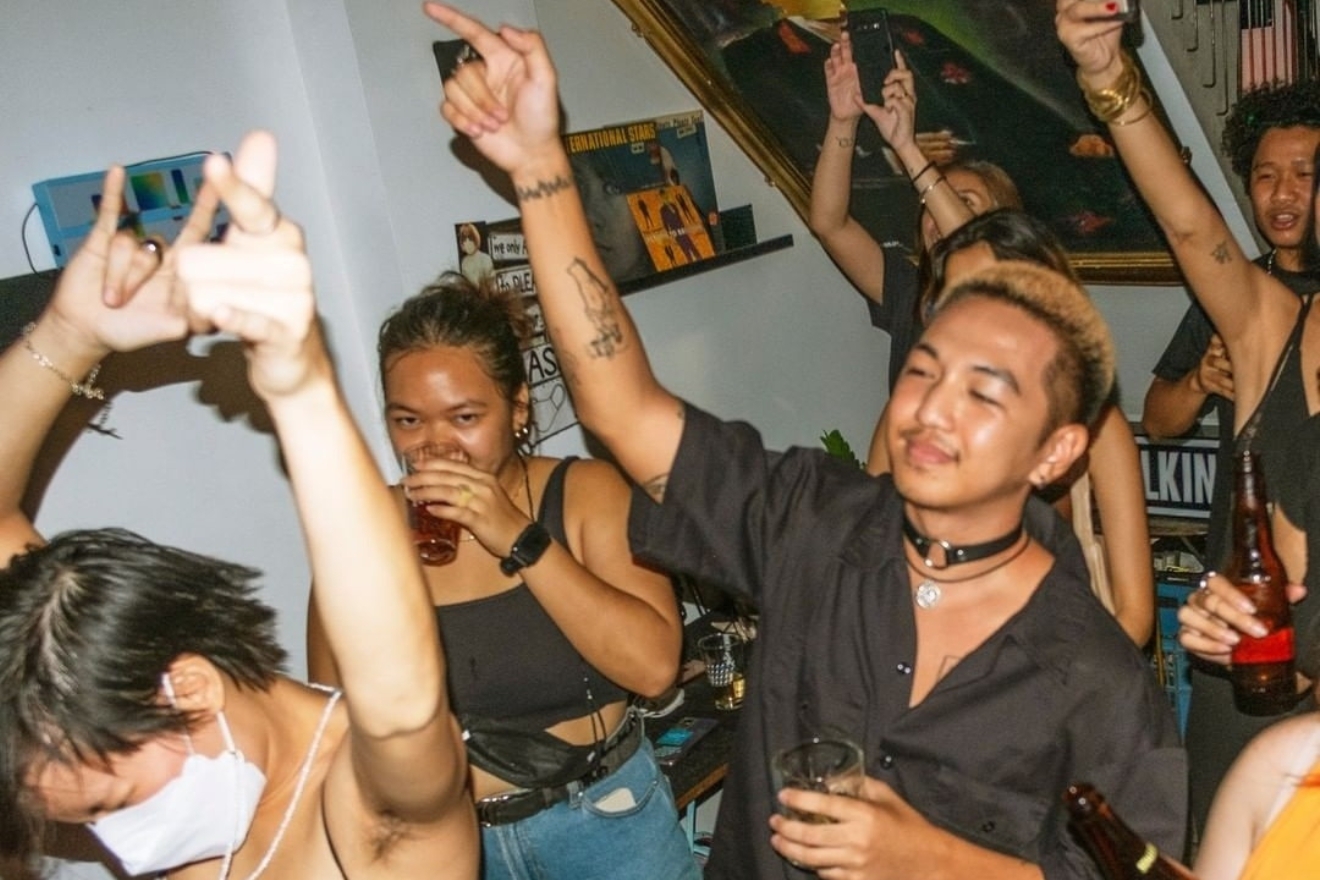 A queer and women-led group championing LGBTQIA+ and women creatives, BUST aims to go beyond pop up parties. Though a newcomer as a collective, its founders are anything but. From decades-spanning nightlife proprietors Leah Castañeda, Bubbles Bermudez, Anna Ong and Ashleigh Rye to up-and-coming progressive artists, Baby Ikea and Versailles, BUST seeks to open more doors for underrepresented creatives across industries. 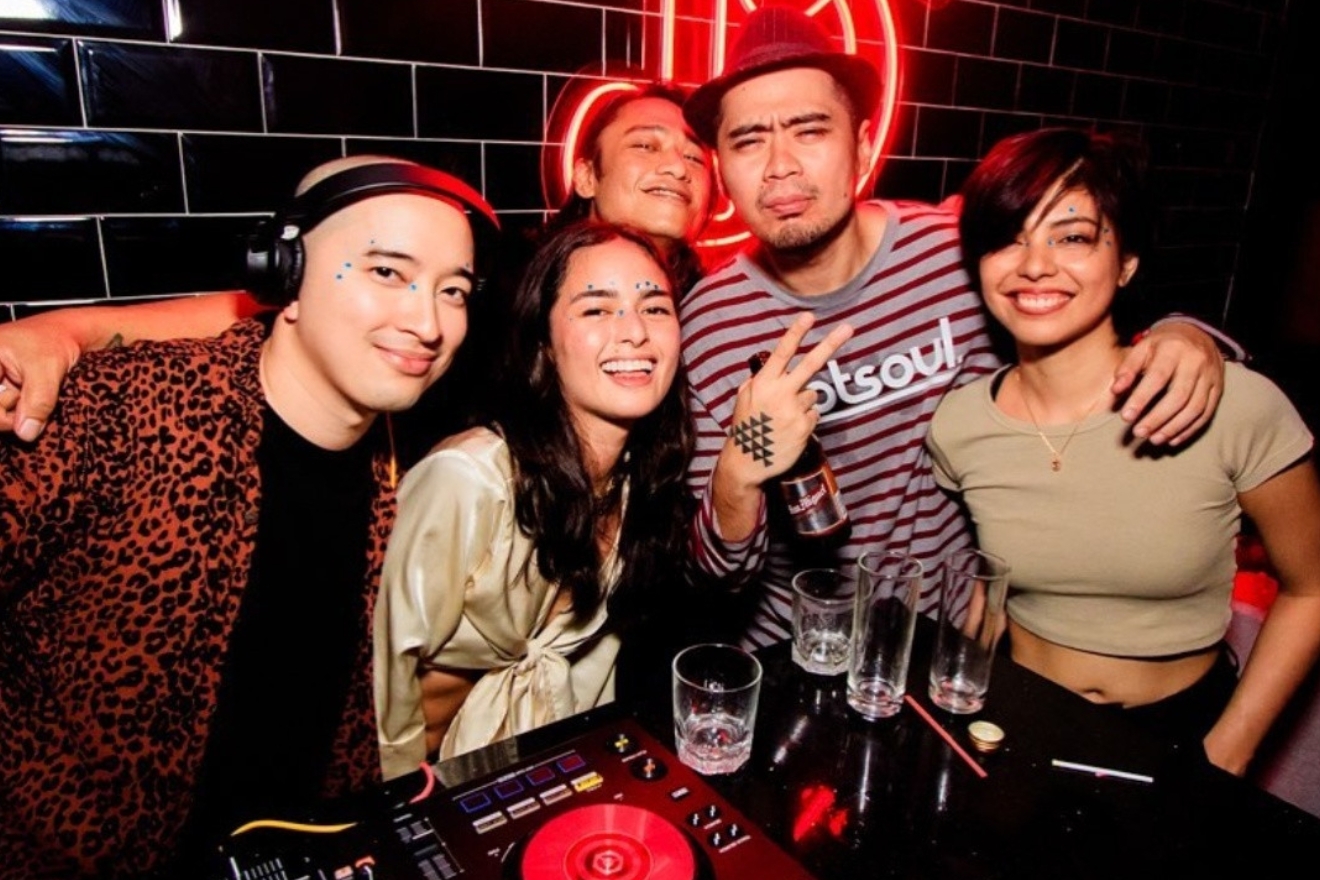 Among the latest collectives taking over haunts in popular nightlife district, Poblacion, Makati is Please. Heavy on the house, tech house and disco, the group has been dedicated to curating weekly nights featuring their resident DJs, Beach Please and Mike Reefer, along with a rotating line up of new and long-time artists.