Indonesian DJ & producer Jonathan Kusuma, who previously resided in Singapore, makes his unofficial homecoming after being instated as Music Director for the South Jakarta-based 3000 Group as of last Friday, July 15.

For those unfamiliar with the hustle and bustle of Jakarta’s nightlife throughout the years, it’s safe to say that Kemang has always been a go-to destination. Before the bars and clubs of “Senoparty” (nickname for the now-famous party street of Senopati), the South Jakarta neighbourhood of Kemang had been teeming with music venues of all genres. Even until now, the nights come alive within the walls of Ding Dong Disko; the nightclub owned by 3000 Group infamous for its Friday “Space Trip” parties. 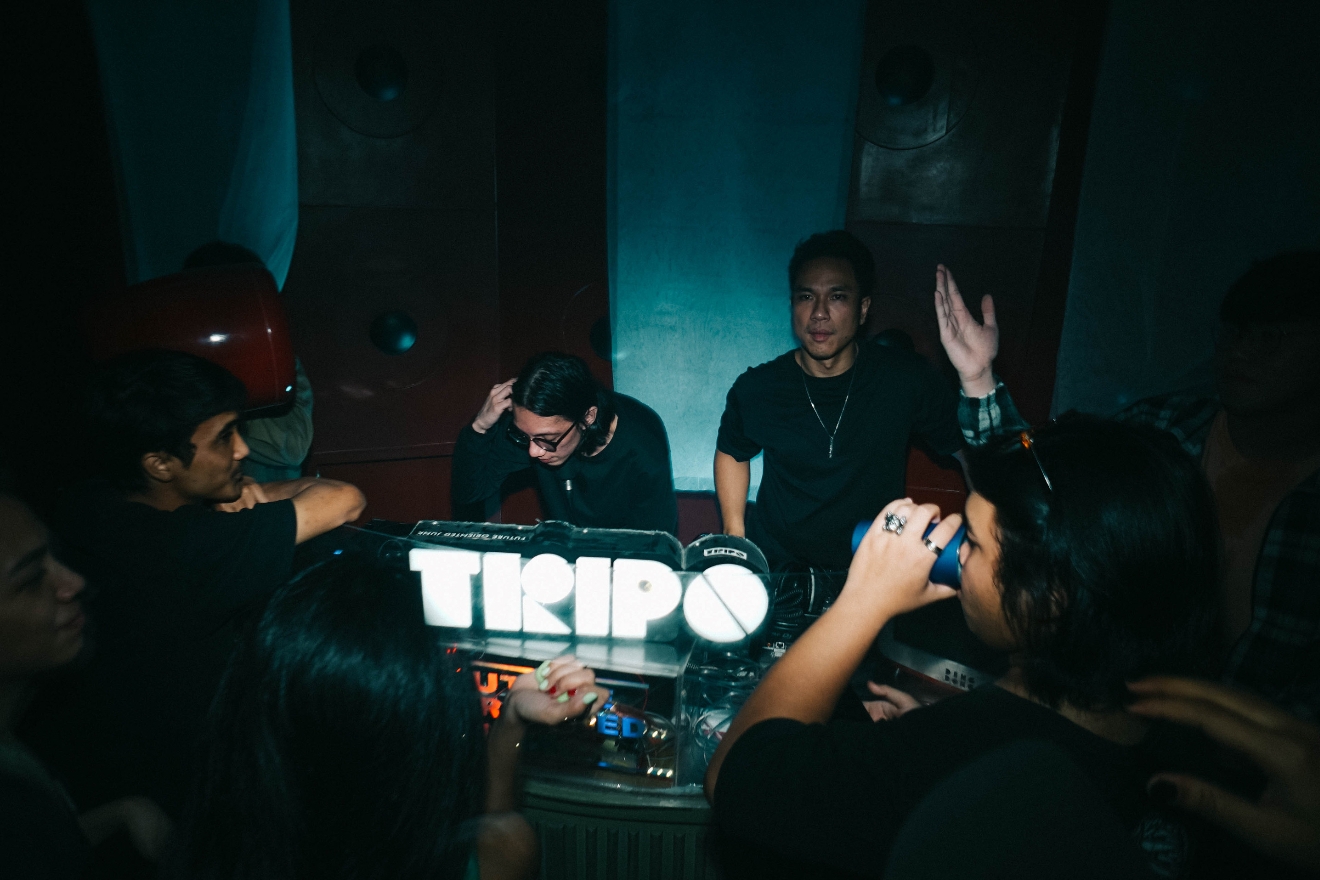 Many of the venues in Kemang were discontinued due to the pandemic, including the ½-hectare iconic Aksara bookstore compound, considered a cultural hub for artistically-inclined people. This is where 3000 Group steps in to save the day (and nights), establishing the A3000 Creative Compound.

“People said we were crazy when we took over this place in 2020; in the middle of the pandemic. But, I say sometimes you gotta do crazy shit to provide for the scene, because if you don’t it’ll be gone. We’re taking a lot of risks, but with the right people and support, it’s gonna be really sustainable for the scene in Jakarta,” explains Hendy Kana, Co-Founder of the 3000 Group.

Starting out with the multi-award-winning event organiser in 2008 named Tripo 3000, the group has now expanded into multiple lifestyle brands including Ding Dong Disko, section b and the pandemic-born A3000 Creative Compound. Their tagline ‘Future-Oriented Junk’ becomes the backbone of their existing and upcoming projects.

“If you want to do future-oriented stuff, you gotta get the best of the best. We’ve got the infrastructure, the venues, the outlets and it’s all about having the right people on board. Ojon was doing good in Singapore, we’re doing good in Jakarta, so combining the two is definitely a step in the right direction for creating a platform for Jakarta’s electronic music scene, which is what we’ve always been about,” Kana proclaims excitedly. 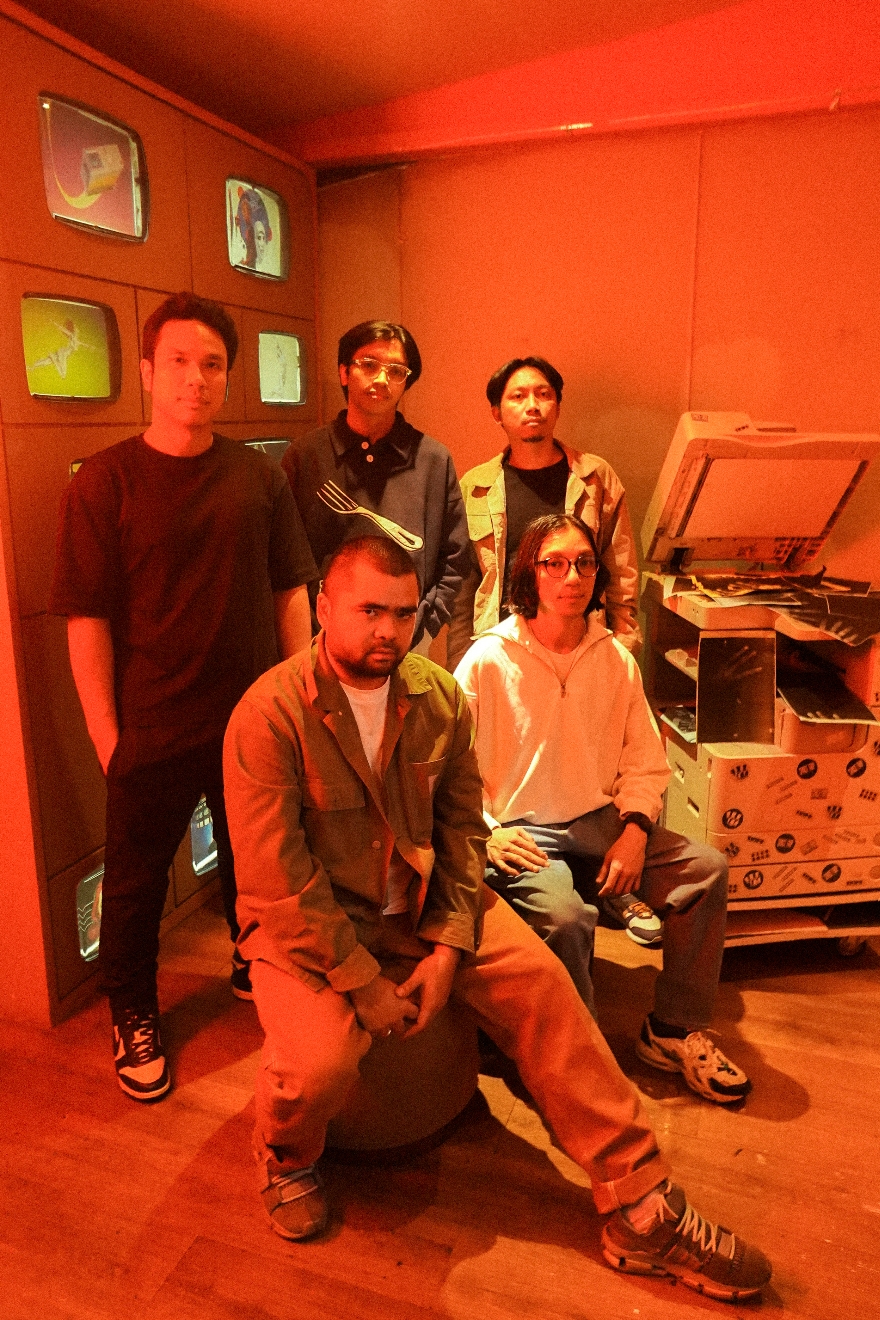 “I’m really, really excited,” is all Kusuma could say after stepping off his set around 1:30 am that night, with a flurry of thrilled people continuously coming up to congratulate and celebrate his return. Earlier this month, he was part of the highly-anticipated Studio Adventure shindig in Vietnam, and has also released his ‘Dream Bot’ vinyl via 宀 Music where he pays homage to the nostalgic sounds of his upbringing.

Read this next: “Jakarta is where it all started": Kusuma imparts the beauty in the beast

Kusuma is known for co-founding Dekadenz; a label that evolved into one of Jakarta’s most prized party series that unceasingly gathers lovers of dark disco beats. No matter the venue, dozens of loyal dancers are known to revel in the hedonistic atmosphere until the lights turn on when he and his crew are behind the deck. His in-depth perspective towards music has not gone unnoticed; Cocktail D'Amore, Correspondant, Ene Records, Power Station and Cosmo Vitelli's I'm a Cliché have all picked up on his moody beat-filled compositions. It's no wonder people are rejoicing the return of this sonic powerhouse to the city.

Be on the lookout for 3000 Group’s future projects, which include a DC10-style beach club and a festival featuring the best of Asia’s electronic musicians coming soon this Q4.