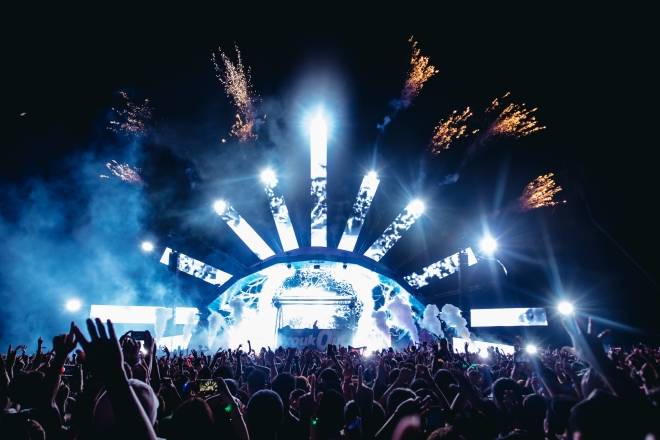 Grammy Winning Australian producer Flume and mysterious masked DJ marshmello, who just joined Forbes' top paid DJ list despite his relative newcomer status, were just announced as the first headliners for this year's edition of ZoukOut in Singapore. Rest assured this is only the first drop and a long list of acts is still to come for the dusk-to-dawn beachfront festival.

ZoukOut will take place from December 8th to 9th this year on the picturesque Siloso Beach and programming will run over 12 hours with the last night of the two-day festival ending only at 8:00am.

Revamps from previous years include emphasis on a more immersive experience, an updated food village that will be a much larger focus of the festival, VIP decks and activation zones that aim to take the ZoukOut experience to another level this year.

See photos and our full review from last year here and see the official after movie below.