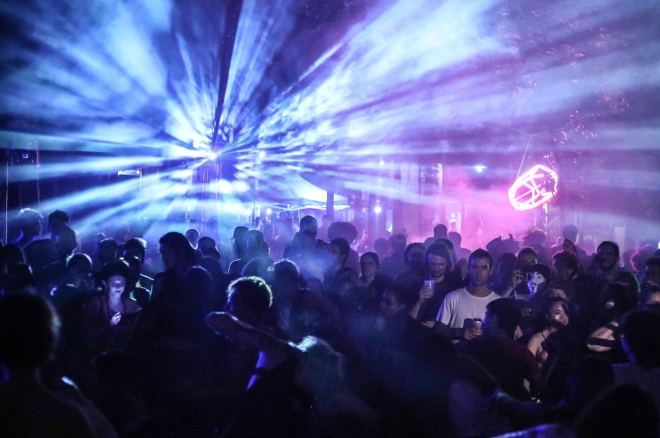 One of northern Vietnam’s most prolific cultural and musical events is returning with such a vengeance this year that its added yet another stage.

Quest Festival returns to Son Tinh Camp, just 40 minutes north of Hanoi, on Novemebr 10th to 12th and will see a total of 5 stages dedicated for music alone.

Some of the acts added to the bill are Vurro, who is said to be the most unique one-man band ever with keyboards, cowbells and signature LED cow skull, Vietnamese superact Jaunty Maniacs and Chemo who is appearing from collaborating with Kendrick Lamar. Expect flamboyant s from The Steezies while Zamina blends afrobeat, reggae and Asian with rhythm.

Once completed, there will be a total of 150 acts playing across five hand-crafted stages. This year's ethos draws inspiration from the mythological creatures of Vietnamese legends. Last year's edition averaged about 5,000 revelers and to feel the mood you can browse through last year's colorful post-festival photos here.

Besides its visionary music program, the site will be transformed into a full sensory and immersive experience with roving performance artists, dancers, art, workshops, interactive installations, circus troupes and an upgraded unconventional cinema project. Workshops will run across the course of the festival teaching everything from circus skills to projection mapping, leather working, tie dyeing, how to crochet and yoga.

Last year's beautiful aftermovie is below.