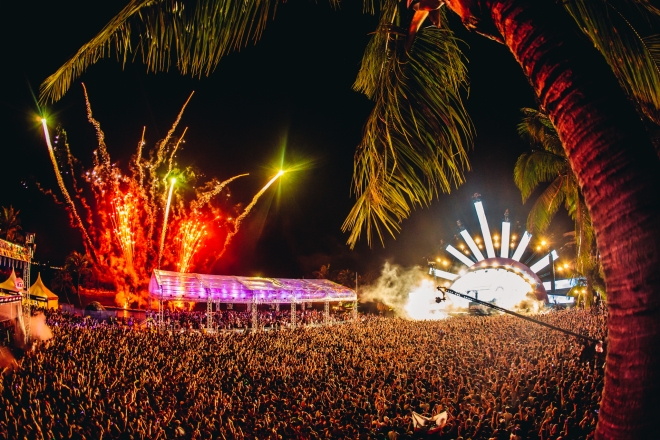 ZoukOut has just rolled out the final line-up for its 17th edition of the famous beach festival and new additions to the line-up include French EDM producer DJ Snake, Belgium based techno aficionado Amelie Lens, and MaRLo legendary Dutch trance phenom.

See a run-down of all acts below. 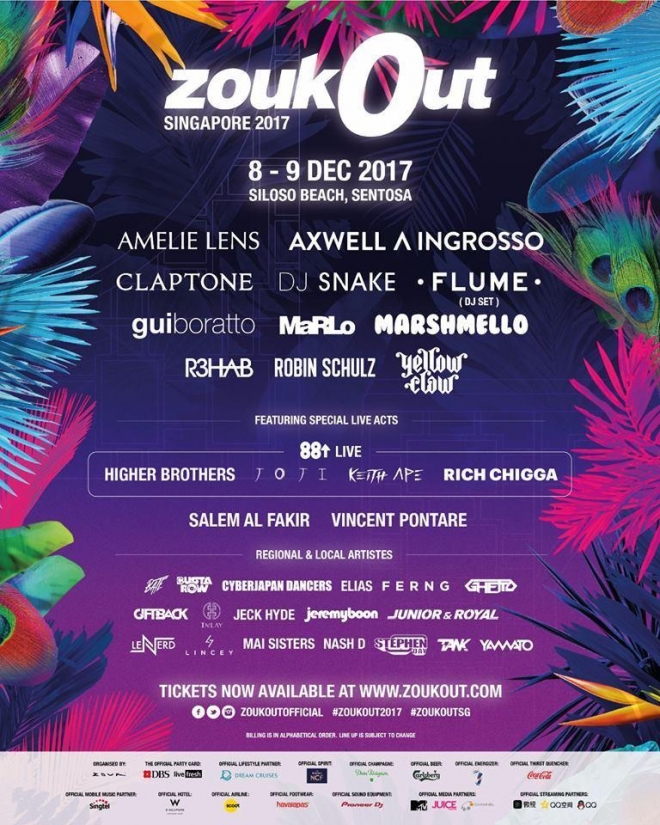 ZoukOut has also partnered with AJ Hackett Sentosa who have just launched Singapore’s first bungee tower, which will provide options with new heights to 2017 attendees. Along with a 50m (165 foot) tall Bungy Jump Tower will be the world’s first dual swing system known as the Giant Swing, Asia’s only Vertical Skywalk, and a 40m (130 foot) long Skybridge. The Skybridge offers a bird’s eye view from 47m (155 feet) over the festivities giving attendees a chance to watch their favorite DJ perform while flying high above the crowd. Yes, there will be cocktails.

ZoukOut will take place from December 8th to 9th this year on the picturesque Siloso Beach and programming will run over 12 hours with the last night of the two-day festival ending only at 8:00am.

See photos and our full review from last year here and see the official after movie below.