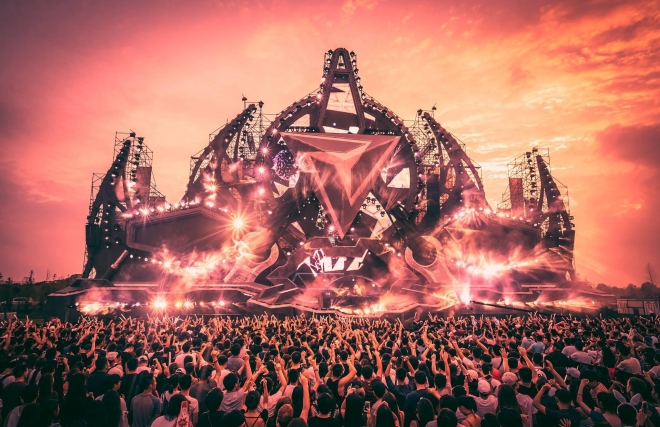 Earlier this year, Storm Electronic Music Festival announced that it would be expanding to Australia as part of a bigger initiative to grow the brand outside of China.

Earlier today, the festival announced via Facebook that the event, originally scheduled for December, would not go on as planned citing adverse weather conditions at the Shangai leg last month as making an impact on production.

“As many fans of Storm Festival are aware there were adverse weather conditions at Storm Music Festival Shanghai and this impacted our Australian production and operations. Our team has made the difficult decision to reschedule Storm Music Festival Australia so that we can deliver the true Storm experience for our fans.”

The event is to be rescheduled with some ticket holders enetitled to an upgrade. Refunds are also available.

Read the full statement below.

In its home country, the festival happened this year in nine cities including Beijing, Shanghai, Chengdu, Guangzhou, Shenzhen, Nanjing, Hangzhou, Changsha and Xiamen, which is up from five last year. There was also a Taiwan date planned in the expansion effort with no further information there.

Last year about 30,000 people attended Budweiser STORM Festival in Shanghai which took place in tandem with the International Music Summit Asia-Pacific, and saw 250,000 attendees across all five Chinese cities.