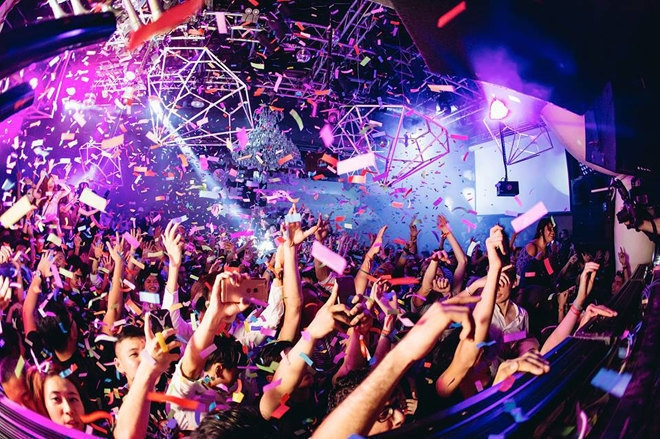 For better or worse, the day has finally arrived and Zouk in Singapore will open for the very last time on Jiak Kim Street, where it's been for 25 years, on December 3rd.

While it’s been known for quite some time that the iconic club will soon relocate, the exact date wasn't revealed until now.

Pre-closing parties have already commenced leading up to the last hoorah and will see the return of some all time favorite party nights as part of its closing campaign. On Wednesday November 23rd, the final mid-week TGIW celebration will take place. The last Readyset Glo happens November 25th and the final Mambo Jambo, which is the longest running party phenomenon in Singapore, is November 30th.

The final weekender runs from December 2nd to December 3rd and Zouk will be rounding up all current and alumni DJs who have played a part in establishing Zouk into the dance music institution that it is today not just in Singapore but around the world. Expect the emotional last dance to span all genres with songs and anthems intended to pull on the heartstrings of Zouk’s beloved patrons that have supported the club over the years.

After 25 years at its current location, Zouk's lease expired on Jiak Kim Street as the area has turned into a residential neighborhood over the years and its residents aren’t happy with the presence of a club. Fortunately the club found a new home at Block C at Clarke Quay and it will open there in 2017. 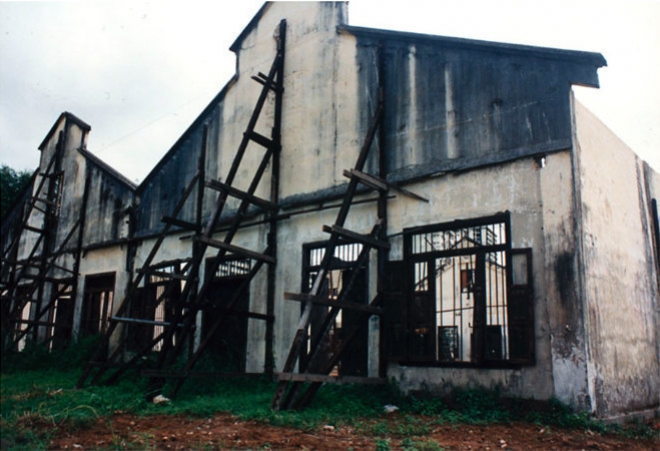 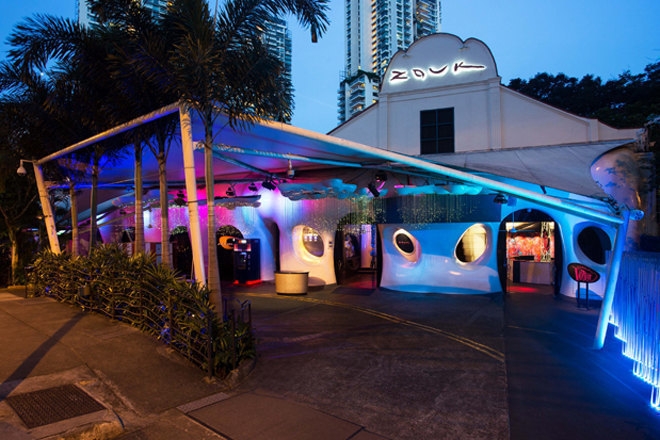 But all good things must come to an end and the brand has a lot to look forward to, not just a shiny new 30,000 square foot home but international expansion is also on the horizon after being bought by Genting Hong Kong.

Mixmag Asia caught up with the clubs owner Lincoln Cheng and talked about the last two decades. Read the story and see pictures of the mega club from when it was just a decrepit old warehouse here.

And finally, to commemorate the momentous shift from Jiak Kim Street to Clarke Quay, Zouk has collaborated with Italian footwear brand, Superga to launch a limited edition sneaker designed as a shoe for the revellers to dance their way and move along with Zouk to the new location. Superga X Zouk sneaker will launch on the 1st of December 2016 at the retail price of $169 at Superga in Wheelock Place and online at www.superga.com.sg. 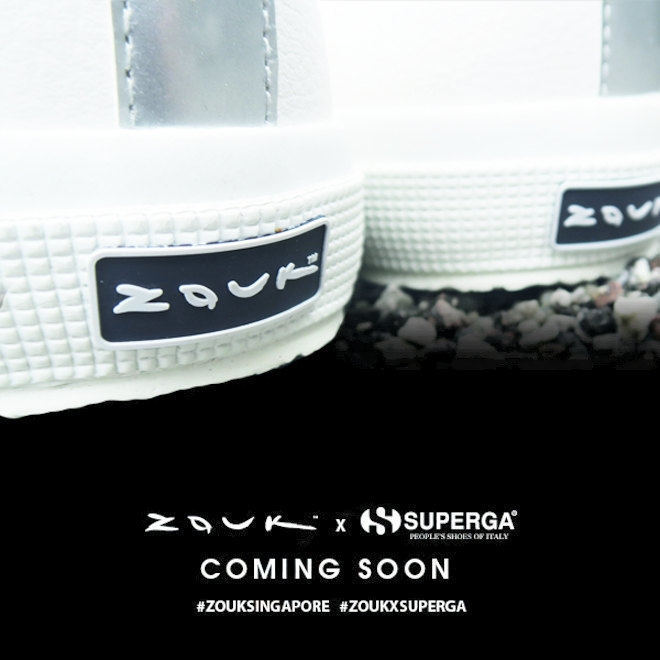