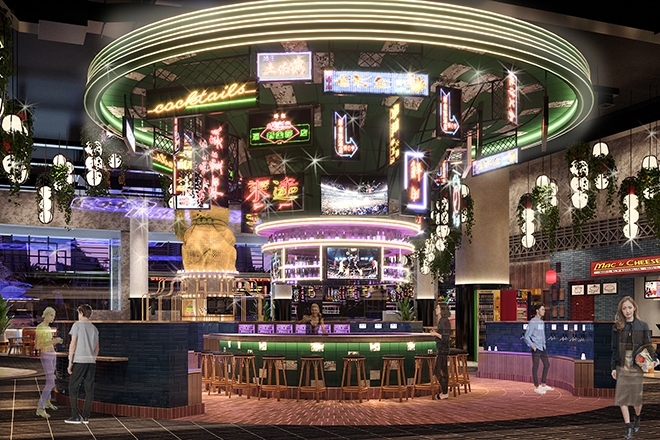 Is there anything the titanic Zouk brand can’t do? Forever a respectable ambassador of Asian culture in the nightlife industry, the longstanding empire has – since its inception in 1991 – evolved from a superclub in Singapore’s Jiak Kim warehouse to a grandiose lifestyle concept that’s expanded to other countries around the world.

In November 2020, the colossal Zouk Group announced that it had the glitzy Las Vegas next in its sights, following a partnership it procured with Resorts World Las Vegas. Alongside four distinctive concepts Zouk would introduce to the hotel and casino owned by the Malaysia-owned Genting Group – including its signature Zouk Nightclub and a Southeast Asian island concept dubbed AYU Dayclub – Zouk Group has unveiled yet another landmark destination. Set to be a hit amongst gastronomes in the flamboyant city is Famous Foods Street Eats, a culinary marketplace with an emphasis on Michelin-graded cuisine and Asian hawker favourites. 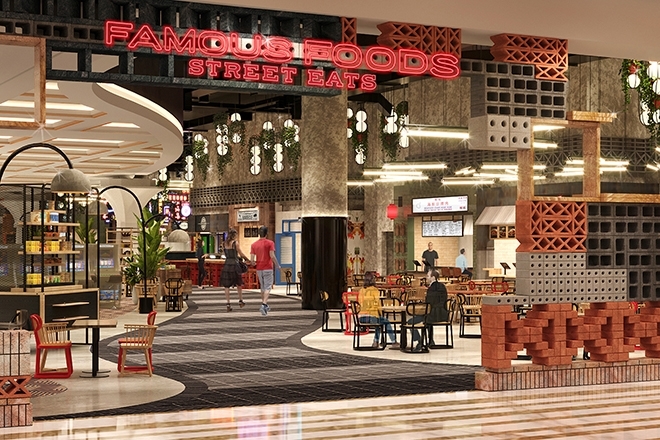 The epicurean hub will be a 24,000 sq ft food hall with 16 stalls from top chefs and restaurateurs, a 16-seat Center Bar, and even a hidden speakeasy with a curated mixology menu. The concept is billed to have “the most Michelin Plate and Bib Gourmand recognised concepts under one roof”, highlighting the culinary excellence that’s been flourishing in Asian hawker centres for nearly a century. 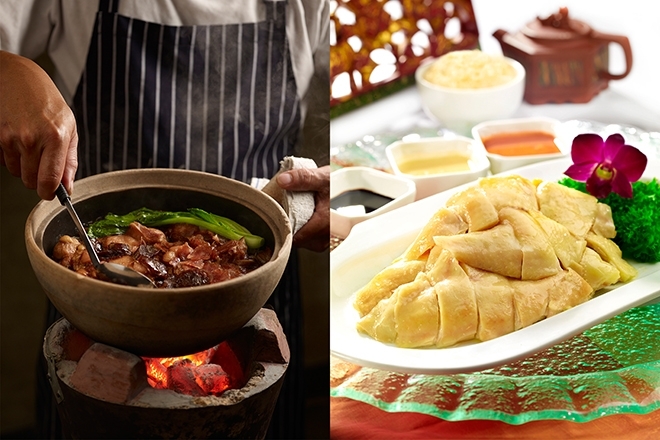 Except aside from these beloved traditional treats, this hawker centre is far from typical. Famous Foods Street Eats will additionally feature international stalls from celebrated chefs, including Streetbird Las Vegas by Marcus Samuelsson, Mozz Bar by James Trees, and even Kuru Kuru Pa Yakitori set up by none other than Steve Aoki and his restaurateur brother. The Center Bar also boasts a self-pour and automated beer system, with a rotational menu of beers from around the world, perfect for wetting your beak while taking in the bites and sights. 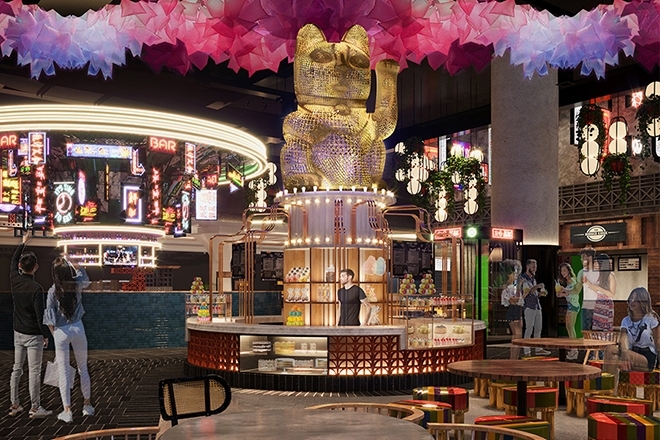 Much like the extravagant nature of Las Vegas’ ornate lifestyle, the marketplace will be a flashy hotspot with plenty to see. Guests will have the opportunity to wander amidst neon signs and trinkets that won’t feel out of place in an Asian night market, while laying their eyes on two commissioned art pieces by Chinese-Malaysian artist, Red Hong Yi: a 10-foot Lucky Cat sculpture made of gold coins, and an eight-tone mural assembled with 18,000 tea bags. Visitors can even take home souvenirs and memorabilia from the Mamak sundry store, styled after Singapore’s mom-and-pop shops that are affectionately known for having everything you need.

“Famous Foods will transport guests to an authentic Asian hawker market – an experience that’s never been replicated in the U.S.,” says Andrew Li, Chief Executive Officer of Zouk Group. “After months of planning and carefully curating the perfect mix of partners, Zouk Group is thrilled to be able to unveil this special culinary concept to the city of Las Vegas, and is equally excited to bring it to the Strip’s most anticipated new resort.” 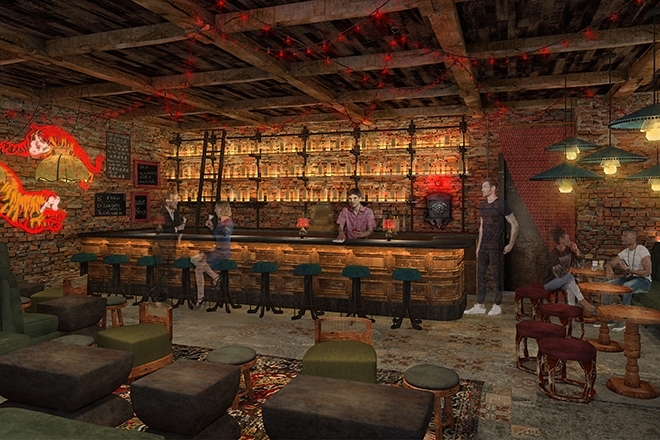 Once again, Zouk Group has one-upped itself in its glowing expansion. Much like how it first attracted the eyes of the world as a nightlife powerhouse in Asia, it now continues to advocate our culture with a cosmopolitan vision.

Famous Foods Street Eats by Zouk Group will be part of Resorts World Las Vegas, which will open in the summer of 2021.