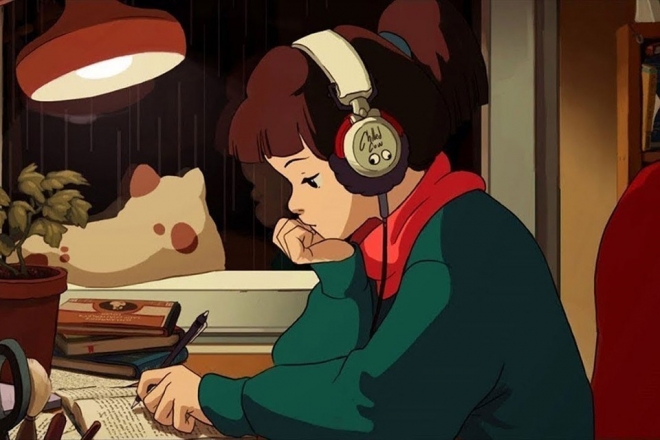 Chances are if you've ever cruised YouTube looking for background music to soundtrack a cram session or creative space, you've done it in the company of Lofi Girl. The studious Japanese anime depiction sits hunched over a desk with huge headphones on and has become a symbol of a hard-working (or overworked) generation; the pair of channels she represents have amassed a combined total of almost 800 million views and more than 10.7 million subscribers who tune into the 24-hour loops of curated lo-fi beat broadcasts. The accompanied live chats are also hugely popular amongst their wild fan bases.

Much to the dismay of fans, lofi hip hop radio - beats to relax/study to and beats to sleep/chill to were taken offline this week due to false copyright strikes lodged by a Malaysian music company named FMC Music (they blamed hackers). YouTube apologised earlier this week on Twitter for taking the streams down, admitting that it had mistakenly removed them after its reporting system had been abused. To date, the streams are not yet online, but YouTube said they already restored the videos, and that it can take time for them to reappear.

The lofi radios have been taken down because of false copyright strikes, hopefully @YouTubeCreators @YouTube will sort this quickly... pic.twitter.com/X01hL6jT2N

To receive a copyright strike on YouTube is one of the more severe punishments the platform doles out, and repeated strikes can lead to a permanent ban. Abuse of the system has been an underlying issue on the platform for years, with people going so far as to extort channels for cash after falsely reporting them. But the system is no match for Lofi Girl...

The popularity of our fictional Lofi Girl outshines that of a lot of DJs we know. Not only has she been reanimated repeatedly, she has also been immortalised into pop culture, made it into the world of cosplay, and even turned into memorabilia sold online. The kerfuffle has even seen a #BringBackLofiGirl movement trending online, and the comment section of the streams this week has been an outstanding source of comedy. "I would like to thank this stream for getting me through some tough anxiety naps," one viewer wrote. Another joked that Lofi Girl was finally ready for her exams and would be graduating, hence being offline. 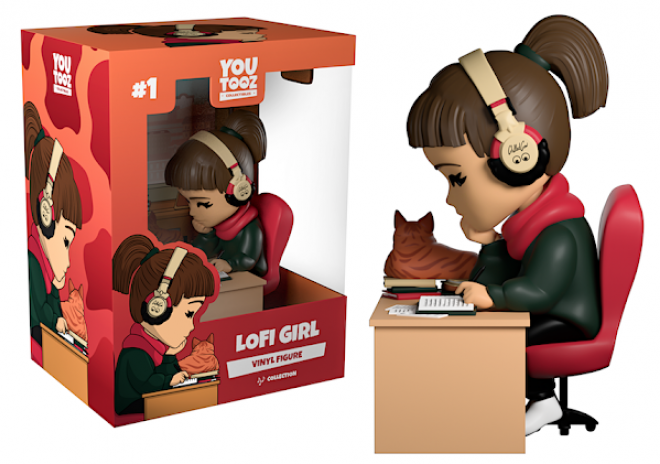 Despite its Asian motif, the lyricless and low-fidelity channel is actually French by origin. It was launched in 2015 by French musician Dmitri using the moniker ChilledCow and rebranded as Lofi Girl in 2021. Before this week's interruption, one of the streams had been running continuously for over two years, making it one of the platform's longest-running live streams.