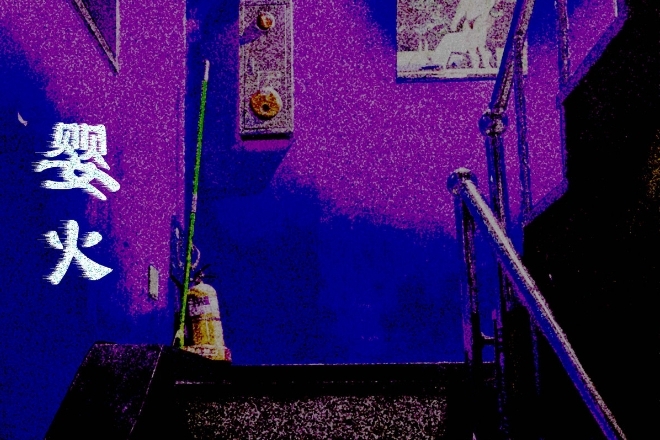 The concept and theme of the album were inspired by the ‘jjimbang’ (찜방) or so-called ‘gay bathhouse’ culture. Youth trauma realised the wounds and the absence of his childhood intersected with several points of the jjimbang culture, in which he also found clarity by creating this tuneful piece of work.

Inspired by ambient and mostly mallsoft, a subgenre of vaporwave intended to generate a cybernetic sound of shopping mall-like space, Youth trauma uses music as the instrument to register and communicate his own aching discomfort. 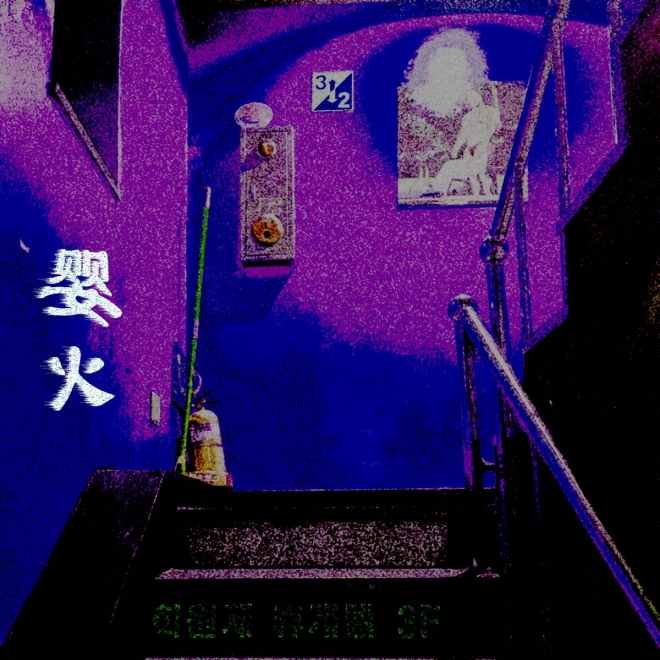 “Starting from the question of whether cold electronic music can capture individual emotions as well as autobiographical, I decided to express my own trauma through music,” he mentions.

This led to the creation of ‘婴火(Youth trauma)’, which started as a formation of all wonders. The artist asked himself what the sore spots that need to be hidden the most are. At the same time, he continued to search for ways to share and empathise together with people who’ve had similar experiences, while also reaching out to those who don’t fully grasp his (or their) wounds.

The first track ‘남성전용 휴게텔-24시 오픈(凹凸)’ is a combination of stringed instrument strumming with the chirping sound of birds and repeated chords. Somehow, it’s crafted with the perfect switch halfway through as the track gradually makes its way to a mindful ending. This is unlike track seven, 'Interlude-계단 아래로(<)’, that presents the sensation of disoriented surroundings; unsettling, gnawing and yet strangely satisfying throughout.

Youth trauma wraps up his full-length album with ‘집으로(-)’ — a 9-minute-long track that makes you feel as if you're in a simulation with the honking of cars and traffic sounds that into a whimsical chant and melodic humming. The Korean artist mentions how “This is an album that contains all of my worries, and my answers to those concerns,” ultimately leading him to end the listener’s journey with respect and encouragement.