In the last decade, the only consistent thing about Hong Kong has been Yeti Out, who have delivered a steady stream of music mixed with a melting pot of subcultures, not just riding on the coattails of new trends but actually creating them. Without ever missing a beat (we’ll take some of what they’re having), this time the collective are back with a music-oriented concept store called Bedford Hardware.

Located inside The Landmark in Central and opposite FM Belowground, the shop stocks DJ equipment, zines, gear, stickers, paint, skateboards and local libations for you to sip on while you shop. Essentially what you’ll find is a time capsule of all the products and designs founder Arthur Bray — one half of Yeti Out — and a couple of other DJs, promoters and artists have been working on over the years, some of which started during the era of Bedford Road, says Bray.

The aesthetic of the space echoes the look and feel of Hong Kong's old market stalls with detailing that is often found in local hardware stores.

Bedford Hardware is sort of the second coming of a former creative space, quasi-trap house and studio that Bray once shared with several other creatives circa 2015 - 2018. The industrial Kowloon district that once housed the collective was torn down due to redevelopment and the crew disbanded, only to reunite in 2021 and resurrect the concept — and Bedford Hardware was born. 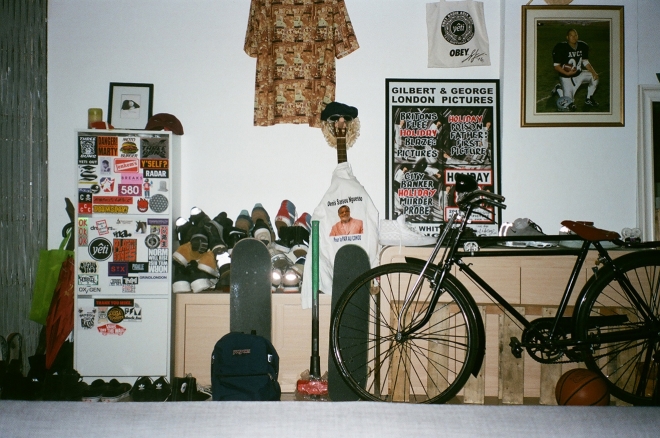 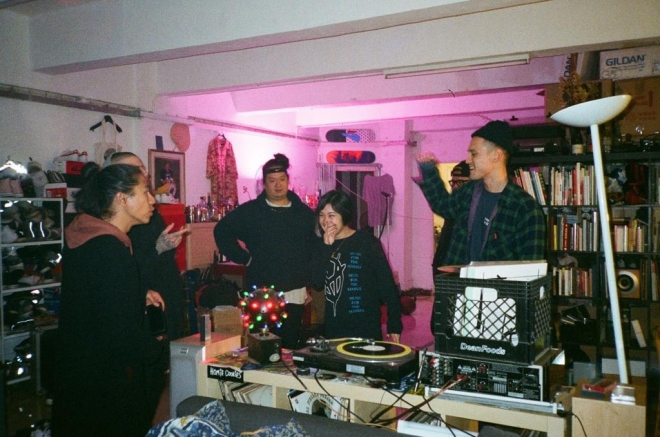 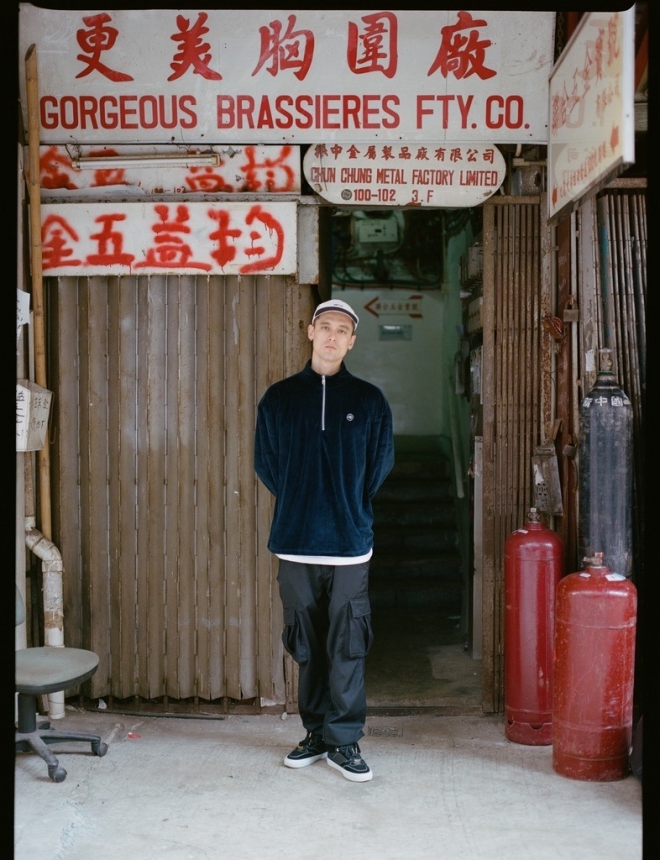 Alongside selling records and merch, eventually the space will host events and installations, although we doubt with the same decadence and debauchery that once bubbled on the original Bedford Road location.

Find Bedford Hardware across from Belowground at 15 Queens Road in Central, Hong Kong. Follow them in IG here.