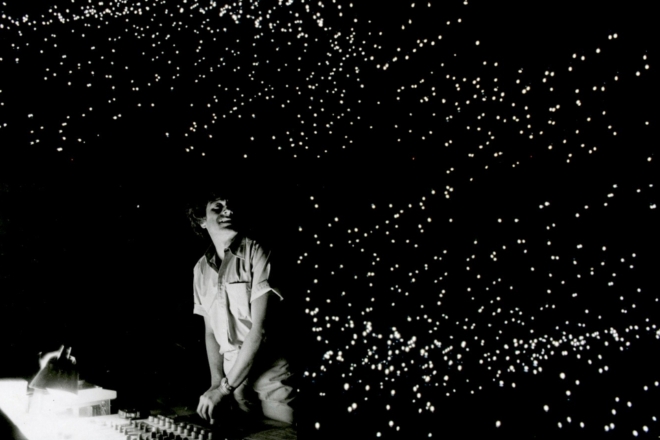 Due to take place on 18-20 November at Kraftwerk Berlin, the multidisciplinary event will create an original program of Xenakis’ works alongside new commissions, installation-based presentations and world premieres.

To pay tribute to the Greek composer, artists will be playing with the UPIC system Xenakis devised himself.

The highlight of the festival would be a new live performance from Pan Daijing with an ensemble of opera singers to explore the possibility of sonic architecture.

Also an experience not to miss would be the premiere of Moritz von Oswald’s Metameric 1.2, joining percussionist Adam Weisman and pianist Prodromos Symeonids who will re-image four of the composer’s classic numbers.

Read this next: Clockenflap returns to Hong Kong's iconic harbourfront

Iannis Xenakis was trained as an architect and fought for his homeland as part of the Communist resistance at the end of the second world war in his early 20s. Returning from his unfortunate exile to Paris, Xenakis turned out to become a leading creative figure of his time. His ability to turn pitches, rhythms and instruments into intense compositions still continues to astound and inspire today.