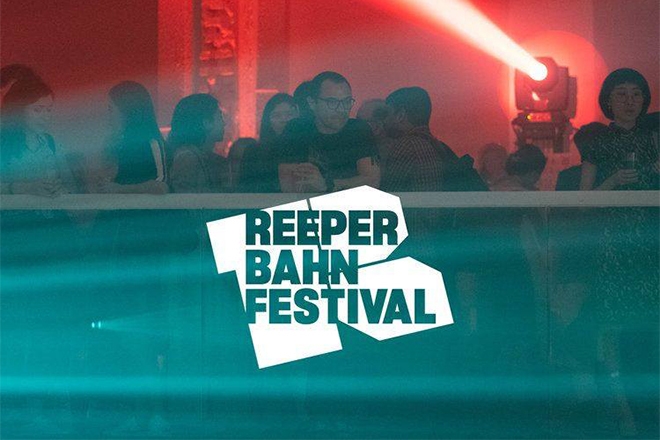 WISE, also known as The Future Think Tank, is a China-based music and tech summit that infuses algorithmic art, empathic AI, and music-filled excursions into Beijing’s nightlife economy. This year, it will take place on April 24 - 26 for the third edition at UCCA, Beijing's premier contemporary art museum.

Reeperbahn Festival joins the event as its musical accompaniment, an international music event that brings with it bands and music pros wherever it lands. The music experiences are designed to build bridges between industries, cultures, and humans. Additionally, WISE supports the local and international electronic music scene with showcases unfolding on some of Beijing's best dance floors.

On the convention side of things, the event will explore ‘A New China World’ with speakers coming from the crossroads of the creative and tech sector from both sides of the Great Firewall. Conversation will look at how we will and should live in the future and what China's role is in this all.

WISE was founded by Philipp Grefer, owner of Fake Music Media, in Beijing in 2018 to spark cross-sectorial dialogue and connect innovators from the creative community, technology and science.

Last year saw more than 1,200 people participate with over 80 companies and institutions from 15 countries taking part. A further more than 30 media partners reported and listened to 45 Chinese and international speakers. Watch a recap video below: