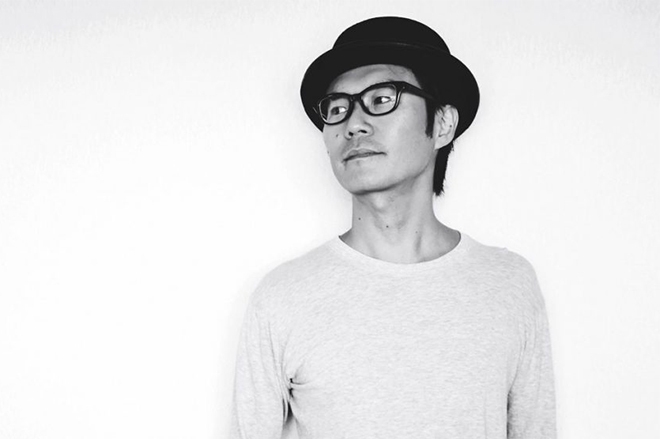 Wata Igarashi, known for his psychedelic spin on techno, has launched a new label called 'WIP' exclusively for his own productions.

The name references two separate but equally important aspects: Work In Progress and Wata Igarashi Productions. Both meanings pay homage the underlying purpose of the label, which is to release the music that Wata Igarashi is producing. For now, releases will be digital and only available through Bandcamp. The first EP, titled 'WIP01', dropped on April 21.

WIP01 opens with a track titled 'Clear', a 15-minute ambient slow burner that feels like the intro to Led Zeppelins 'In The Light'. The message is clear, WIP will venture into the more experimental aspects of Igarashi's work.

In Igarashi's own words: "'Flow' is very simple; I used just five oscillators and wanted to create a feeling of flow, getting lost in frequencies as they modulate organically."

The artist continued, "WIP is meant as a direct way to express myself and present what I am feeling and working on. For now, WIP will be digital-only and exclusive to Bandcamp."