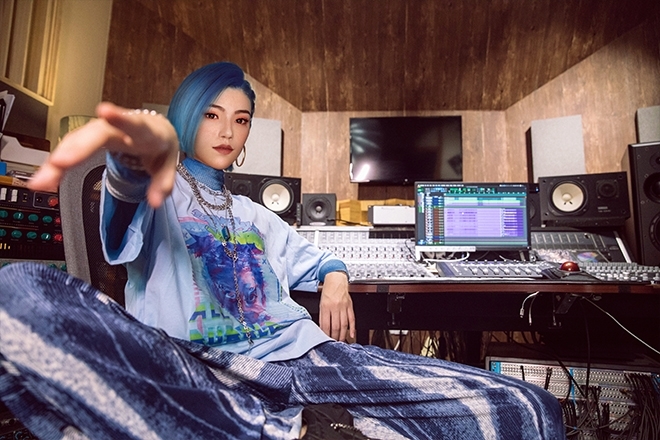 Saying she has a unique identity would be understating the facts. One of a kind makes a more apt description of one of China’s groundbreaking web-based superstars, Ha Jiang.

Rapper, key opinion leader and virtual influencer Ha Jiang is one of China’s most cutting-edge icons. She now joins an illustrious and fresh roster of Asian artists who are certainly not estranged to the limelight — Mickey Zhang, Lizzy, Gigi Lee, YUAN, Yuen Yuen and Thailand’s 22 Bullets are all part of the Whet Records family.

Warner Music Group launched Whet Records as a new home for the future of Asia’s electronic music scene with a greater goal of pinpointing original talent that would appeal to a mass fanbase. It’s no mystery that fandom and followers have become essential benchmarks alongside their skills as performers and creators. 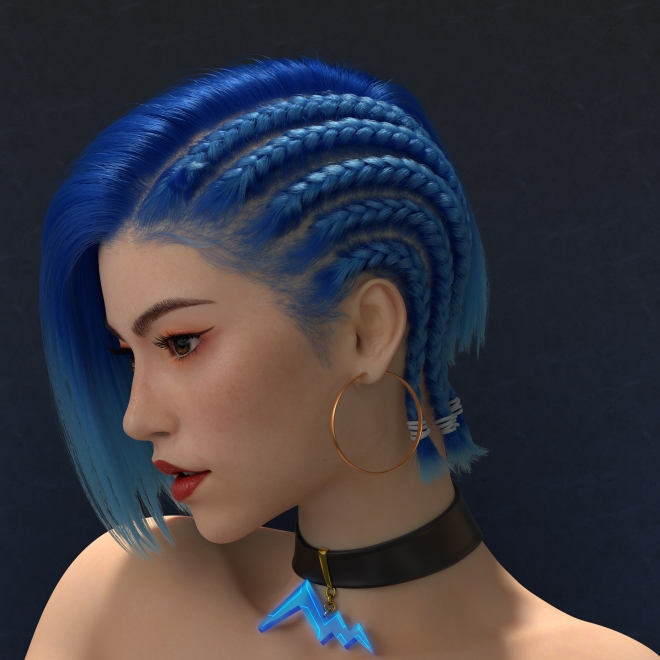 And with the world being simulated into a metaverse one grand step at a time, it’s no surprise that the electronic music game has new players like Ha Jiang stepping in — the virtual KOL has signed a new on life by joining on the Whet roster as an electronic artist, pushing her own technological evolution from a rapper to a dance music producer.

This is the first time a virtual influencer has been inked for a deal with a major label. Quoted from an interview with Music Business Weekly, Warner Music Group’s CEO of Greater China Jonathan Serbin explains the label’s direction, “As with any form of fame, there are stars that cross over into music. ‘Virtual idols’ won’t be any different. We see a lot of overlap between the followers of Chinese pop stars and the fans of ‘virtual idols’, so they’re already appealing to the same audience. One thing that’s difficult for some people to understand is that it’s typical not to talk about the teams behind these idols. The idols are always talked about as real personalities.”

Ha Jiang will be set up with producers, songwriters and artists for collaborations with the hopes of breaking her into new audiences.

Asia is only a step or two behind the West with raising the presence of virtual influencer status — Lil Miquela has racked up hundreds of thousands of music listers via Spotify on top of er three million followers on Instagram, whilst FN Meka has amassed 10 million followers on TikTok as a robot rapper. Sure enough, it’s a numbers game, but is it a passing trend that we’re being fascinated by? Or is this the beginning of a future of hybrid entertainers?