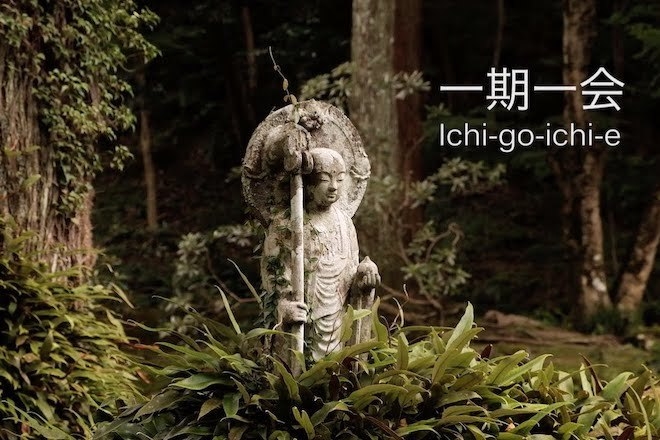 Embracing a far, wide and out-there source of inspiration, the Japanese themed compilation is an ode to the various philosophies that from the far east that bridge technology, tradition and culture.

'I-go-I-e' stems from an ancient Japanese word game called ‘Ichi-go-iche-e’, and is the title given to a compilation that takes on artists from around the world, each offering a creative interpretation of using sound samples that were recorded in Japanese temples in Kyoto. The label behind the compilation is Wave Folder Records, who set out on a bold attempt at sourcing unique artists to challenge them to produce tracks that fuse modernity and ancient sounds. And the result is refreshing.

The British label from York has taken the experimental pursuit, ensuring they are uncompromised by their approach through the simple foundation they want to attract listeners who are eager for a unique, novel and challenging soundscape. As mentioned by the label, ‘the presented works are thus metaphorical digital artefacts of today, demonstrating different ways of reflecting upon culture.’

The release is aptly available on a Micro SD card, which includes some of the original recorded and samples as well as the tracks created by the artists. You can listen and purchase here.

'I-go-I-e' by Wave Folder Records is out on February 20. Order the album here.