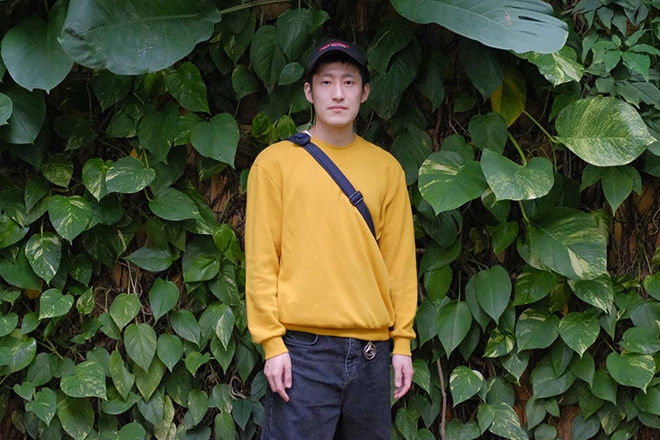 'Rainmaking (請雨)' is the first single from the EP and is inspired by the Japanese ritual to make it rain during a drought. 'Incantation', 'Lighting Injury', 'Thunder Squall', 'Drought', and 'Kodama' also appear on the EP.

“Social anxiety calls for religion, and globalization accelerates that anxiety,” reads the EP description. “The fewer things logical reason can do, the more religion will serve as a guide for decision-making. In Japan before the dynasty, rainmaking was performed as a national ceremony. Before the introduction of Buddhism, it was believed that the emperor, the governor, had the ability to deliver the voice of national defense to Gods.” 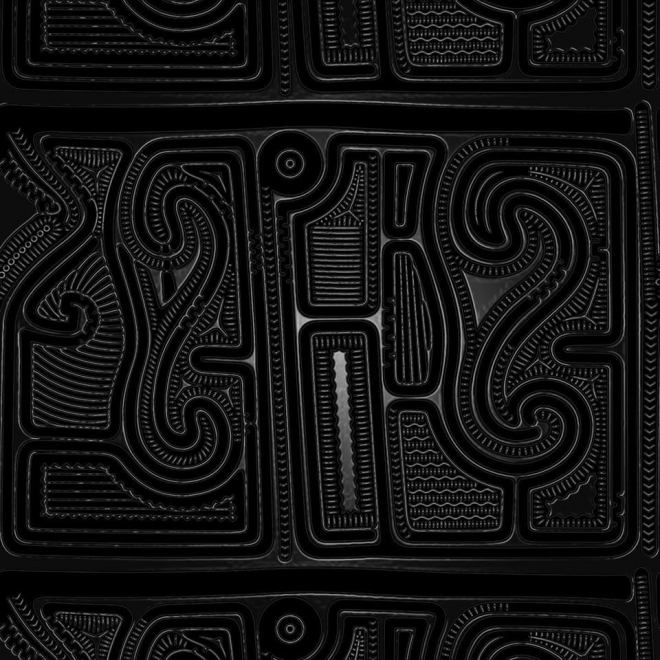 'Incantation' is T5UMUT5UMU's first EP with FunctionLab. Coming to life in 2017, the label was founded by Juan Plus One and Guan in Hangzhou, and has been releasing music for producers from China, Switzerland and America.

Today T5UMUT5UMU lives in New York but the artist has roots in Tokyo's underground music scene where he is known for a style that embraces not just techno but also breakbeat and jungle. Before 'Incantation', T5UMUT5UMU has previously released EPs on Materia, a sub-label of Loveless Records, and California imprint Knightwerk Records. T5UMUT5UMU moved to the US in May 2019 where he continues on his quest to make music that is "the sweet spot between tracks that are connected not by genre but vibe and style".

Listen to ‘Incantation’ below:

‘Incantation’ by T5UMUT5UMU was released on March 5 on FunctionLab. Buy the album here.