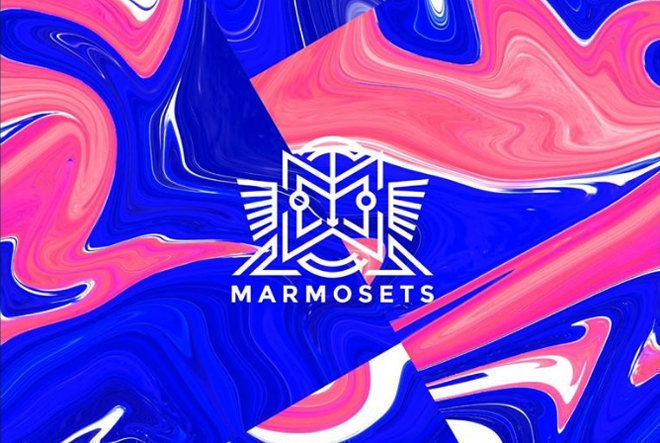 A mainstay in Bangkok's techno scene, Marmosets, also known as King Kong, is also the music and events coordinator at Beam Club in Bangkok, the founder and creative director of creative agency Tempo and music director of local label Zoo Studio.

The track was released July 10th on Zoo Studio and is sharp on its own accord. It's available for purchase on Beatport.

Check out the vid below and full credits below that. 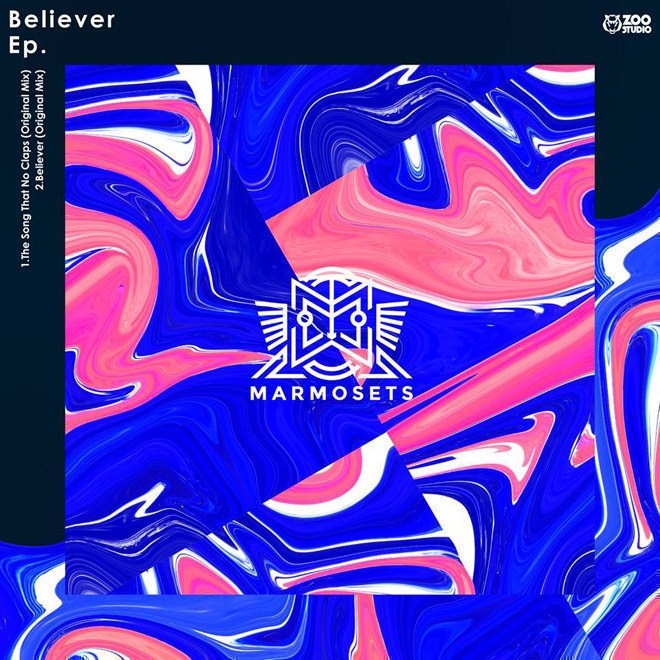