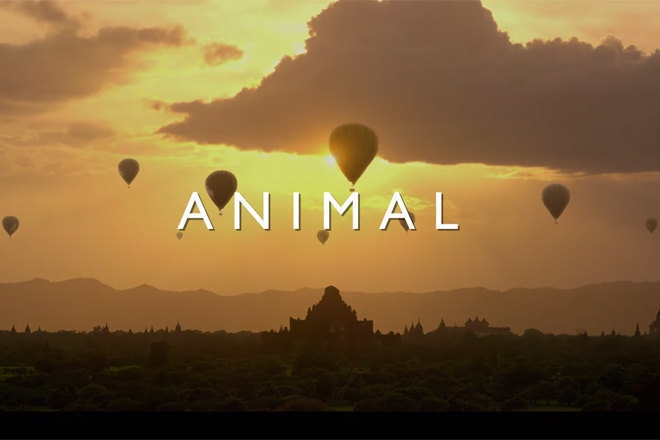 The stunning video was shot at least partially shot in Myanmar's ancient city of Bagan, famous for its idyllic aerial vistas of hot air balloons floating over fields of temples set amid dramatic sunrises. At one point, there were over 10,000 temples in Bagan and many of them still stand today.

The magnificent video follows a young boy, wearing traditional Thanaka face paint, whose fascination with balloons leads him on quest to track down a hot-air balloon.

Fakear spoke to Fader about the video, which came out last year: "This track means that we are all animals—we are all surrounded by living forms. In this video, the little boy believes that balloons are alive, because they are moving by themselves."

Fakear is a young French artist signed to Ninja Tunes. Fascinated with Asia, he previously filmed 'Thousand Fires' in Vietnam.