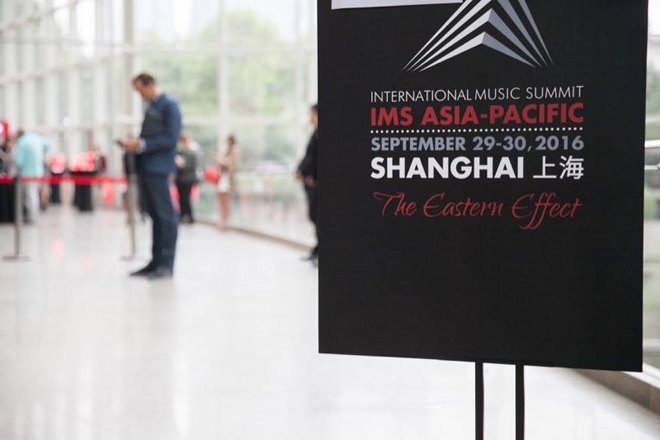 The trials and tribulations of the region were discussed, the past, present and future were deliberated and shoulders were rubbed by some of the top players in electronic music and regional movers and shakers.

There was also a Boiler Room for the books that not only saw Skrillex throw down a no format set but was also one of the most streamed Boiler Room sets of all time.

The full panels are on their way but for now watch all of the big moments with Team Skrillex, Alesso ‘In Conversation’ with Asian pop star 蔡依林 Jolin Tsai, discussions with rising stars like Chace and Myrne and more in the official after movie. Watch it below.