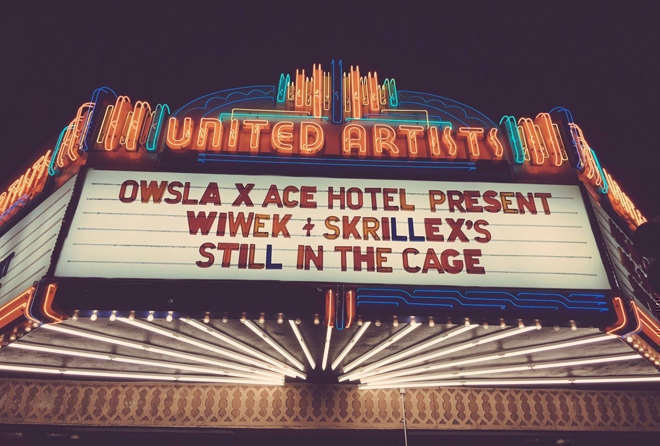 Last night LA was treated to a premiere of a short film called ‘Still in the Cage’ by the OWSLA crew. It debuted to a sold out crowd at the Ace Hotel to rave reviews.

Skrillex, Wiwek, who scored the film, and Canadian writer/director Jodeb, who helmed the project, all collaborated on the 18-minute short but surreal film, bringing Jodeb’s creative vision to life.

The thrilling Thai language film is subtitled in English and was shot entirely in Thailand alongside a local film crew.

The powerful and existential film follows a group of young adults through Thailand who are trying to escape their reality in search of freedom and acceptance after hearing about a mystical jungle community.

What's your interpretation of this fascinating film?

Have a listen to Wiwek's 'The Free and Rebellious' EP below.