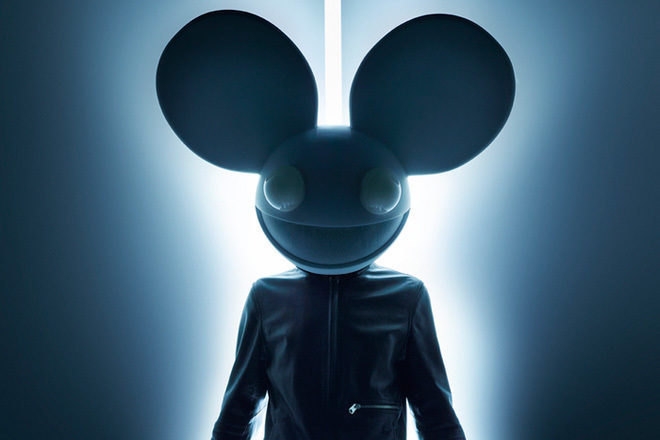 After becoming the replacement for The Prodigy after they were forced to cancel their appearance at Ultra Music Festival and with his previously scheduled appearance at the A State of Trance stage, there was no shortage of Deadmau5 at the three-day Miami extravaganza this weekend.

Deadmau5 made yet another surprise appearance on the main stage when Pendulum invited the masked producer to the stage to perform a rendition of 'Ghosts N Stuff' with the live band.

The track, originally released in 2009, was a collaboration between Rob Swire (of Pendulum and Knife Party) and Deadmau5, making the performance a special and appropriate throwback for the massive Ultra Music Festival crowd.

Watch the surprise show below.