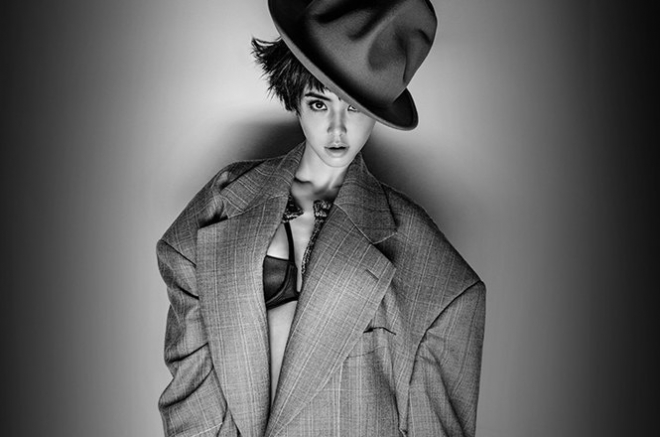 Their discussion highlighted the importances of connecting with regional talents as a way to tap into the Asia-Pacific market and they also touched on the growing presence of EDM in the region.

The hugely popular Jolin Tsai is one of Asia's biggest selling artists, having sold over 25 millions records and is also one of the regions highest paid celebrities. Often being called 'Asia's Madonna', she was an obvious choice for Alesso.

The full conversation, moderated by Jonathan Serbin (Head of Asia, Billboard, Asia), is below.

Watch a special clip of the song from Jolin Tsai's YouTube channel below.