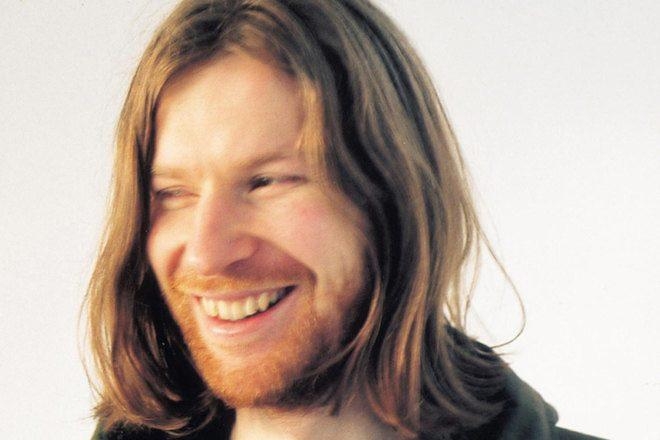 Warp Records has announced that its legendary 1992 compilation album ‘Artificial Intelligence’ will be reissued.

Available from December 9, the reissue celebrates three decades since the release and will be available to purchase on vinyl for the first time since the original pressing.

The album featured early and rare tracks from the Dice Man, an old moniker of Aphex Twin, Up! (Richie Hawtin), Speedy J, Autechre, B12 as alias Musicology, The Orb (as Alex Paterson) and more.

Read this next: Fuelled by freedom: Nightmares on Wax has made the soulful soundtrack to a reopening world

‘Artificial Intelligence’ was a crucial album in the development of the genre that would later be known as Intelligent Dance Music (IDM), which artists like Aphex Twin and Autechre have since become synonymous with.

Repressed on black wax, the album has been re-cut by Beau Thomas, and the sleeve has been redesigned by The Designers Republic.

Read this next: The 15 best IDM tracks according to Plaid

Rooted in dance music of the late 1980s and early 1990s, IDM as a genre is commonly associated with experimental, intricate rhythms and soundscapes that blend ambient, industrial and electronic elements. Other artists often associated with the style include Squarepusher and Boards of Canada.