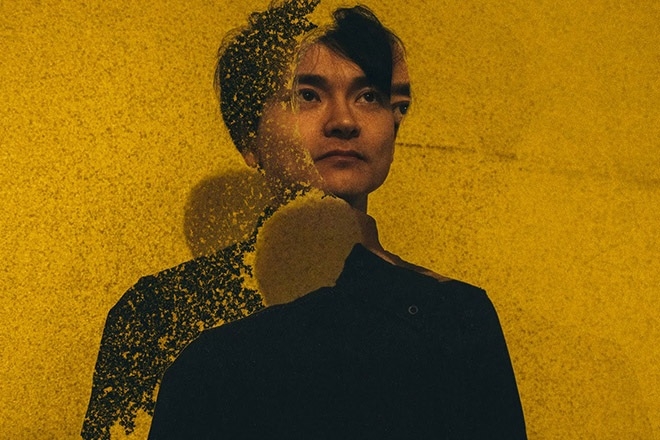 The sound of the vibraphone of marimba sets most ears at ease.

And if there’s anyone who’s mastered the two staples of melodic percussion that we’d like to talk about, it’s Japanese musician and producer Masayoshi Fujita from Hyogo.

Fujita’s evolution from drummer to vibraphonist caught the attention of Erased Tapes founder Robert Raths in 2012 in Berlin. He didn’t just play the instrument, he owned it and showed Robert his ability to uniquely create textures and feeling like no other musician has done — his signature style drifts towards jazz and electronic-influenced compositions.

Given the prolific presence of Fujita’s career, the new album is his seventh collaboration with Erased Tapes, and is a celebration of sound and nature. Recently relocated to the rural Japanese mountain village of Kami-cho, Hyogo, Fujita invested his undying love of mother nature and transcended it into arrays of sounds with drums, percussion, synths, effects, and tape recorder with his superb playing of the marimba. 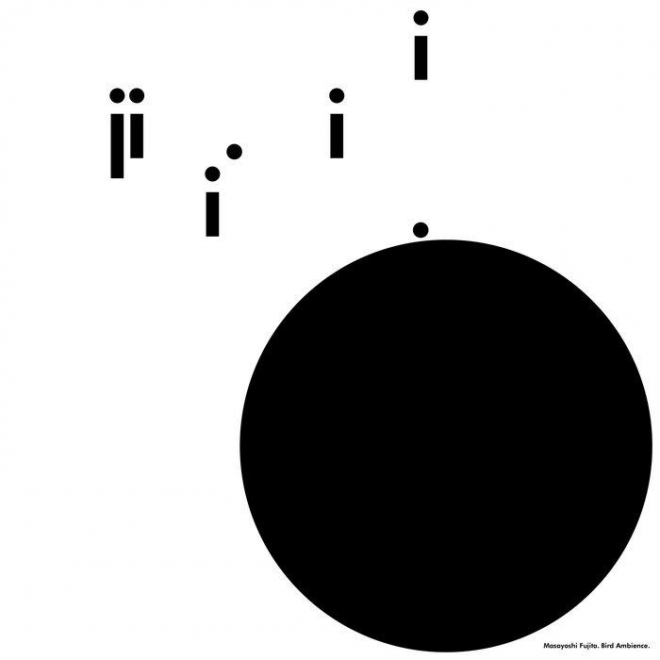 Opening title track ‘Bird Ambience’ starts out from a peaceful place, and as it progresses, minor distortion of synth and percussions chimes in as a gospel-like symphony echo in the back, as if you are being held by the higher power with rays of sunshine and whimpers of breeze. The composition of each element is beautifully placed with plenty of space in between.

The second track ‘Thunder’ is inspired by Anna Akhmatova’s poem You Will Hear Thunder, as it blends the diverse sounds of marimba together while the synth and bass rub off each other and amalgamate into an ocean and benevolence and tranquility. The visual of the track reverberates the abrasive effect by amplifying the luring landscape of waves and oceans, which put you at ease in an instance.

Masayoshi Fujita ‘Bird Ambience’ will be released on Erased Tapes and available on vinyl, CD and digital on May 28. Meanwhile, listen to the release below and pre-order here.