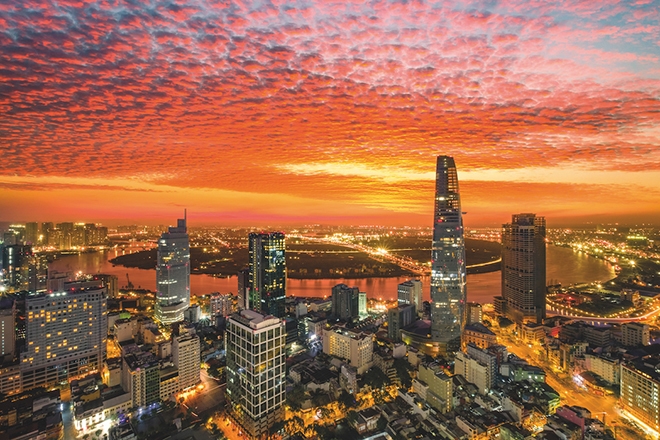 It was just a matter of time before all the big music brands entered Vietnam. With a population of 96 million, the market in the Southeast Asian country has been swelling for a long time now, and people are starting to notice.

Warner Music Group is the latest group to grow its footprint in the region. The affiliate's office is located in Ho Chi Minh City, Vietnam’s most populous city with nine million residents, and will be lead by Lisa Nguyen, a former executive at Vietnamese tech company Zing Media, a social media marketing and branding company owned by Vietnam’s VNG Corporation. She will report to Simon Robson, who serves as president of Warner Music Asia, who said: “It’s vital that we [Warner Music Group] have a presence on the ground. I’m delighted that Lisa is heading our team [in Vietnam]. This is a milestone moment in Warner’s strategy of expanding its international footprint in our ever more globalized music market.”

“It’s an honour to lead Warner Recorded Music’s expansion into Vietnam,” added Lisa Nguyen. "We’ve long had a thriving local music scene and a love for global acts, and now we can harness that huge enthusiasm. We’re hitting the ground running and signing some amazing artists while exposing a new huge audience to our brilliant international acts."

Despite the COVID-19 global situation, she has dived right into to operations, although employees will be working from home until the pandemic subsides. The brand has already seen success with multiple already-signed domestic acts, including Vũ and including five-member boy band Chillies, with the latter securing four of the top five tracks on Spotify in Vietnam, beating out Justin Bieber and BTS.