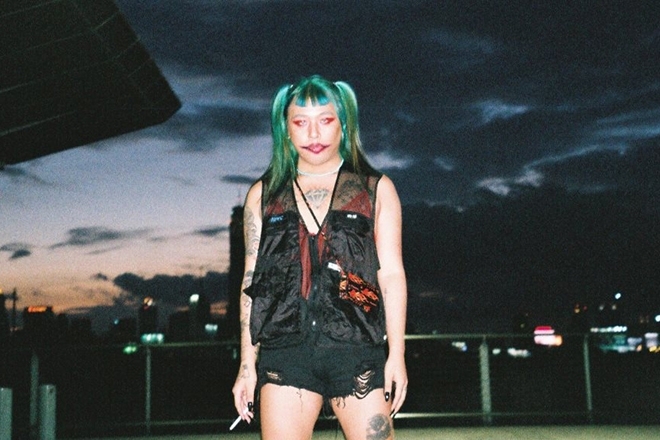 Bangkok's Wanton Witch has announced the nitty gritting on her debut LP which is set to be released via Lucy's Stroboscopic Artefacts label out of Berlin. The Bangkok based but Malaysian born artist is co-founder of queer collective NON NON NON and has been using a residency at the event to develop the sound and style which will now be delivered via the LP.

Wanton Witch will deliver us eleven tracks on the debut, with a sound profile hitting elements of trap, techno, ambient electronic themes, IDM, hardcore, rave music and hip-hop. The erratic melting pot of soundscapes and genre bending are said to be influenced by Wanton Witch's back story, growing up as a queer trans woman in the predominantly Muslim nation of Malaysia. This collection of cuts will read more as a complete soundscape, like listening to a live set.

"Wanton Witch has created an album which feels like a reflection of the aggregation that already exists within musical internet sub-cultures and communities," reads the description. "A place where many diverse and contrasting sound palettes, textures, and structures can fit together to create a new different, Queer way of seeing the world." 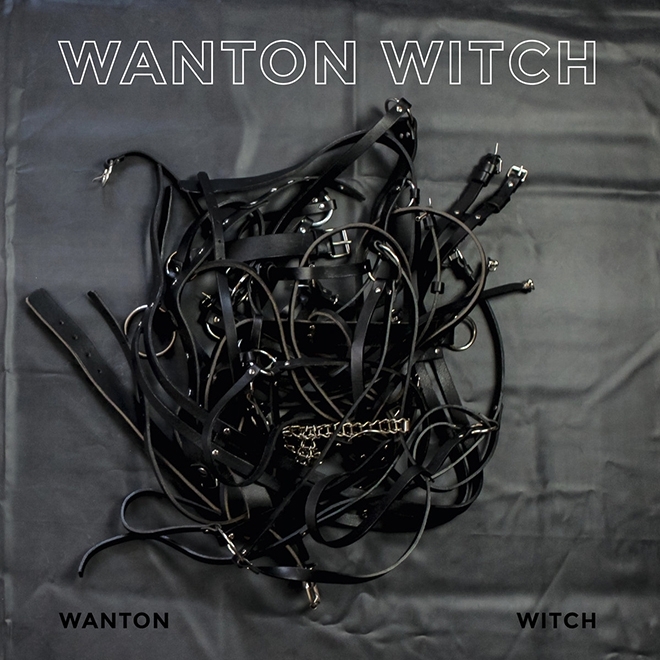 The release also marks a return from hiatus for Stroboscopic Artefacts, as DJ Lucy's German imprint has been without release for over a year. This is set to reflect a return to form for the label, with Lucy following up with his own release, a full-length album named ‘Lucy Plays Wanton Witch’ which will re-interpret the original material in a whole new body of work.

In advance of the release, Wanton Witch has provided a video for the first single 'Daddy's Girl'. Watch it below:

Wanton Witch's debut LP is available both digitally and on vinyl and will be released via Stroboscopic Artefacts Bandcamp page on June 4, 2021.