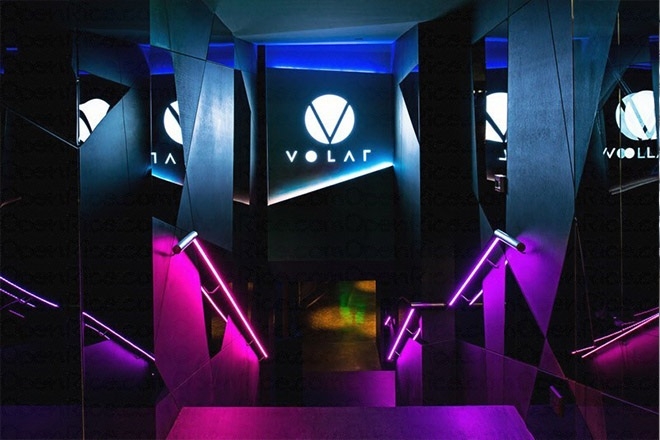 After 17 years in Lan Kwai Fong, an area at the epicenter of Hong Kong’s nightlife, beloved late-night institution Volar has confirmed that it will be closing its doors following an extended period of closure during the pandemic. Opening in 2004, the club was a major shake-up to the area with a dedicated below-ground space with two rooms that was vamped as a post-modern, industrial-chic nightclub catering to an influential clientele of dance music enthusiasts.

Over the years, Volar built itself a reputation that was unparalleled in the city when it comes to giving international acts a place to play, but they also lent a stage to unique names and local crews. "They could have easily focused on only bringing over the sure thing that would guarantee a full house so I will always respect that," says resident and Disco Step Child member, Drafus Chow.

The news of the club's closure comes following similar announcements by Drop and Employees Only, and while it might seem that there are one too many coffins being nailed in the slow death of Hong Kong’s club scene, if you look hard enough (and in this case we’re telling you) there’s literally a silver lining.

Volar’s closure is coupled with good news as the team behind the club already has a two-storey space ready to open, just a few buildings away from the now-shut club. Introducing Faye, an evolution of Fly and then Volar, but given new wings with which it will soar to the top of California Tower in Lan Kwai Fong, where the new club will take over the top two floors including the roof.

As Buzz Concepts' Buzz co-founder and CEO Ray Ng puts it: “It’s actually the perfect storm. We realised the need for bringing in young blood to come in and shine, so as we close the doors to the basement, we move our story to greater heights."

Building upon Volar's original aesthetics, which are both refined and playful like its iconic carousel horse, as well as its beefy sound system and dual-space concept, Faye will play host to Volar loyalists at a new location while also welcoming a fresh trend of music enthusiasts. 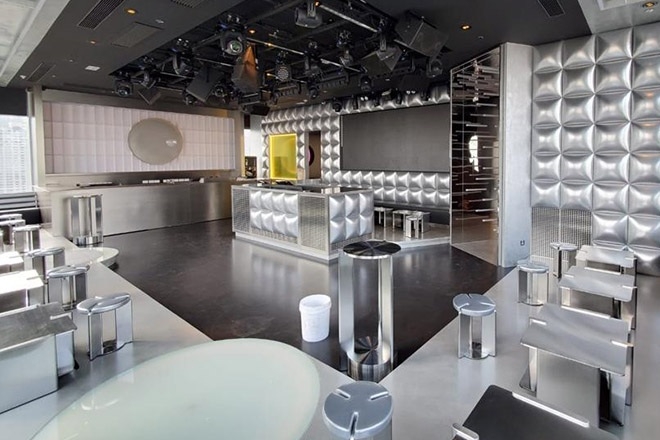 An opening date hasn’t been set yet due to immediate uncertainty surrounding COVID, but there’s plenty more buzz to come, so watch this space to find out about Faye and get nostalgic about the history behind one of Hong Kong’s most cherished clubs, Volar.