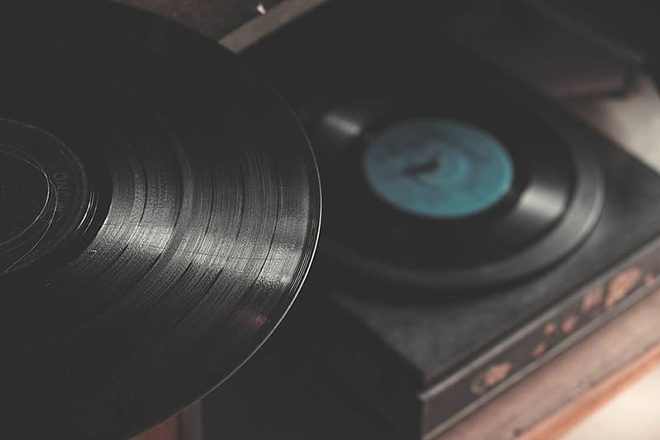 The revenue generated by vinyl sales in the first half of 2020 has exceeded the revenue made by CDs in the US for the first time since the 1980s, according to a new report published by the Recording Industry Association of America (RIAA).

In total $376 million was is estimated to have been generated by physical music sales, with vinyl accounting for $232 million, 62% of the total.

The report states this marks “the first time vinyl exceeded CDs for such a period since the 1980’s, though it still only accounted for 4% of total music recorded music revenues.”

Overall physical music sales have fallen, with the reports saying there has been “significant impact from music retail and venue shutdown measures around Covid-19”.

The report says recorded music revenues have grown despite the impacts of the pandemic. Streaming now accounts for 85% of the market, with revenues growing 12% to $4.8 billion in the first half of this year.