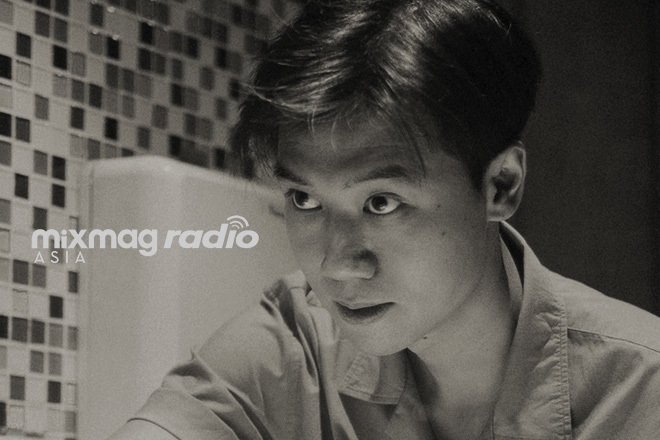 Tùng Tím is easily considered one of Vietnam’s prime rising artists from the fast-growing and community driven underground club scene. Behind the scene, he’s been involved with the folk at Haustek Agency who’ve been key aggregators of club culture in the country, while also being co-founder of one of the early underground online communities in Vietnam, techno.vn.

From Hanoi to Ho Chi Minh, you’ll spot him regularly on line ups at Savage and The Observatory — these two venues are a core part of the handful that make up Vietnam’s dance music scene. Tùng's broad range of sounds were also heard at Saigon’s Boiler Room party which served as a perfect launch pad for him to run his own nights at Bam Bam called Crowd Control.

His versatile sound is what really makes him stand out, as he’s able to seamlessly drift between space disco and banging house while smoothly slotting in techno that’s just heavy enough for you to stay steady on the dance floor. For this week’s radio excursion, Tùng Tím effortlessly shifts from delectable house vibes into a high energy frenzy.

Tune in to Mixmag Asia Radio 027 with Vietnam's Tùng Tím, and check out his tasty track list below.