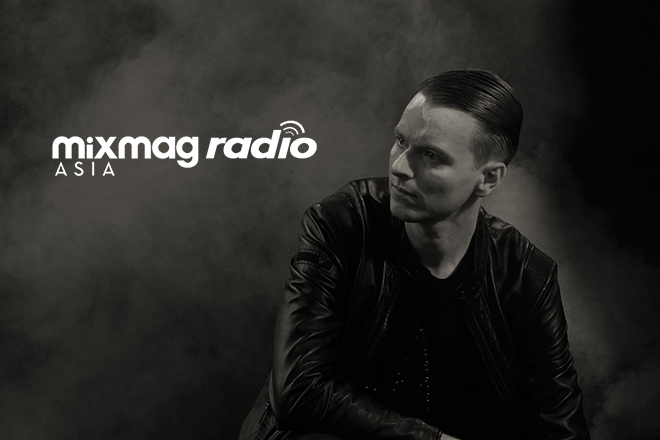 One of Dubai’s busiest DJs, Mateo Paz recently dropped in on our radar, despite having been making moves around the world for well over a decade. Mateo kickstarted his career in 2009 with a prime slot at Sensation White Wicked Wonderland, followed by a first Beatport Top 10 entry soon after.

Originally from Poland, Mateo has worked with the likes of Eddie Amador and Kwanza Jones, and has garnered support for his productions from the likes of Blond:Ish, Armin van Buuren, Âme, Cevn Fisher and Nicole Moudaber. He’s honed a style that is smooth, progressive and emotively harmonic. To add to his production accolades, the ambitious Polish artist has released an exclusive sample pack with Sounds.

Mateo has been driving the club circuit in UAE for the last few years, helming the decks at some of the desert city’s most opulent and in-demand dance floors including Buddha Bar UAE and Bvlgari Resort Dubai. He curated this mix for Mixmag Asia, and stated, "This mix is really unique because it is mostly made from tracks by producers and DJs I met in Dubai. Dubai is culturally very diverse, and you'll hear it on the mix. Apart from my songs, there's a remix of my single by Paul Hamilton, UAE legend, Diamond Setter - producer and painter DJ, Miya Santa, MOii resident of underground events in Dubai and Bachir Salloum, who also publishes for the legendary Sudbeat label."

The Billboard-charting producer has put together a perfectly-polished set for Mixmag Asia Radio featuring tracks by himself plus collaborations and fresh material from producers in the UAE. Mateo's been listening to a lot of Peggy Gou's mixes, and hopes to travel soon so he can perform in Vietnam, South Korea or China. Tune in to episode 26 of Mixmag Asia Radio with Mateo Paz below. 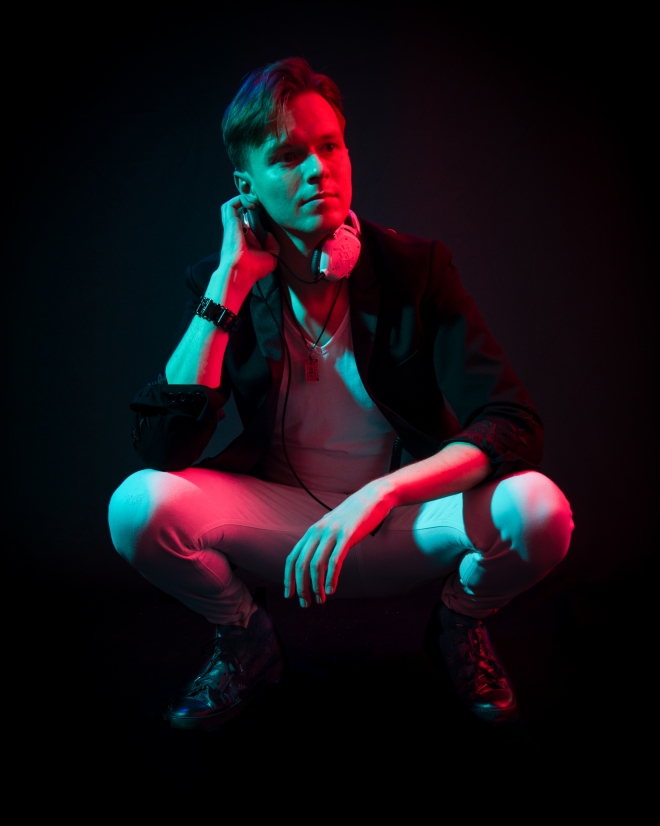