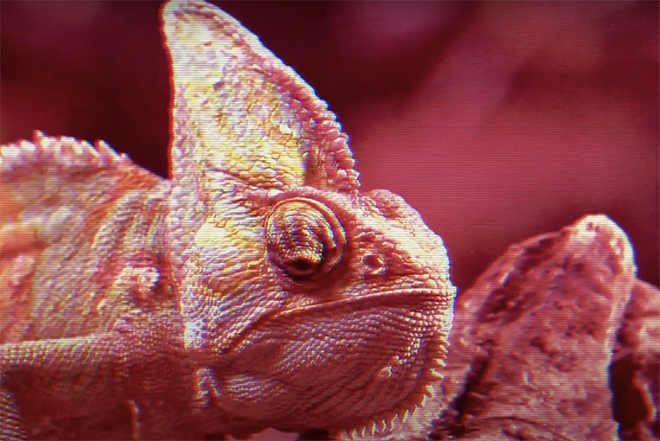 Seemingly out of nowhere, Sam Ritter has popped under our radar. The hypnotic deep basslines backed by techno elements in ‘Techno Lizard’ is what got our attention and it’s not just because the music is so far from what we’re used to hearing out of Taipei, but also because it’s just that good. Then we went a little deeper into his catalogue…

Born in Kiryat Motzkin, Ritter is currently based in Taipei where he hosts parties at venues like Un:understand and Triangle with a collective he founded named Taipei Mix. Before relocating to Taiwan, he roamed the globe playing clubs with notable appearances at Notting Hill Carnival and Egg London. He also enjoyed a momentary residency at Luzztro in Warsaw. Then a stint in Sydney saw him producing a string of releases that were picked up globally.

‘Techno Lizard’ was released last year and is the third track off his ‘The New Beginning EP’. The track saw official release last month on Allfriends Records, a label from Sydney. The video, directed by Morly Galani, sees Ritter walking through the iconic alleys of Taipei together with some of the city’s most loved Queens until they end up at Savior Lounge Bar. Alongside his equipment, he also carries with him a heavy dose of nostalgia for anyone who’s ever been to the city. Watch the video below.

'Techno Lizard' was officially released on May 25, 2020 on Allfriends Records. Buy it here.