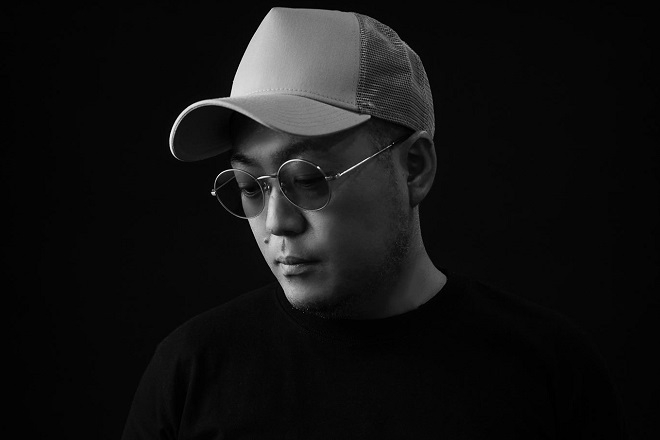 Japanese DJ and producer Vic Yamamoto's latest disco-fused release has been generating an impressive amount of underground heat the since dropping earlier this month. 'What's Bugging You?' has been riding high in the charts and playlists of countless influential selectors, with the likes Richie Hawtin, Marco Carola, Alex Kenji, and Paul Van Dyk among many showing love. The release comes courtesy of Street King – the “stepchild” imprint of the enormously influential King Street and Nite Grooves labels. These are brands that fans of golden age US house and garage music should be very familiar with, with the umbrella labels being responsible for the release of countless classics from the likes of Kerri Chandler, Mood 2 Swing, Blaze, Dennis Ferrer among many other house heavyweights.

As a DJ, Yamamoto has performed at some of Japan's most respected venues, including Womb, ONZIEME, Joule and Vision, and he's also toured Europe – manning the turntables at legendary spots including Ministry of Sound in London and Moscow's Gazgolder. The experienced DJ likes to blur the lines between house, techno, and tech house in his dynamic sets, and it's this club-ready trinity of sounds that characterise his productions, too. It may come as something of a surprise to hear that his latest offering veers deep into nu-disco territory, but with a solid grounding in the funky end of the house spectrum, fans of his tougher work on labels including Toolroom, Hot Fingers and Claps Records shouldn't be too disoriented.

The string-heavy groove of 'What's Bugging You?' is a slickly-produced jam that's likely to appeal admirers of Glitterbox Recordings, Purple Disco Machine, Yusek and the like. The feel-good flavour is palpable, but the disco vibe is held-down enough so as not to overwhelm. The life-affirming strings tease in over crisp drums and ultra-warm bass, while the gentle vocal tickle adds sparkle to the texture. Those of you who are too hard for a good old-fashioned sing-along need not fear, though, as the track also comes in an instrumental version.

Vic Yamamoto 'What's Bugging You?' is out now, you can buy it here