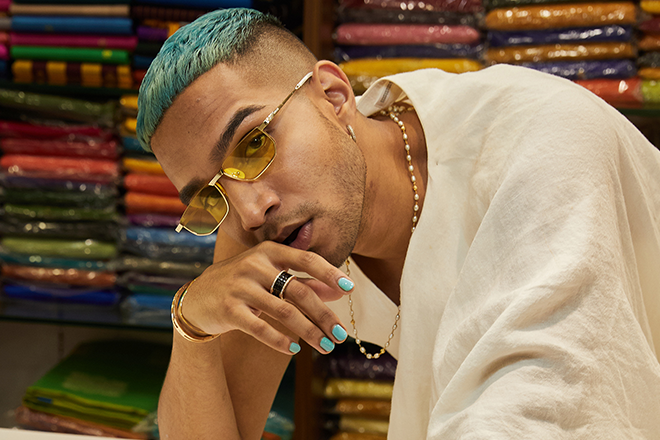 The hip hop diaspora in Asia has been in a space of perpetual growth for the last few decades.

But over the last year, we’ve seen hip hop artists herd large pockets of local communities in countries, like the gully rap mania in India, while televised competitions like The Rap of China (China) and Rap Viet (Vietnam) were sailing unknown artists into the limelight, or even the recent launch of Asian hip hop magazine LiFTED Asia that covers truly Asian nuances of the rap game.

Adding to this year’s hype around hip hop in the region is a recent compilation — ‘VIBE Urban Asia Vol.4’ extensively covers young and fresh artists making waves in and out of their boarders, from MRS M coming in as Mongolia’s hip hop queen who is being produced by New York hitmaker Harry Fraud, to Singapore’s Tamilian sensation Yung Raja who signed with Def Jam Asia last year.

Also on the bill is Tre Ess from Jharkhand, India, who reels in crossover vibes with Hindi and English lyrics, whilst Vietnamese Suboi continues to dominate beats and bars after she laid down a few lines for former U.S. President Barack Obama back in 2016.

Other notable appearances include two new ends of the generational spectrum from Hong Kong — young idol-in-the-making Haysen Cheng, and YoungQueenz, who got spotted for a track with Mos Def’s producer Preservation. If you’re into beats cut with samples from old Chinese records, you may want to check out Preservation’s 'Eastern Medicine, Western Illness' album.

This is the fourth outing by VIBE in their Urban Asia series, and it certainly is reminiscent of the current glory hip hop is basking in right now across the region.

We wonder how big the space will be for when hip hop meets techno in Asia.

VIBE Urban Asia Vol.4 is out now on b2 Music and you can order here. You can also listen to SUBOI ‘Cho Khong’ below. 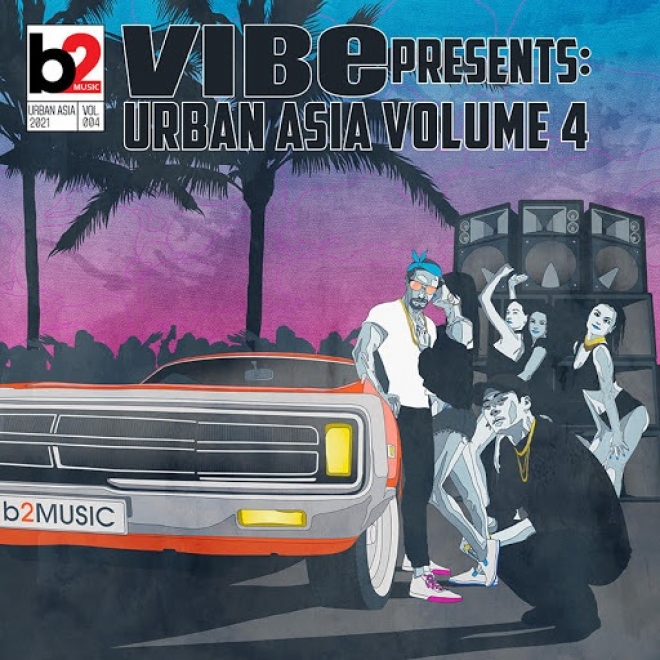