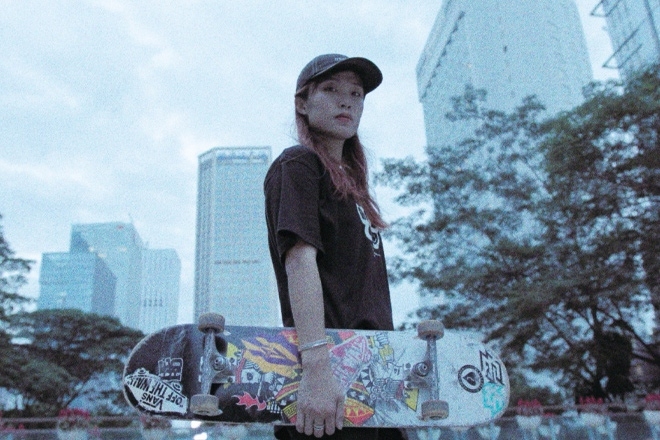 Vans has just released a short documentary titled ‘Xuan Xuan’. The documentary spans six minutes long and is a celebration of Hui Zi Xuan, the latest addition to Vans’ China skate team. Her story is told through a fisheye lens: how she first started skating, how she came up with the skate community in Guangzhou, how she won champion of Skate Women Street and Bowl at the 2019 National Games...This is the story of how Liao Ning-born Hui Zi Xuan broke through the glass ceiling and became one of the most prominent names in the male-dominated skate community in China.

Xuan Xuan moved to Guangzhou from Northeast China because there was no skate community in her hometown. Her first sponsor was Tian Jun, the founder of Guangzhou’s most well-respected skateshop, HERO Skate. “She was the first girl I ever saw do a 360 flip,” he tells Vans. “I watched her skating the entire contest and thought she had great potential as a skater.” Prior to running the skateshop, he served in the military for years. Vans has previously documented his come up back in 2015. 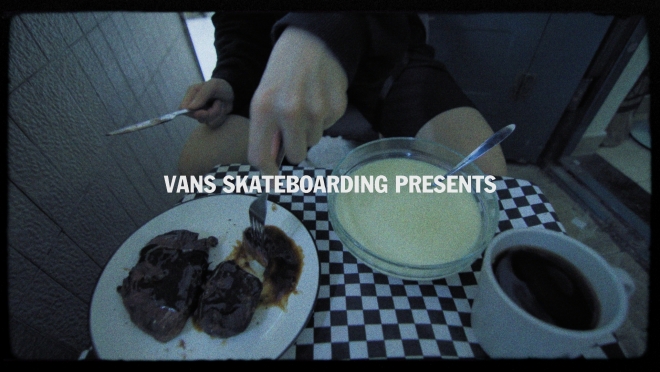 You can watch the documentary below.