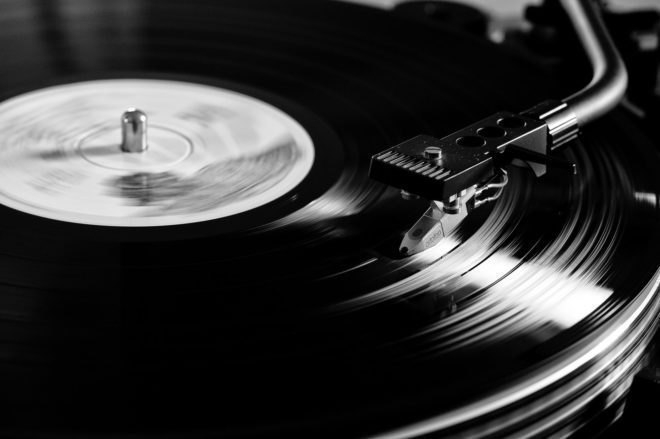 Vinyl fans around the world appear to be using their extra time at home this year to polish their record collections.

In the UK, campaigns like LoveRecordStores, Record Store Day and National Album Day — which rallied for independent record shops and specialist chains — have seen vinyl sales reach the highest since the early 90s. The British Phonographic Industry (BPI) has released end-of-year figures which have shown sales soaring despite two lockdowns in the country. Furthermore, vinyl sales have also grown for the 13th year in a row.

Additional data showed that around one in five (18%) of all albums purchased across 2020 were vinyl, with 4.8 million LPs being purchased. Overall, vinyl sales have gone up almost 10% in 2020, making it one of the best years since 1990.

Chief executive of BPI Geoff Taylor said: “In a year when all our lives have changed, music’s power to inspire has never been more evident. The immediacy and convenience of streaming make it the go-to audio format for most of our listening, but more and more fans choose to get closer to their favourite artists and albums on vinyl.

“It’s remarkable that LP and audio tape sales should have risen at all given the challenges we’ve all faced. The surge in sales despite retail closures demonstrates the timeless appeal of collectable physical formats alongside the seamless connectivity of streaming.”

Meanwhile, in the United States, the week leading up to Christmas saw the most amount of vinyl records sold in a single week. A last-minute shopping rush likely contributed to 1.842 million vinyl LPs sold across the country, according to Billboard, and made for the biggest week in history.

Just one week earlier, from December 10-17, another 1.445 million were sold. Both weekly sales records are the biggest the country saw since records began in 1991.

Earlier in the year, 2020 also saw vinyl outsell CDs for the first time since the 1980s.

It’s good to see that 2020 was profitable for at least one industry and that a lot of people kept busy while at home with more music.