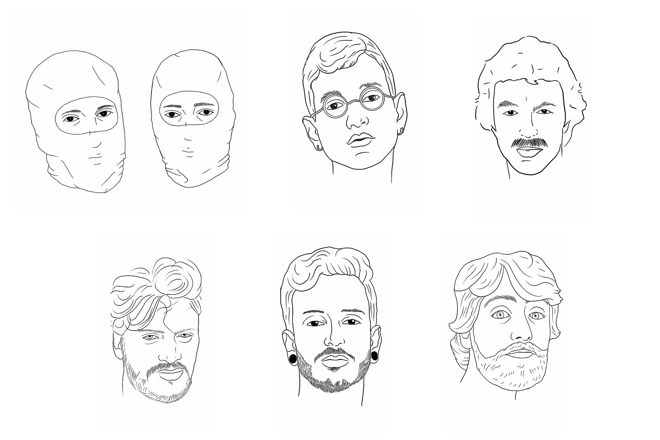 Describing itself as, “a label with mixed feelings,” Unterman has been around since 2017, originally as a podcast series, and now a label that focuses on nurturing homegrown talent and the Tel-Aviv underground scene.

There aren’t too many modern dance labels that embrace religion (and its politics), family design, musical ethics, culture and art all at once, but the evolution of Unterman reveals how incredibly possible it is to do so. The religious part, well, it’s based on a slightly sensitive story pertaining to former Chief Rabbi of Israel, Rabbi Isser Yehuda Unterman, and his son Morris Unterman, Rabbi of London’s Marble Arch Synagogue — their charismatic philosophical ways left a resounding impact on Jewish culture. And this ties in perfectly with their intended synthesis of heritage and future with music and art as its vehicle.

You might be wondering about the family part — the label is founded by Joseph Laimon aka Middle Sky Boom, and the artwork is done by his sister and designer, Cookie Moon. Founded by artist Josef Laimon and art director Cookie Moon, The brand is a sensitively told family story about their ancestors, Rabbi Isser Yehuda Unterman, former Chief Rabbi of Israel and his son, Morris Unterman, Rabbi of London’s Marble Arch Synagogue. They are remembered and known as great scholars, charismatic speakers, leaders and lovers of Jewish culture

For their first output this year, it’s all-Israeli lineup titled ‘Unterman Treasures’ featuring Middle Sky Boom, Asael Weiss, Olsvangèr and Megaphonim. With an overarching theme of moody atmospheres and balearic-tinged acid riding off leisurely tempos, the four-track EP is surely set to do it’s round this year.

‘Unterman Treasures’ is out now on Unterman. You can listen and buy it here. 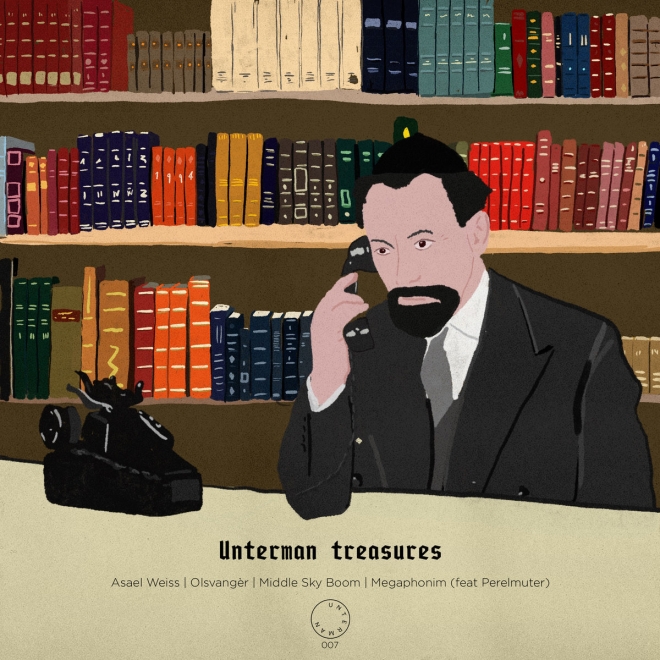