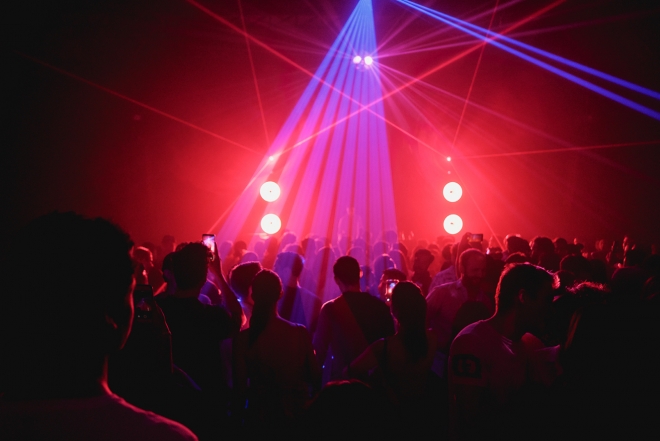 Last month, the Manila-based team behind UNKNWN events announced that they would be throwing a….fiesta. Better known as a straight up festival, the one-day event will be showcasing the fiesta culture of the Philippines whilst celebrating and paying homage to local heritage and daily life.

Of course we knew that this would be complemented by a stellar soundtrack since they brand's previous bookings included artists in the calibre of Four Tet, Jamie XX, Breakbot and Tim Sweeney, but only now did they announce how they would program musical accompaniment for their inaugural festival. First up are Hercules & Love Affair, who feature a cast of members well known for their house, disco, techno and nu-disco tracks, and Louisahhh, another New York-born artist and DJ who straddles the world of techno, industrial, pop, and punk. See the full first phase line-up below. 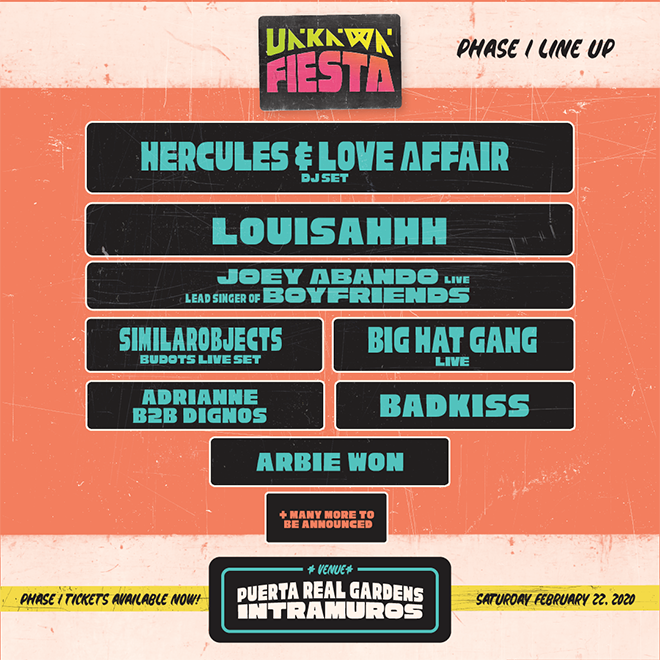 The venue is well known to the UNKNWN crew but this time around UNKNWN will be amplifying production efforts and using all areas of Puerta Real Gardens to create a more immersive setting with multiple stages and art installations. Puerta Real Gardens is a sprawling space with tall trees and lush greenery, which is a breath of fresh air for those accustomed to spending their nights partying in the central business districts of Manila. The site was also a venue for state occasions hosted by the Governor-General back in the Spanish Colonial Era.

In a region that’s seriously lacking not just music festivals, but especially those centered around the more underground sounds of electronic music, UNKNWN.fiesta is a welcome addition to the Asian festival circuit, and we hope to see it become Manila’s very own homegrown affair for years to come.